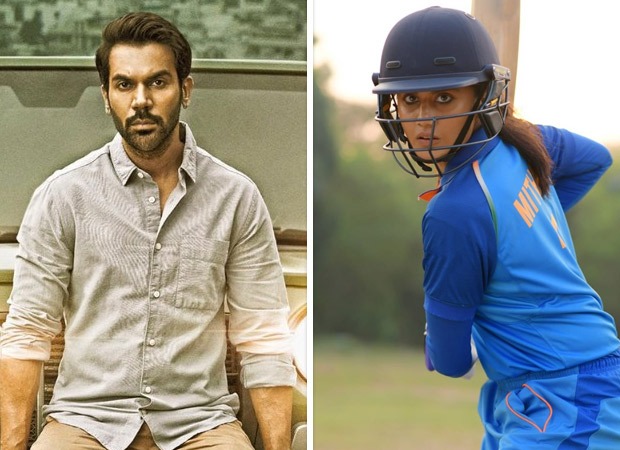 There is a particular trend that is currently being seen when it comes to the opening of Bollywood films. When it comes to big ticket films with a major superstar, they are at best starting at a double digit score when pre-pandemic they were sure shot Rs. 20 crores+ openers. Then there are these majority of good budget films with a notable starcast that usually opened in Rs. 10-15 crores range but are now starting in Rs. 3-5 crores range. Then lastly, there are these films with niche theme that back in time hd  a ready market of Rs. 3-5 crores opening day at urban multiplexes but now just about get into Rs. 1-1.50 crores range.

This week’s releases HIT – The First Case and Shabaash Mithu are two such films.

Both the films do come with good credentials as they have Rajkummar Rao and Taapsee Pannu in the lead. Both the actors have proven their credentials, are reliable as performers, and have won accolades over the years. They have made a place for themselves in the industry and are known for their unique choices which aren’t quintessentially Bollywood. Also, they have tasted good commercial success as well.

While HIT – The First Case is a remake of a namesake murder mystery with a forensics angle to it, Shabaash Mithu is a sports drama based humane story with a Chak De! India and MS Dhoni – The Untold Story feel to it. They come across as interesting films but belong to the kind that of late have started getting classified as OTT affairs of late. This, in fact, is not fair as for the kind of subject they have, the scale and set up is there. However, audiences are expected to explore that once they step into the theatres on Friday. That’s the reason why for now the best case scenario for both films looks like an opening day of Rs. 1-1.50 crores and post that it would be word of mouth doing the talking.