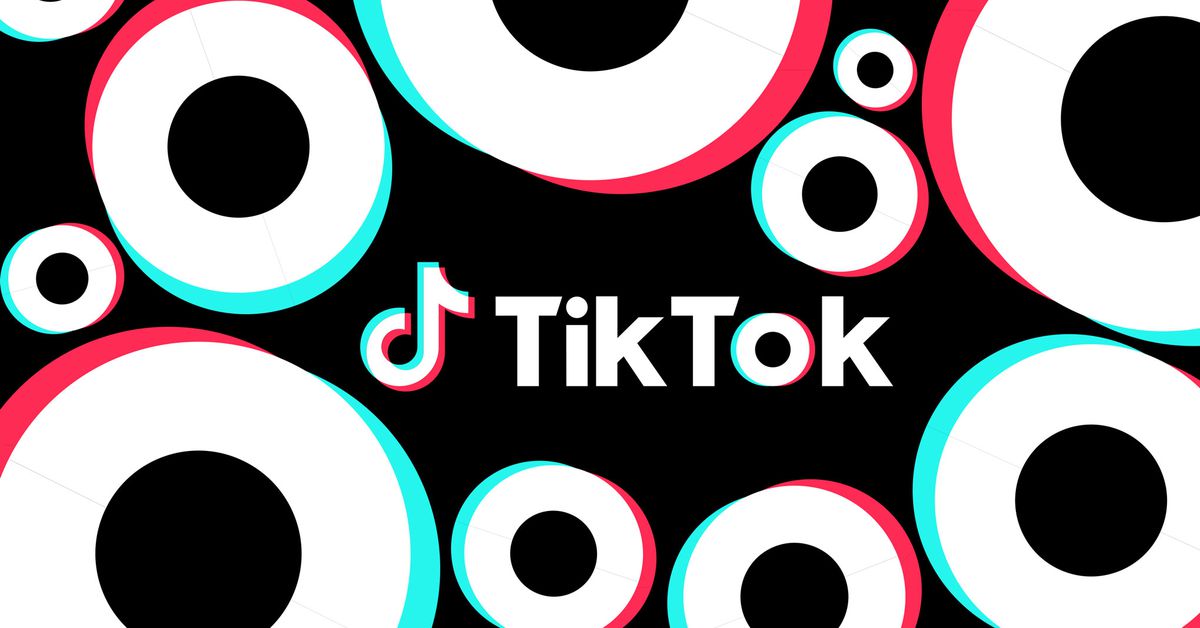 TikTok might not be giving up on live shopping in the US after all. According to a report from the Financial Times, the company’s looking to partner with TalkShopLive to launch live shopping features in North America.

TalkShopLive is a live shopping platform based in Los Angeles and, as pointed out by the FT, is used by companies like Walmart and Microsoft’s MSN to hold shopping livestreams. Through the partnership, TikTok could reportedly leverage TalkShopLive’s technology to allow creators to host live shopping sessions on TikTok, while also giving brands the option to simultaneously broadcast the stream to their own websites.

Back in July, a report from FT indicated that TikTok was scaling back live shopping in the US and Europe after seeing lackluster results from its trial in the UK. While the company’s deal with TalkShopLive reportedly hasn’t been set in stone, it could mean that TikTok isn’t winding down its live shopping plans just yet — at least not here in North America.

Live shopping has yet to take off in markets outside of Asia, where Douyin, TikTok’s Chinese sister app, has seen success with QVC-style livestreams. This still hasn’t stopped companies like TikTok, YouTube, Pinterest, and Amazon from experimenting with the feature outside the region, however. Even Facebook has tried out live shopping, but the company announced in August that it’s shutting down the feature to focus on Reels. (Live shopping still remains available on Instagram, though.)

In a statement to the FT, TikTok said it’s “constantly exploring new and different options for how we can best serve our community, creators and merchants in markets around the world,” which could include “partnerships which further support a seamless ecommerce experience for merchants.” TikTok didn’t immediately respond to The Verge’s request for comment.