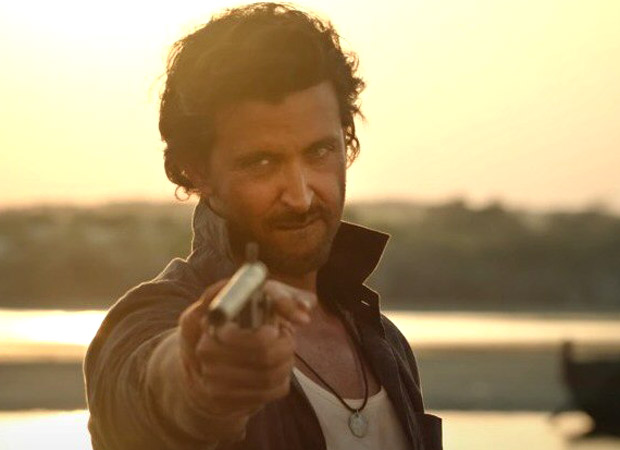 The Hrithik Roshan and Saif Ali Khan film, Vikram Vedha, took a slow start at the box office on Friday. After collecting Rs. 10.58 crores on its opening day, the movie has seen an upward swing on its second day. Some trends and sample analysis indicate a jump in the range of 25% to 30% on Saturday, with early estimates falling in the range of Rs. 13.25 to 13.75 crore. The two-day total of Vikram Vedha stands at approx. Rs. 24 crores and it will be targeting a weekend of Rs. 40 crores.

The jump has come in the multiplexes, while the mass belts are more or less in the same range as the first day. The multiplexes are up by 35 percent whereas the mass centers i.e. single screens are down by about 5-7 percent, making the growth percentage even around 25%. The jump in metros is a good sign for the long run, but it’s important for Vikram Vedha to consolidate this growth on Sunday too.

Another jump on Sunday followed by a healthy trend thereon will put the film in a position to sustain at low levels in the coming few weeks until Diwali. The target from Vikram Vedha with this zone of the opening should be to hit a century in the long run as that would also put them in the bracket of respectable biz though the final outcome in all aspects would continue to be low.

Vikram Vedha reports in critics and the audience is fairly positive and this does infuse some hope of sustenance in the long run. The opening is low, and the second-day business is also low if we go by Hrithik Roshan standards, but it’s not entirely a lost battlefield yet.