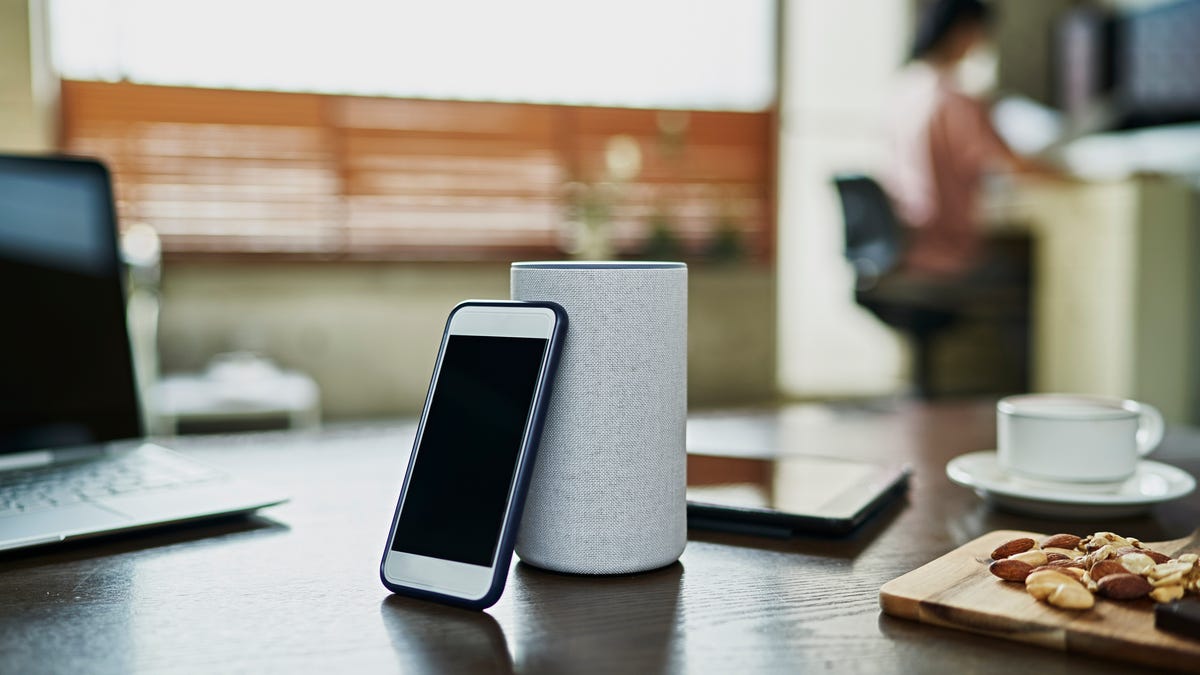 We’re already well into the season of tech product launches, which runs for the next few weeks as the big vendors set out the products they want us to buy over holiday season and into the next year.

But something that’s recently changed is that many big vendors don’t want to sell you just one product.

Recently we’ve seen two the of the biggest tech giants, Apple and Amazon trying to do just that.

These competing visions also say a lot about the strengths and weaknesses of those companies – and how they see the tech world evolving in the next few years.

First up was Apple, with its new iPhone 14 and Apple Watches. For Apple there’s little doubt that the iPhone continues to be the centre of its personal tech world, even if the Watch and AirPods are becoming increasingly useful connected elements.

The smartphone in Apple’s vision is not just useful tool but a vital companion. It’s one that can now even help if you are in a car crash or lost in the mountains.

You could argue that these new features which are only ever going to be useful in pretty obscure scenarios are a clear sign that smartphone innovation is running out of niches to fill. But regardless of that, Apple’s position is that the device in your pocket or maybe on your wrist, or in your ear (and maybe over your eyes) is the way to go.

Amazon instead is making its pitch based very strongly around ambient computing.

Its products – most obviously the Echo speakers (new versions of the Echo Dot and Echo Dot with Clock arrived last week) but also its Astro robot, sleep monitoring Halo Rise clock and more – are not things you wear or carry but are devices in the home around you.

Amazon’s vision seems to be one where the intelligence is embedded in things that can learn about you, understand what you want to do – and then do it for you.

Neither of these visions of the future is complete.

Apple sees the iPhone as the center of the tech world because that’s where its success is located, and where its revenue comes from. It might dominate smartphones, but so far Apple hasn’t made much of a success of the smart home. Amazon of course has dominated the smart home through its Echo and Alexa ecosystem. It built its own smartphone but the project was a costly failure, which is why ambient computing in the form of a vast array of cloud connected devices is where it sees the future going.

There are other big differences between the two. Apple sees personal data as something its customers mostly do now want to share with big tech, whereas many of Amazon’s services are based around learning more about users in order to deliver more personalised services. Neither really tell the full story about the future of tech: a smartphone or watch is not the answer in every scenario, but then again there’s a long way to go before ambient computing can provide the same level of usefulness as being able to glance at a screen on a smartphone or on your wrist.

These visions aren’t mutually exclusive; indeed many of use probably live in both of these worlds at once, using both Apple and Amazon products. But it’s hard to see how they can be reconciled. Perhaps at some point another tech company will figure out how to combine the two different world views, but until then expect these competing visions to coexist, however uneasily.

ZDNet’s Monday Opener is our opening take on the week in tech, written by members of our editorial team.