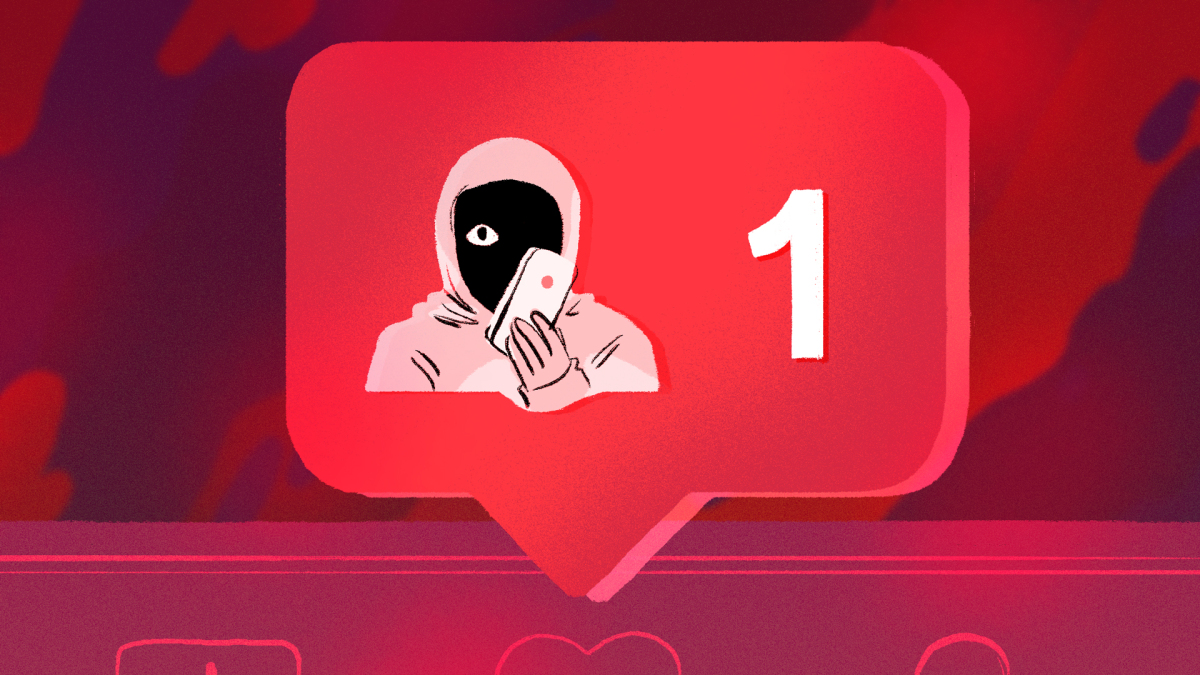 Ever wonder how someone got so many Instagram followers? We have great news for your ego: Some of those followers might be fake.

It’s likely that, even if you’ve never bought followers, you’ve still been followed by a few bots. This is largely unavoidable — and many bots are harmless — but you should still report them to Instagram. The more volatile bots might try to phish you by sending spam or harmful links via DM, and it’s not worth the risk of keeping them around.

Instagram cracked down on third-party apps that boost your account using fake followers and likes in 2018, promising that there would be repercussions for users who continued to buy bots. (It’s unclear what, exactly, those repercussions were.) But that didn’t mark the end of fake followers: In fact, according to research conducted in 2022, 1 in 4 Instagram influencers paid for 15% of their followings. According to CNBC, fake followers on influencer accounts cost brands an estimated total of $1.3 billion in 2019.

To spot a fake account, watch for a few telltale signs. For instance, if you notice a user liking a random assortment of your photos or leaving random, generic comments (“great post!”) in rapid succession, there’s a good chance it’s affiliated with a third-party booster and is trying to tempt you into following it back. At the very least, it’s someone trying to rapidly inflate their follower count — probably not a person you want to follow anyway.

It’s also helpful to look at the profile itself. If the user is following thousands of people but doesn’t have many followers or posts themselves, or if their account appears to have been inactive for a long time, feel free to be suspicious. Of course, there are sneakier bots who do post a lot of content in an attempt to appear real. If you’re not sure, pop a photo or two into a reverse Google image search and see if it’s been lifted from another user — or another website entirely.

And we’ve all seen those super obvious fake accounts. There’s the bot that posts a bunch of stolen photos of different women as if you will not notice they’re not the same person. Then there’s the fake discount account, which promises low prices on luxury items (frequently Ray-Bans) in an attempt to get you to click on a suspicious link.

Let us not forget the most obvious culprit of all: the account with nothing on it. No picture, no posts, no followers. Their handle is “Chloe8438488382” or some garbage like that. Goodbye, bot. You did not even put forth an effort.

Finally, it must be said: Just because someone meets one of these criteria does not automatically make them a bot. They could simply be really bad at Instagram.


Tweet may have been deleted
(opens in a new tab)

How to tell if a user has lots of fake followers

‘Fake followers, for the most part, don’t do anything except follow you.’

First, look at how many likes the user gets per post. If it’s only a tiny portion of their follower count — as in, the ratio is really, really off — there’s a good chance many of their followers are inactive bots. Fake followers, for the most part, don’t do anything except follow you.

There are a number of third-party websites (we’ll let you Google) that allege they can detect which of a user’s followers are fake. Those results, however, should be taken with a grain of salt. You can also try running the account through the social media statistics website SocialBlade, which will inform you of any sudden jumps in follower count. If a user’s follower count skyrockets for no discernible reason, it’s likely they’ve paid to inflate their numbers.

In general, it’s a bad idea to get involved with bots at all — and inflating your follower count artificially won’t have any benefits that are actually meaningful. The better option is to grow your account organically as best you can. You can still use as many annoying hashtags as you want.

Featured Video For You

Instagram users can now create their own AR effects on app