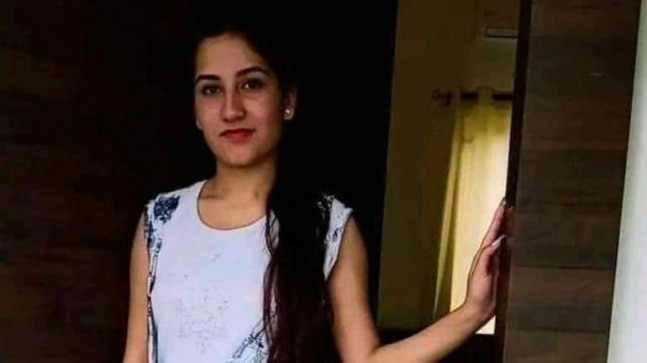 The resort where Ankita Bhandari worked as a receptionist had a ‘presidential suite’ meant for VIP guests, said DIG P Renuka Devi.

Ankita Bhandari was allegedly killed by the resort owner and two of his accomplices. (File Photo)

The resort where Ankita Bhandari worked as a receptionist had a ‘presidential suite’ meant for VIP guests, DIG P Renuka Devi who is heading the SIT looking into the case said on Sunday.

“There was a presidential suite at the resort and whoever stayed there was called a VIP guest,” she said.

She said that the team has made progress in the case and has interrogated all employees of the resort and revenue police personnel in the area, recording their statements.

“We have in our possession all the evidence that we collected during the interrogations, apart from the electronic evidence gathered from the crime scene which give important clues about the motive behind the crime,” Renuka Devi told reporters here.

“The victim’s friend has also been interrogated and has his statement recorded,” she added.

Resort owner Pulkit Arya — son of local BJP leader Vinod Arya — and his two accomplices were taken by the SIT to the crime scene to understand the sequence of events at the resort on the day of the incident, the DIG said.

A Kotdwar court had earlier remanded the three men to a three-day police custody beginning Friday.

Renuka Devi said the investigation is now moving towards the role of the presidential suite at the resort.

“We are trying to conclude the probe as soon as possible,” she said.

Rumours are rife in Uttarakhand about the identity of the “VIP” whom Bhandari was under pressure to offer “special services” to.

Bhandari, 19, worked as a receptionist at Vanantara resort owned by Pulkit Arya in Pauri district’s Yamkeshwar block. Her body was fished out from Cheela canal near Rishikesh.