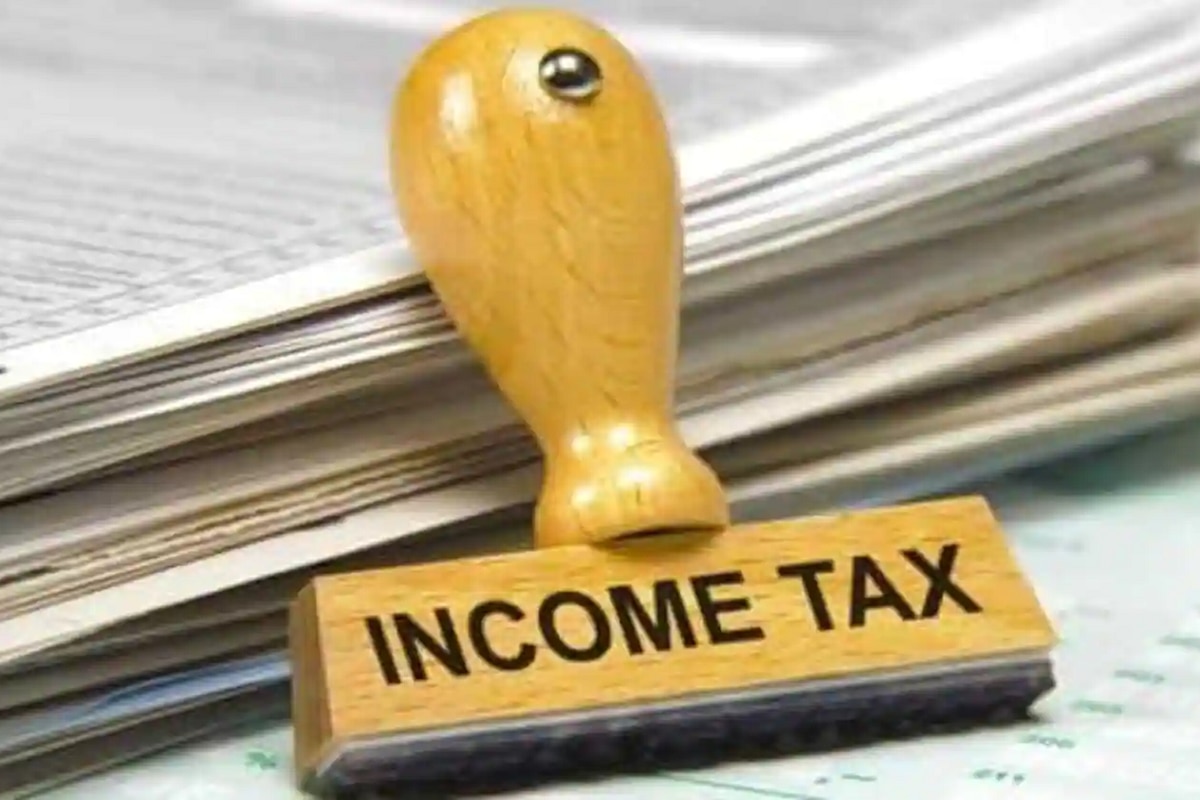 Income Tax Latest Update: As the festive season has started and Diwali is just around the corner, employees are likely to get gifts and company bonuses. The festival of lights brings financial gains for many employees. However, it should be noted that such financial gifts and bonuses are taxable, as per India’s income tax laws. Monetary gifts are also subject to taxation.Also Read – Centre extends Deadline for Filing Tax Audit Report Till October 7

As per the guidelines from the Income Tax department, any amount of money received without consideration (in exchange of a receipt or anything of value), can be termed as ‘monetary gift’. Moreover, the specified movable properties received without consideration, can also be termed as ‘gift of movable property’. Also Read – Diwali Bonus Announced For BMC, BEST Employees, Health workers And Teachers in Maharashtra. Deets Here

Moreover, the monetary gift that includes cash, cheque, draft will attract income tax if these exceed Rs 50,000 in a year. Also Read – CBDT Issues Revised Guidelines For Compounding of Offences Under Income Tax Act. What It Means

When gifts will not be taxed?

When gifts will be taxed?

The taxpayers must note that the monetary gift received on occasions like birthday, anniversary will be subject to tax, according to the Income Tax department guidelines.

What about Diwali bonus and gifts from company?

Gift vouchers of more than Rs 5,000 will be considered as part of your salary and will be taxed as per the applicable tax slab under Income Tax guidelines.

Any monetary gifts credited to your account by the company will be considered a part of salary and will be taxed. It means the Diwali bonus from the company, if any, will be taxable.

Any cash gift received from the company, even if it is below Rs 5,000, will be subject to tax. However, Rs 4,999 in the form of a voucher or coupon will not be subject to tax under IT rules.