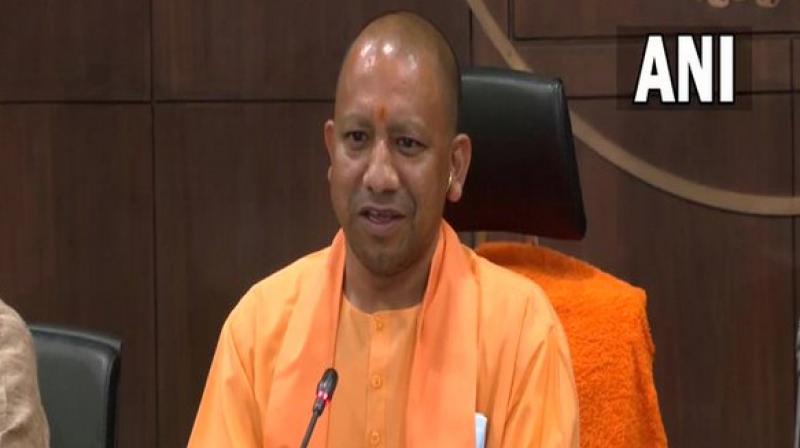 NEW DELHI: With an eye on the 2024 electoral battle, the BJP has launched efforts for the “ghar wapsi” of most of the OBC leaders who had quit the party ahead of the 2022 Uttar Pradesh Assembly polls to return to the saffron fold. The efforts are a part of the ruling party’s strategy to consolidate the numerically strong OBC vote bank in the politically crucial state.

Prominent OBC leaders like Swamy Prasad Maurya, Dara Singh Chauhan, Brajesh Prajapati, Roshan Lal Verma, Bhagwati Sagar, Vinay Shakya, Rakesh Rathore, Madhuri Verma and Dharam Singh Saini, among others, had quit the BJP ahead of the recently concluded Assembly polls in the state. Most of these leaders joined the Akhilesh Yadav-led Samajwadi Party, which tried hard to woo the non-Yadav OBC voters in the run up to the state elections.

The BJP’s former ally Suheldev Bharatiya Samaj Party’s Om Prakash Rajbhar, sources said, has also been sending feelers to the BJP leadership to return to the NDA fold. The OBC party had contested the recent UP polls with the SP but Rajbhar has been critical of Yadav ever since their alliance lost the polls.

More than a dozen OBC leaders, including Rajbhar who was a Cabinet minister in the Yogi Adityanath-led UP government, had jumped ship ahead of the UP Assembly polls held earlier this year.

The BJP’s outreach is rooted in the fact that nearly 40 per cent of Uttar Pradesh’s population belongs to the OBC community. According to BJP data, of the nearly 74 OBC castes in this politically crucial state, 61 castes have been voting in favour of the ruling party, mainly since 2014.

According to sources, most of the OBC leaders who had quit earlier this year are in touch with the BJP. The BJP leadership, as per sources, is also willing to re-induct its former allies and members “barring a few”.

Interestingly, most of these OBC leaders, who had quit, were said to be from the “anti-Yogi Adityanath” camp when they were part of the saffron party.

The SP’s efforts to woo non-Yadav OBCs and Brahmin voters while holding on to the party’s Muslim-Yadav (M-Y) core vote bank to strengthen his party’s electoral fortunes failed to work as the BJP retained power in the state.

The exodus of prominent OBC leaders from the ruling BJP was set off by the then Cabinet minister in the Yogi government, Mr Maurya. Mr Maurya had claimed that his exit from the BJP was an “indication” of misfortune for the saffron party, similar to what the Mayawati-led BSP had endured when he had quit it in 2017 before joining the BJP. The five-time MLA had to change his Padrauna Assembly seat due to “anti-incumbency”. Mr Maurya, however, lost the Fazilnagar seat to the BJP’s Surendra Kushwaha.