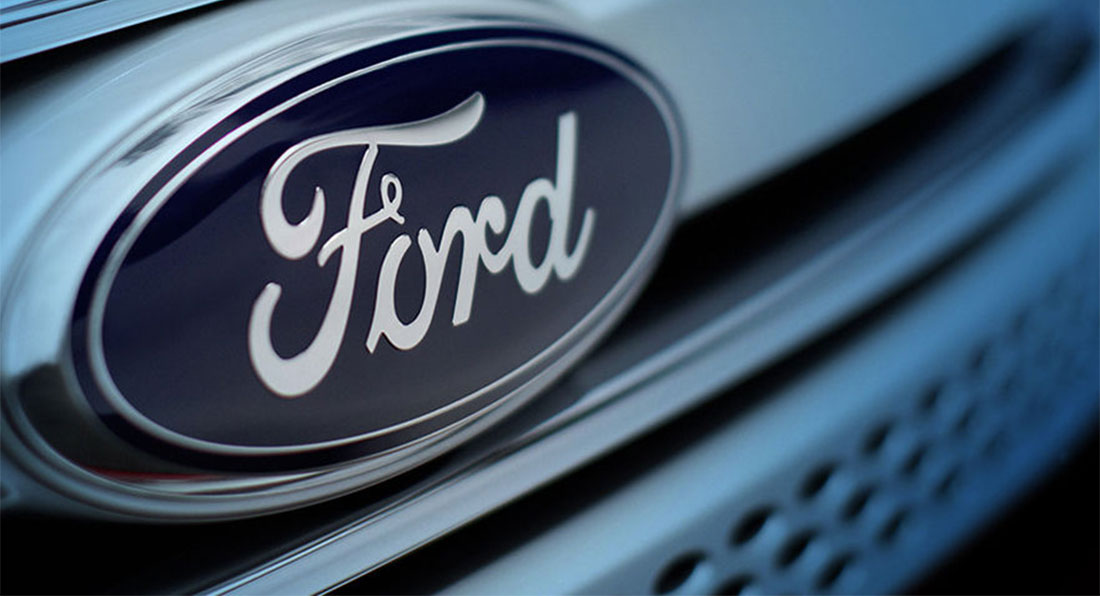 Both Mazda and Ford have announced relief packages for those impacted by Hurricane Ian in Florida.

Mazda Financial Services has revealed that lease and finance customers residing in the affected areas impacted by Hurricane Ian may be eligible for extensions and lease deferred payments, redirecting billing statements, and arranging phone or online payments.

“Mazda Financial Services cares about the safety and well-being of its customers and wants to help those suffering from this natural disaster,” the company described in a statement, encouraging those that have been impacted to contact it directly.

Read Also: Florida’s Hurricane Ian Takes Out A McLaren P1 Just One Week After Being Purchased

One of the first things the automaker did was to contact employees, dealers, and others within its network and transporting that who needed help to Salvation Army pop-up shelters. In addition, the car manufacturer is loaning F-150 PowerBoost Hybrid, F-150 Lightning, Transit, and E-Transit models to be used by nonprofits in their relief efforts.

Customers of both Ford Credit and Lincoln Automotive Financial Services may also be able to defer up to two payments if they have been impacted by Hurricane Ian.

Hurricane Ian hit the southeast United States and western Cuba in late-September and has already claimed the lives of more than 80 people. It could prove to be the most expensive storm in Florida’s history and according to estimates, may have caused more than $50 billion in insured losses.