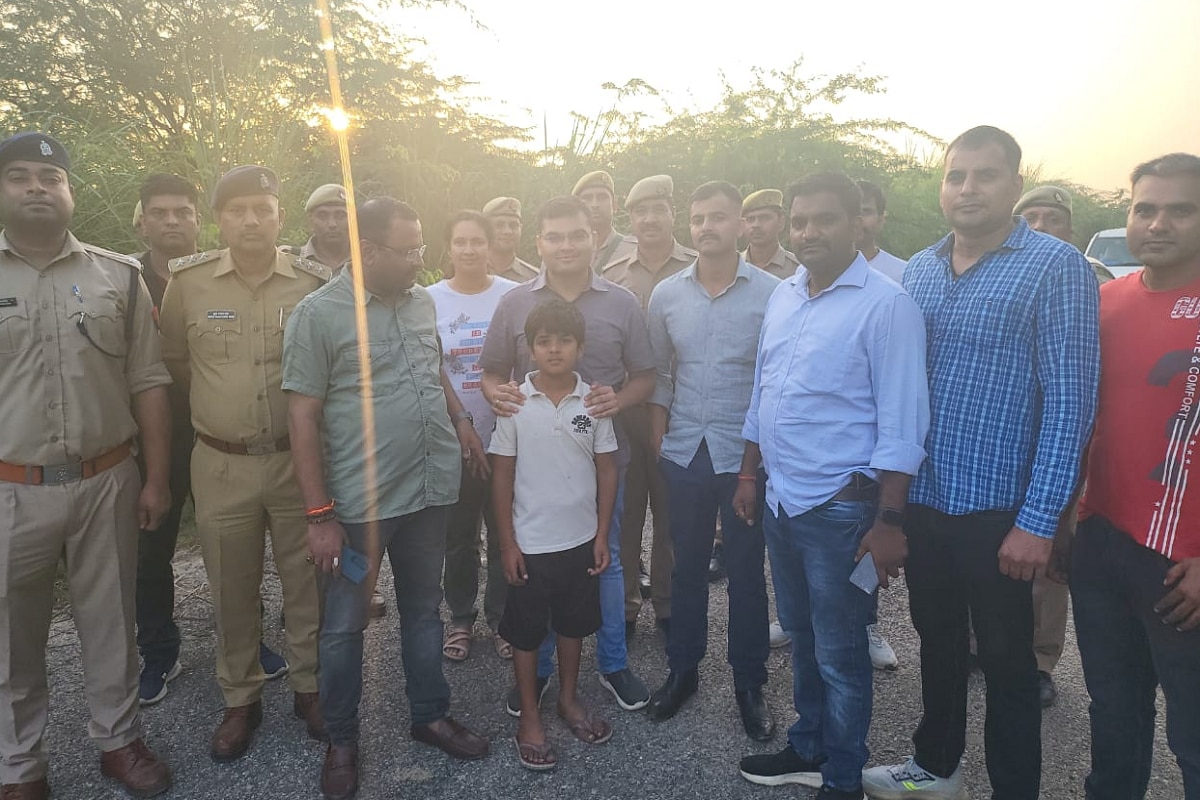 Greater Noida Kidnapping Case Latest Update: Acting on a tip-off, an 11-year-old boy was on Monday rescued by the Greater Noida Police from four kidnappers who demanded a ransom of Rs 30 lakh from the family. Identified as Harsh, the boy was rescued within 10 hours of being kidnapped.Also Read – Noida Grand Omaxe Demolition Drive: Residents Protest as Bulldozers Reach Society | Highlights

In the police encounter, two of the kidnappers sustained gunshot injuries while the other two fled from the spot. However, a search operation is going on to find out the other two suspects. After his son went missing, the boy’s father filed a police complaint on Sunday (October 2) after which the police swung into action. Also Read – Meat Shops SHUT DOWN in Noida In Wake of Navratri, Administration Denies Issuing ‘Any Such Order’

In the FIR, the 11-year-old’s father mentioned that a ransom of Rs 30 lakh was demanded by the kidnappers. Soon after the case was filed, the police immediately acted on the complaint and nabbed the four suspects within 10 hours.

However, two of the kidnappers managed to escape, while the other two sustained gunshot injuries and have been taken into police custody.

Giving details, DCP Abhishek Verma said that the boy was missing since 12.30 PM on October 2 and then his father then received an extortion call, asking for Rs 30 lakh. Son after getting information, the police team started a probe and after acting in tip-off, the accused were intercepted.

The DCP further added that during the rescue operation, the accused fired on police, and the cops also fired back and two accused were injured. However, the boy was safely brought to his parents.

DCP Verma further informed that due to the good work of the Greater Noida police team, all of them are being awarded Rs 25,000 each.