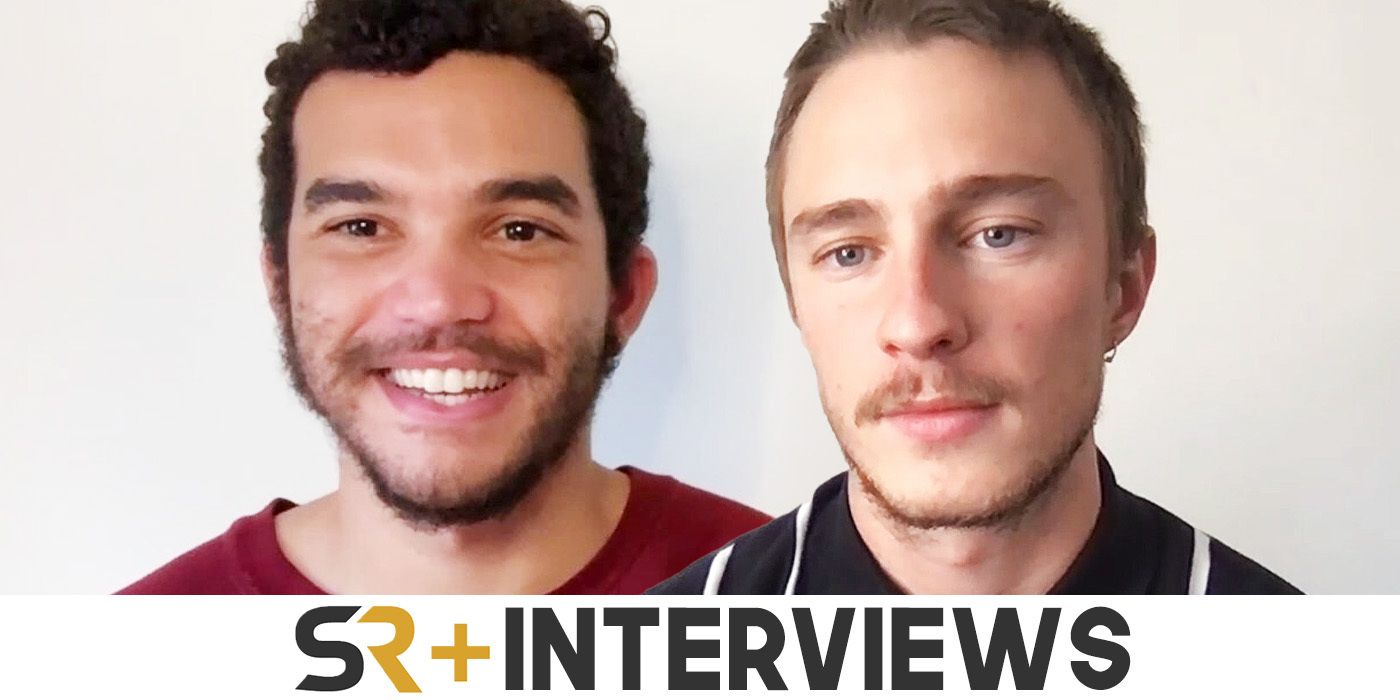 Hulu’s Hellraiser, based on horror icon Clive Barker’s novella The Hellbound Heart, arrives on October 7. Barker himself directed the first film in the franchise back in 1987, which has since spawned ten more films as well as written sequels and videogames. Director David Buckner is returning to the roots of the story for the latest iteration, however, and drawing primarily from the first two movies and the original novella for inspiration.

In addition to the return of Pinhead, the iconic leader of the otherworldly Cenobites, Hellraiser introduces viewers to several new pleasure-seeking creatures whose forms aim to delight and terrify. But the story only moves forward thanks to its human protagonists, and the ones viewers are set to meet here are all special in their own right. The film’s heroine is Riley, whose struggles with addiction must be put on hold when her kindhearted brother Matt disappears. Aiding her in her quest to find him is a group of friends that includes her on-and-off boyfriend Trevor (Drew Starkey) and Matt’s partner Colin (Adam Faison).

Screen Rant spoke to Faison and Starkey about how their characters’ complicated relationships inform their choices in the film, and which of Hellraiser‘s Cenobites they found creepiest.

Screen Rant: How does it feel for each of you to be stepping into what is both the 11th film in a franchise, yet also the first?

Adam Faison: We tried to honor at least a couple of the first ones, but there’s no way to cover all the ones that came after that. Specifically, Bruckner told us, “I really want to honor not just the first couple movies, but the novella.” It was really exciting to flesh out the world based on that original source material. There’s a lot of nods to fans who know the original and where it came from and stuff.

The character of Trevor is really interesting because, while he may not be the best for Riley, at times it does seem like they genuinely care about each other. Can you talk about that dynamic and what he represents in her life, Drew?

Drew Starkey: Yeah, I think that’s it. That’s what makes it interesting; the relationship between the two kind of goes along with the theme of desire and temptation. What you want in your life or what you desire, ultimately the further you go into it, it just hurts you more and more. It was really fun to play.

And it’s messy; it’s not a lot of clean lines. I think that’s what makes it [fun]—at least that’s what I was drawn to about it. I’m sure Adam was too. These characters were fleshed out and complex, and it just added more layers to it.

On the flip side, Colin and Matt seem very good for each other, and that relationship also extends to how Colin treats Riley. Can you talk about that relationship, and the found family adjacent to it?

Adam Faison: Yeah, great question. I think that Colin and Matt have a good thing going on, and we were talking about [it] in those initial reads and stuff when we’d break down the script with Bruckner. He was like, “Matt might have actually had some substance issues too, so he’s willing to take a chance on his sister and then it sort of all blows up in his face.”

But I think, like you said, Riley becomes Colin’s chosen family. Because with the disappearance of Matt, he doesn’t know where else he’s gonna turn to. The one sort of piece he has left is Riley, so he’s going to do anything at all costs to basically help her and find her and make sure that she’s okay. I think it was really beautiful to get to flesh that relationship out onscreen and off-screen. I love Odessa and Drew, but mainly Odessa—no, I’m just kidding. [Laughs]

We get some new Cenobites, and we get to see some classics. Which were the weirdest or most fun for you guys to see on set?

Drew Starkey: There’s a lot of new ones that pop up, which is really cool to see. Obviously, seeing Jamie’s Pinhead and The Chatterer and everything was creepy. But there’s a new one called The Mother that is absolutely disturbing.

And it was cool, because you read them in the script. And then all of a sudden they’re in front of you on the day, and you’re like, “That’s not even close to what I could have imagined.” It was such a fun experience to come to work every day and see something new.

The Chatterer has always been my favorite, and Jason Lyles, who plays him is six-foot-seven. It’s this daunting, huge thing in front of me, which is awesome. There’s something I can pick in everyone that is really, really cool.

Adam Faison: I would say the scariest for me is The Weeper, just because [of] her size. But I think there’s something really cool about one called The [Asphyx], who’s always sort of looking for air. It can never find its bearings, and it’s very unsettling. The body work that Zachary [Hing] did was just terrifying and added so much life; even just like the head clicking. [Imitates sound] It was all this weird s–t. It was animalistic and very creepy to be in front of, and we luckily got to do some shots where we’re both in it and he was actually there for us, which was so awesome to have that practicality.

A reinvention of Clive Barker’s 1987 horror classic from director David Bruckner in which a young woman struggling with addiction comes into possession of an ancient puzzle box, unaware that its purpose is to summon the Cenobites, a group of sadistic supernatural beings from another dimension.

Check out our other Hellraiser interviews:

Next: Why Hellraiser Had So Many Sequels (& How The Remake Can Be The Best)