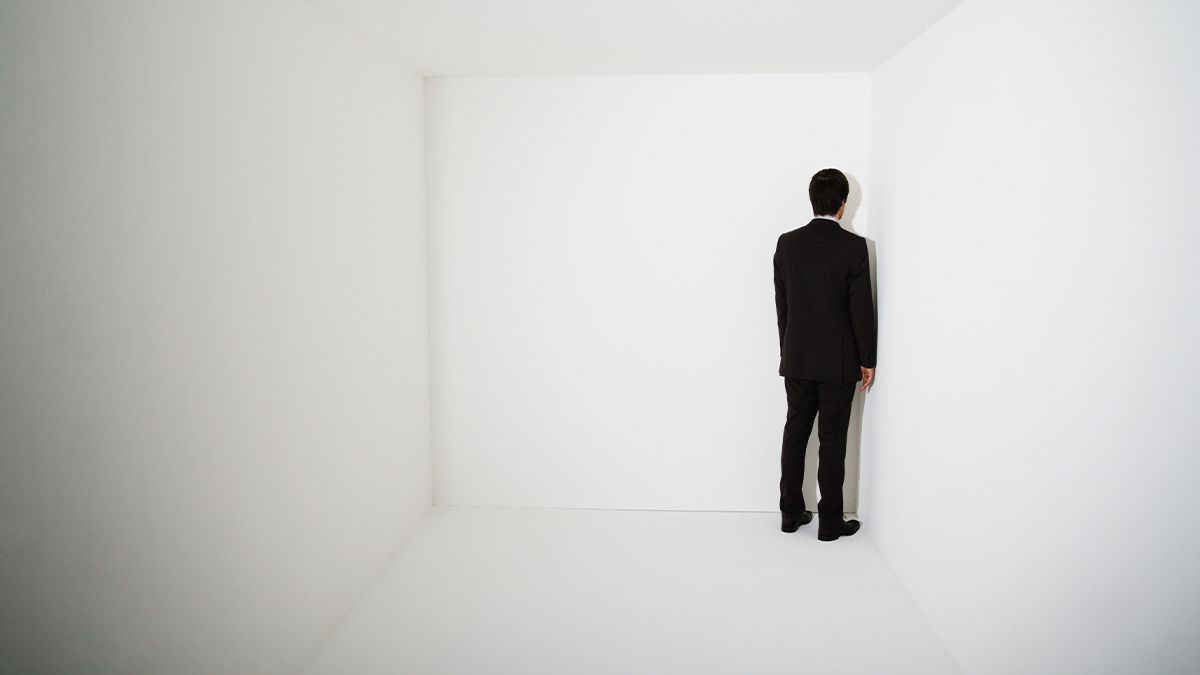 There’s a problem inherent in the onboarding of new leaders into an organization.

Onboarding is traditionally understood to be a process of orienting new employees to the existing people, rules, culture, norms, processes, procedures, and behaviors that they will need to be successful in their new job. The implication is that the organization works a certain way, and the new employee needs to adjust to fit in.

As a leader, however, your job is to continually improve your organization. That’s probably why you were hired for the job: From the organization’s point of view, bringing in new leaders (from outside the existing team or organization) is one of the best ways to create change and impact. New senior people bring fresh perspectives that can challenge existing assumptions and renewed energy for making things happen.

Unfortunately, many senior onboarding processes discourage incoming leaders from accomplishing these goals, however unintentionally, because of the focus they place on fitting in. It’s already an uphill battle for new leaders to question the status quo: Natural psychology leads us to want to belong to a social group and go along with colleagues just to fit in. The typical onboarding process emphasizes just how important that status quo is and makes questioning it even harder.

The challenge is also a matter of simple time management. The typical crash course about a complex organization often results in information overload even for the best and most brilliant leaders, and, more importantly, crowds out time for the new leader to reflect on what they’re seeing and hearing and to have constructive dialogue about their observations. But if they aren’t able to do that early on, they’ll be more likely to accept the way things are done without question.

One new leader that I worked with, for example, was given a schedule of back-to-back meetings for his first month that included required HR briefings, online compliance training, IT tutorials, meetings with direct reports (individually and as a team), meetings with heads of other functions, divisional all-hands meetings, and introductory meetings with senior executives. (This is pretty typical, and often paired with required travel to different sites.)

At the end of the month, not only was he exhausted, but he was worried that the kinds of changes he had initially thought about making were so radical that they would face stiff resistance and would need to be toned down. So instead of starting off with confidence, he began to doubt his ability to change the status quo.

So what’s the alternative? How can your organization onboard leaders in a way that fosters impact and not just integration? From my 30 years coaching senior leaders and advising large companies about innovation initiatives, I’ve seen three solutions that work. These can be deployed individually or together.

Setting a 100-day, short-term results challenge for the new person right from the beginning can help them get oriented while achieving something of real value. This could be streamlining or strengthening a key process or helping a sales team increase uptake for a particular product, for example. Then, shape the onboarding process around this goal. Have the leader get to know primarily the people and processes that are critical for achieving it, rather than trying to meet everyone and learn everything about the organization. This is impossible anyway — and there is always time to meet the others later. (Michael Watkins is one among many who have written extensively about how the first 100-odd days are critical for new employees to make an impact.)

For example, several years ago the CEO of a global engineering firm brought in a new chief human resources officer from outside the industry; I’ll call him Rick (not his real name). Although experienced in HR, Rick was a first-time CHRO and came into the job with a mandate to transform the company’s HR function — everything from building more efficient processes and strengthening data-driven decision making to creating partnerships with business units and upgrading the talent review cycle. He had a lot to learn.

The CEO recognized that bringing Rick up to speed on every aspect of the business involved in these items would require extensive education and would keep him from making meaningful progress on any of them for six to 12 months at best. So instead, the CEO suggested that Rick spend his first three months focused on just one aspect of the talent review cycle: improving the talent assessment process.

To do this, Rick still had to meet his team and other leaders and learn about the business, but he did so with an eye toward reshaping the way successors and top talents were identified, and how plans for development and retention were put in place. Within his first 100 days, he was able to create a much more professional talent process for the company and the board — and he also learned a lot about the company in the process. With that knowledge, and a better understanding of what it took to make change happen in the company, Rick then was able to better shape his plans and priorities for the next 100 days and beyond. In this way, onboarding became a form of continuous learning and improvement, rather than a one-time exercise.

Customize around a question

A second approach is to ask the new leader to identify the most important things they want to learn about the business and the organization and shape much of their onboarding around this. Most high-level people who take new positions have done enough due diligence about their new role that they have a number of smart questions or areas that they are curious about, or assumptions they want to test. So rather than force the new person to learn what you think is important only, build the onboarding curriculum together.

Not long ago, for example, a health care company brought in a new divisional CEO, whom I’ll call Esme (both the company and the CEO have been disguised). The firm set up an extensive schedule of site visits, individual meetings, and group sessions as part of the onboarding for Esme.

Before running the gauntlet of all these meetings, however, Esme paused the process and asked the outgoing CEO (who was still with the company) to help her set up three half-day working sessions with him and the appropriate people. The agenda of the first was to go through the divisional business strategy, how it was developed, what assumptions were made, what data was used, etc. The second session focused on key customers for the division: what they bought, what else they wanted, who had the key relationships, and how profitable their business was. And the third session was about the new CEO’s direct reports: a candid assessment of their performance, tenure in the job, career aspirations, etc.

With these sessions behind her, Esme started to go out and meet her people with a much better understanding of what questions to ask and what to look for. She was consequently able to develop a plan for accelerating the division’s profitability in weeks rather than months.

The third alternative is to ask the new person to keep a diary of observations from each meeting and each day. Then set up a time for them to make a presentation to you, or perhaps you and your leadership team, about what they’ve learned, what didn’t make sense, what they have seen done differently in previous jobs, and so on. This gives the new person permission to think critically and to explore alternatives as a normal part of the process. It also helps the leader to develop a change agenda right from the beginning.

For example, a new head of pre-clinical research for a division of a pharmaceutical company made extensive daily notes during her first two months on the job and reviewed them every week with a trusted colleague from outside R&D to help identify recurring themes. She then organized her observations into a draft set of presentation slides about key opportunities for accelerated drug development, such as more targeted use of computational science, better criteria for stopping projects, and a more intensive focus on new target identification. This presentation then became the basis for a series of discussions with her boss, the overall head of R&D, and a number of other colleagues. By the end of her first 90 days, she had a focused and prioritized agenda for change and already had buy-in from the key leaders in her area.

Whenever a new senior leader joins an organization, either from within or from an external firm, they bring fresh perspectives, new ideas, and energy for change. To take full advantage of these qualities, don’t mire them in endless learning about the organization as it is now. Instead, challenge them to find opportunities for learning that will help them shape the future.