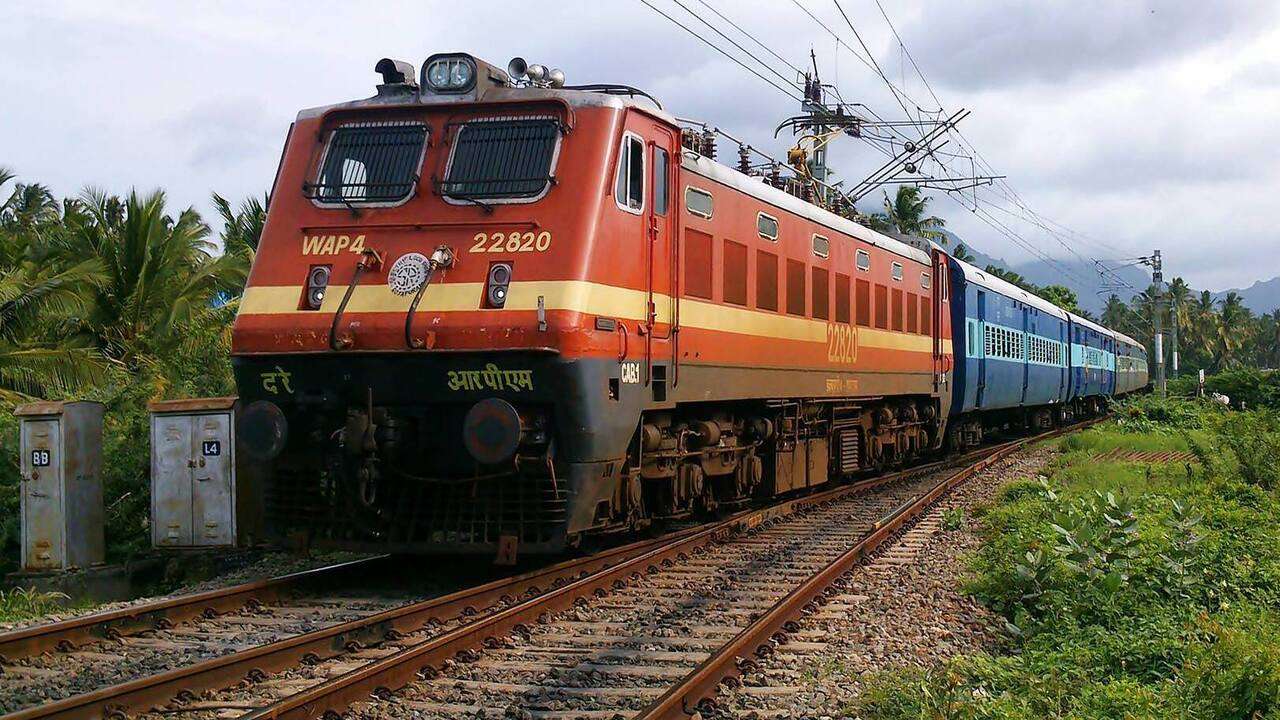 New Delhi: The Ministry of Railways has increased the speed of 500 Mail Express trains through the new time table of the Railways from Monday. Now, these express trains will reach their destination faster by 10 to 70 minutes. Along with this, Railways has converted 130 services i.e. 65 pairs from Express to Superfast.Also Read – IRCTC Latest Update: Indian Railways Cancelled 218 Trains On October 4. Check Complete List Here

It is expected that the new time table will improve the punctuality of trains by about 9 percent, due to which about 84 percent of the trains will reach their destinations at the right time.

Apart from these, about 3000 passenger trains and approximately more than 5600 suburban trains run daily in which about 2.23 crore people travel daily. Apart from these, a large number of goods trains are operated.

Constant efforts are made to run these trains in a time-bound manner and make them reach their destinations on time. Every year, attempts are made to increase the speed of trains while making the new time table of trains.

During the pandemic, the Railways in collaboration with IIT Mumbai had tried to make a zero based time table. After all these efforts, the new time table has been implemented from 1 October 2022. In this, the average speed of all trains of Railways has been increased by 5 percent.

According to the Ministry of Railways, in making the new time table, the Railways has got 5 percent additional lines to run new trains. With this exercise, 5 percent more capacity has been developed on the existing railway line to run new trains. The punctuality in trains in the year 2019-20 was 75 per cent but the same has increased by 9 percent to 84 percent in the year 2022-23.

(Except for the headline, the article has not been edited by India.com staff)