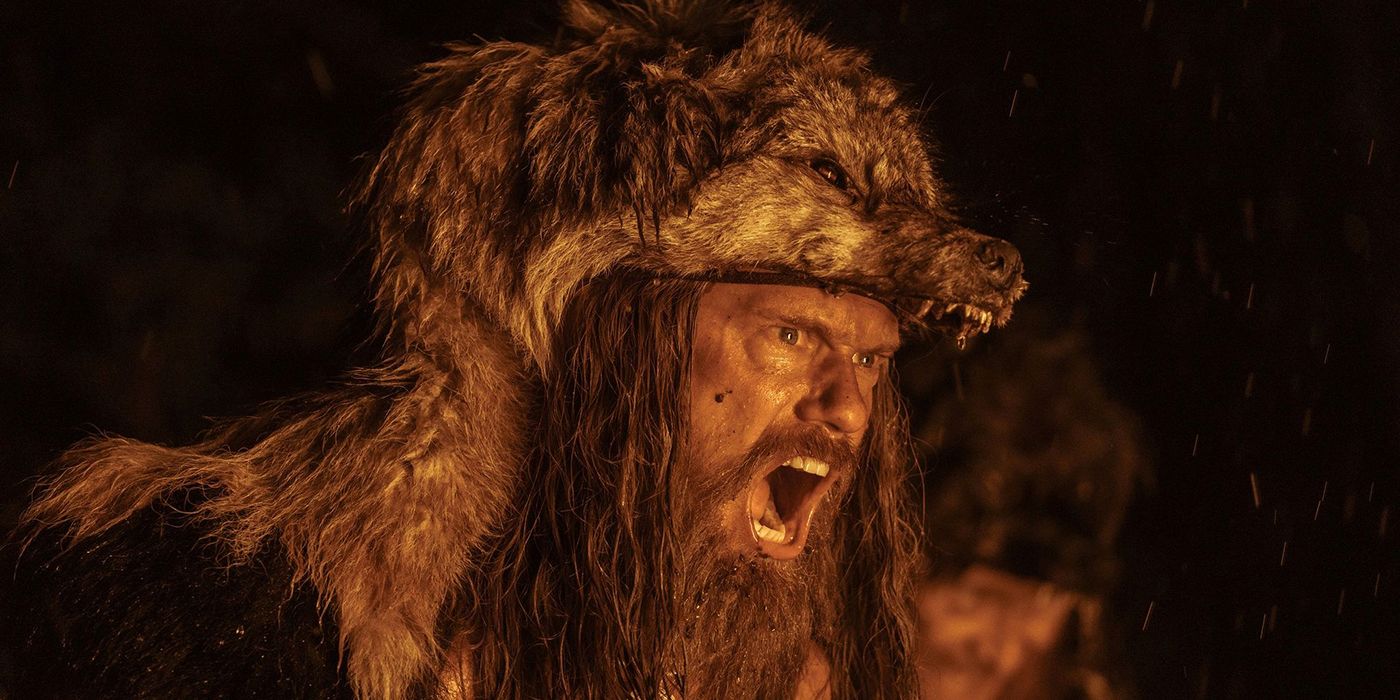 Looking for something to watch on Prime Video this month, but not sure where to start? We’ve put together the best movies coming to the streaming platform for this month that you can check out for yourself. From cult science fiction to horror classics and beyond to modern dramas, we’re certain that you’ll find something to check out.

A film that received largely mixed reviews upon its release, A.I.: Artificial Intelligence is one of director Steven Spielberg’s most underrated that deserves more praise for all it manages to achieve. Based on the 1969 short story Supertoys Last All Summer Long by Brian Aldiss, the movie centers on David (Haley Joel Osment), a robotic child who is being raised by parents whose own son has been placed in suspended animation after contracting a rare disease. After some initial hesitation, the humans begin to warm to David. However, their relationship soon becomes complicated and leaves us with the question of whether this artificial child can ever be a part of this family. The film was one that went through development hell after initially being eyed by Stanley Kubrick, who eventually passed off directing duties to Spielberg. When it eventually was released after years of delays, it was dismissed by many. However, time has been kind to the film as it has gained newfound praise and appreciation. Even as the ending itself may still be divisive to many, it also is what makes it a work that is textbook Spielberg.

A crime thriller to end all crime thrillers, Hackers is one of those films that has endured despite early struggles at the box office and a genuinely poor initial critical reception. Telling the story of a group of high school hackers that take down the man, it has achieved cult status, and for good reason. Some of this is because the film is just a lot of fun, but it also serves as a time capsule of a different era when the Internet was still an unfamiliar part of our lives. There have been scattered rumors throughout the years of a potential reboot with director Iain Softley even hinting that there was interest, though nothing will quite capture the magic of the original from all those years ago. It remains as goofy and as pure in its portrait of cyberspace as ever.

You didn’t think we would let the opportunity pass to show praise on the great film that is Jennifer’s Body, did you? Misunderstood on its release, Karyn Kusama’s biting horror-comedy has now become one of the most beloved cult classics and for good reason. Not only does it see a never-better Megan Fox absolutely devouring the role, in more ways than one, but it’s more than carved out its place as being one of the more enduring revenge films of recent memory. If you haven’t seen it, put whatever misconceptions you have from the film’s misguided marketing out of your mind and instead open yourself up to all that it manages to achieve. If you are lucky enough to get to go in knowing as little as possible, you’re in for a devilish treat that makes the most of its self-aware horror parable.

A work of adaptation from the late blockbuster auteur that was Tony Scott, Man on Fire was another film that was largely dismissed on its release in 2004 though it still has something to offer after all these years. One of the foremost reasons for this is that it reunited Scott with Denzel Washington who you can never go wrong with. The veteran actor plays John W. Creasy, a former CIA agent dealing with the guilt of his past actions who has been hired to be a bodyguard for a wealthy family in Mexico. He forms a bond with the family’s daughter Lupita (Dakota Johnson), and when she is kidnapped, he has to find a way to get her back. What follows is a gruesome yet undeniably engaging work that sees both Washington and Scott firing on all cylinders. The combination of rapid-fire editing and a charismatic yet crushing central performance makes it one that always remains a solid revisit.

Directed by a certain director by the name of Martin Scorsese, Shutter Island is a psychological thriller where terror comes as much from the internal world as it does the external. It is important to keep details about the plot under wraps for those that haven’t already seen it as it is crucial to go in with as little information as possible. The basics are that it follows U.S. Marshals Teddy Daniels (Leonardo DiCaprio) and Chuck Aule (Mark Ruffalo) as they go to an isolated hospital for those deemed “criminally insane” to track down a murderer who seems to have escaped. Upon arriving, there seems to be a whole lot of strange goings-on that quickly get under your skin and reveal as much about the place as it does about the outsiders visiting it. It remains a dynamic and devastating work that still leaves a pit in your stomach as you begin to understand the unsettling truth about what is happening in the story.

If there is one movie on this list that is both the most underseen and underappreciated, it is Support the Girls. It features a spectacular Regina Hall as Lisa, the caring general manager of a sports bar that is essentially a fictionalized version of Hooters. Set primarily over a single day, we follow her as she tries to support her employees while dealing with various escalating complications. It is one of those character studies that feels so genuine and authentic that it could be a documentary about the modern-day worker if you didn’t know any different. Every moment of humor then gets intermixed with a more complicated feeling of sadness as we see Lisa and her team work to get through just another day on the job. The result is a compassionate piece of cinema with one of the most cathartic endings one could hope for.

A film that weaves the mystical into the macabre, The Northman sees Robert Eggers working on a canvas that is larger than anything he’s done before while still demonstrating his commitment to the precise details of the craft. It follows the battle-hardened Viking Amleth (Alexander Skarsgård) as he tries to get revenge on the man who murdered his father in the 10th century AD. Grim and gruesome while still mesmerizing to watch, it is a work that plants its feet firmly in the era while still grasping at the eternal of the supernatural. Even as there are some impressive action sequences, from an early one-shot sequence to a later one in the shadow of a fiery volcano, it is also an experience that is defined by the smaller moments as well. One particular scene where Ethan Hawke as Amleth’s father, King Aurvandil War-Raven, gives a monologue is so overflowing with gravitas that it proves to be the most mesmerizing and memorable moment of the whole action epic. Whether you’ve seen it before or haven’t yet had the pleasure, it is an arresting film that shows Eggers remains as uncompromising as ever.