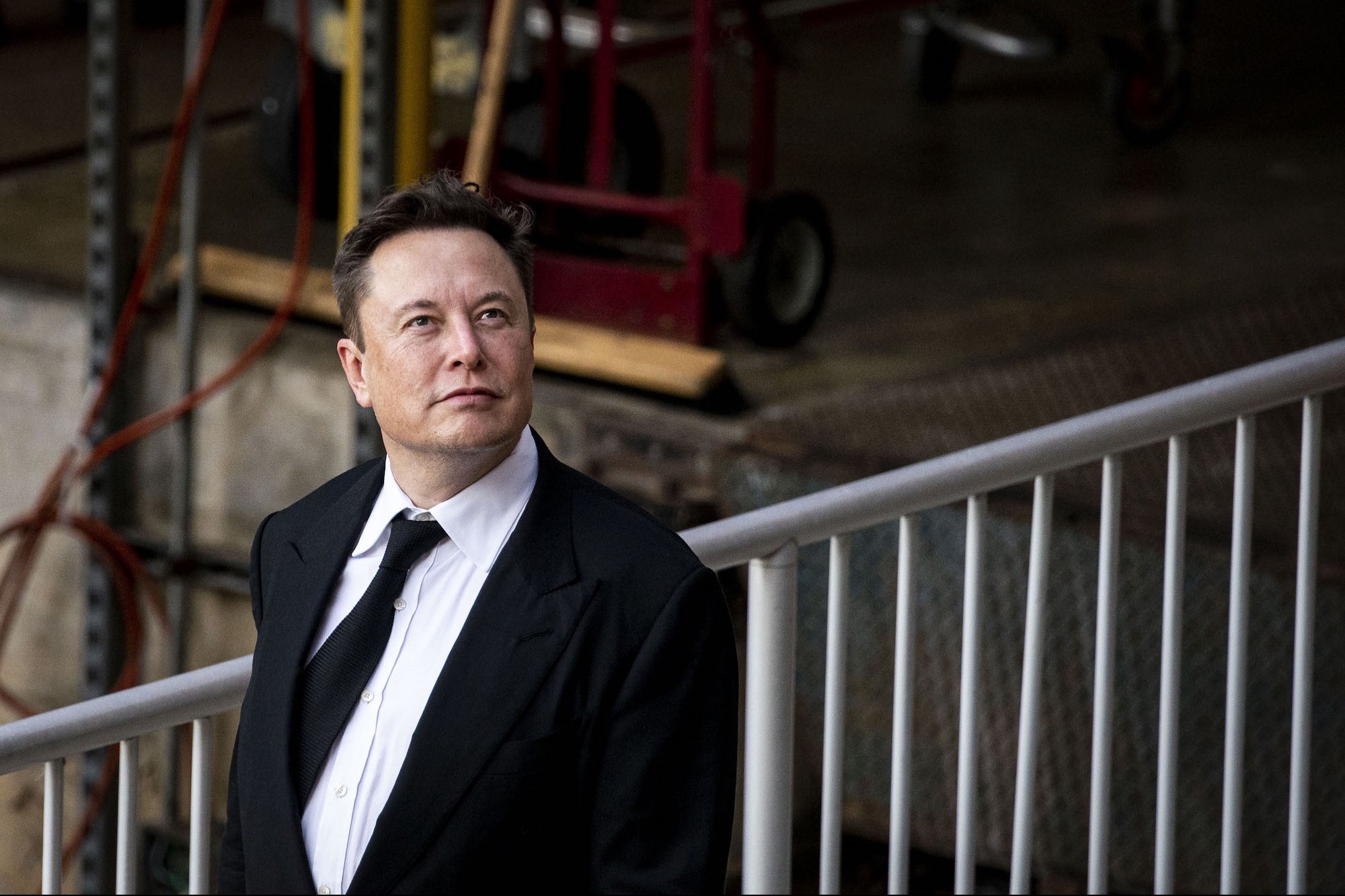 Elon Musk has had no shortage of drama lately, especially when it comes to his flip-flopping on whether or not the billionaire will go through with his bid to purchase Twitter for the originally proposed price of $54.20 per share, roughly $44 billion.

Though it’s unclear what Musk’s plans are for himself and Twitter once the takeover is complete (if it happens at all), a recently resurfaced interview from 20 years ago shows that the multi-CEO may not even want to be running a large company, anyway.

The interview, shot in 2001, circled around Musk’s then-new desire to leave Silicon Valley after watching his website X.com take off and become PayPal.

“It got to the point where I was neither well suited to run a company of that size nor was I particularly interested in running a 600+ person company so I decided to remain as a director of the company, but look for something else to do,” Musk told the outlet.

It’s a subtle nod, but it could point to Musk’s nature of wanting to have his hands in as many buckets as possible, without being labeled as the sole person responsible for any particular one.

In fact, during a Twitter all-hands that Musk hosted this summer, the question arose of what particular title Musk saw himself taking should the deal see completion, and his answer remained on par with his sentiments from over two decades ago.

“I guess I’m not hung up on titles, but I do want to drive the product in a particular direction,” he told Twitter employees. “So, you know, it could be like … I don’t really care about being CEO. In fact, I renamed myself ‘Techno King’ at Tesla in an official SEC filing.”

In Musk’s 2001 interview, he also dropped this now-ironic one-liner.

“On a personal level, at this point, I would say, I’m a little tired of the internet,” he mused.

The billionaire then alluded to Tesla, which would be founded nearly two years later, by laying out the kind of work he wanted to do moving forward. Musk had a vision, saw it through, and created what is now a trillion-dollar company.

“The next company that I do, one of the things that I think would be important is that it has some long-term beneficial effect,” he said. “I’m interested in doing something that’s in a different sphere going back to why I originally came out to Silicon Valley, which is to study energy physics.”

In the video, which was notably pre-Tesla, Musk also touted his new airplane and a McClaren.

He also discussed a near-death run-in with Malaria at the time after visiting South Africa, which also had Musk reevaluating his priorities.

“Having gone through that experience really gives me a sense for aspects of life and appreciating friends and family and spending time with the people that you love,” he said. “And as a Silicon Valley entrepreneur, you don’t really do that all that much.”

Musk’s ability to envision and then execute his ideas, something that could mean quick and lasting change for Twitter as a platform — for better or worse. As the Musk-Twitter drama continues, all eyes are on the Tesla CEO to see how much of his attitude towards business and work has changed, and what’s remained the same.