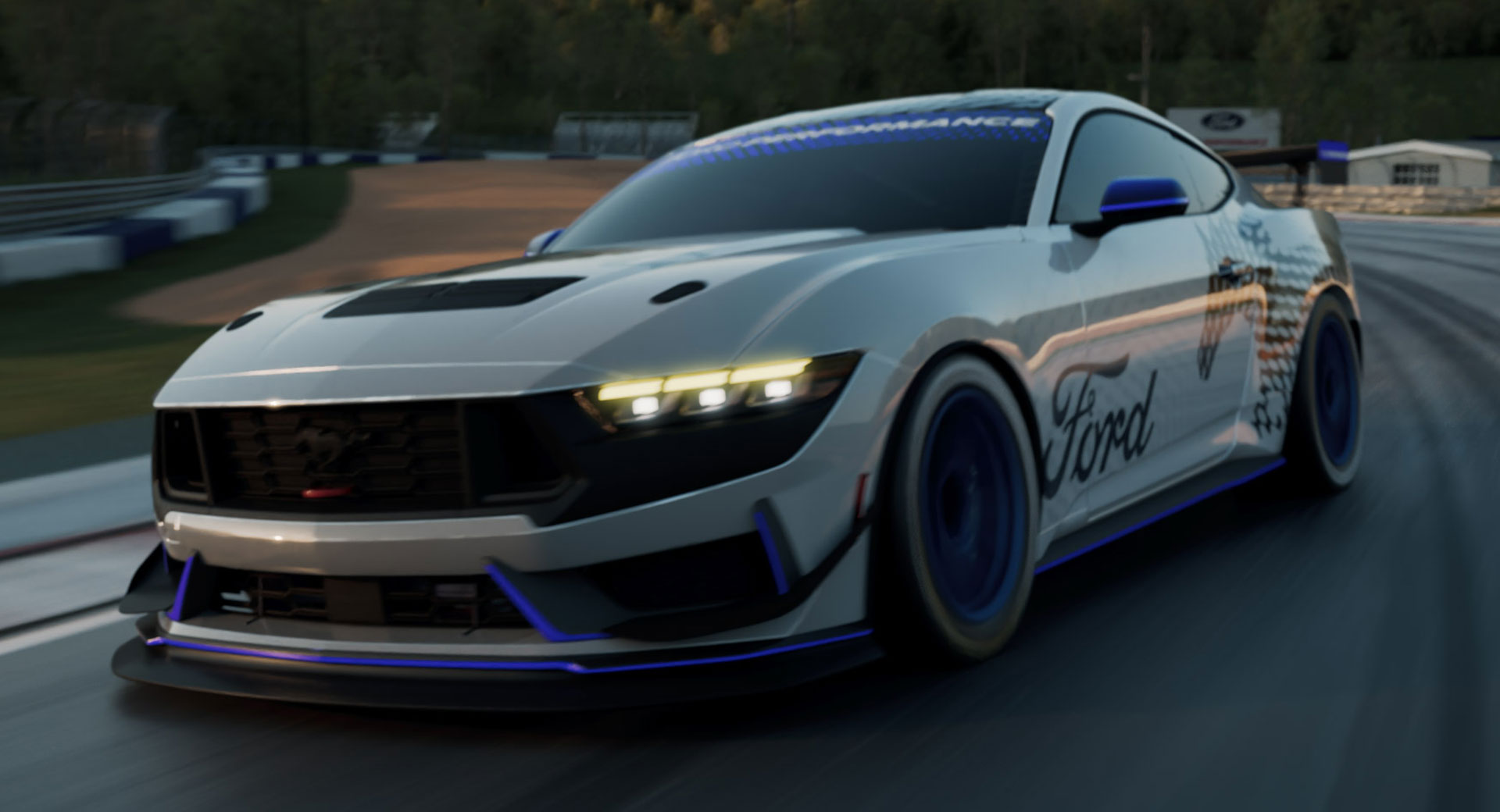 Multimatic has revealed new details about the seventh-generation Ford Mustang GT3 and GT4 that it is developing alongside Ford Performance.

The new Mustang GT3 and GT4 were previewed at the launch of the road-going model last month. We now know that the Mustang GT3 will be unveiled during the Super Sebring IMSA/WEC weekend in March 2023 before making its racing debut with a two-car IMSA GTD Pro entry at Daytona in January 2024.

Read More: The 2024 Ford Mustang Is Going Racing With These Six Models

Customers will be able to race the Mustang GT4 from late 2023. The new car aims to build on the success of the previous-generation model.

“Bill Ford and Jim Farley are racers and they are totally committed to having the seventh-generation Mustang raced by customers in every class possible, all over the world; it’s a fantastic vision,” Multimatic Special Vehicles Operations vice president Larry Holt said in a statement. “I am proud that Multimatic has been chosen to help execute a part of that vision with the development of the GT3 and GT4 cars. But as Mr. Ford stated as he closed the evening of celebrating the new car’s launch, what Ford really wants is to be back at Le Mans, this time with Mustang! Ditto from my side of the partnership.”

Multimatic and Ford first worked together on the Ford Taurus SHO some 30 years ago and have also worked on racing variants of the fourth, fifth, and sixth-generation Mustangs, eventually culminating in the Le Mans-winning Ford GT.