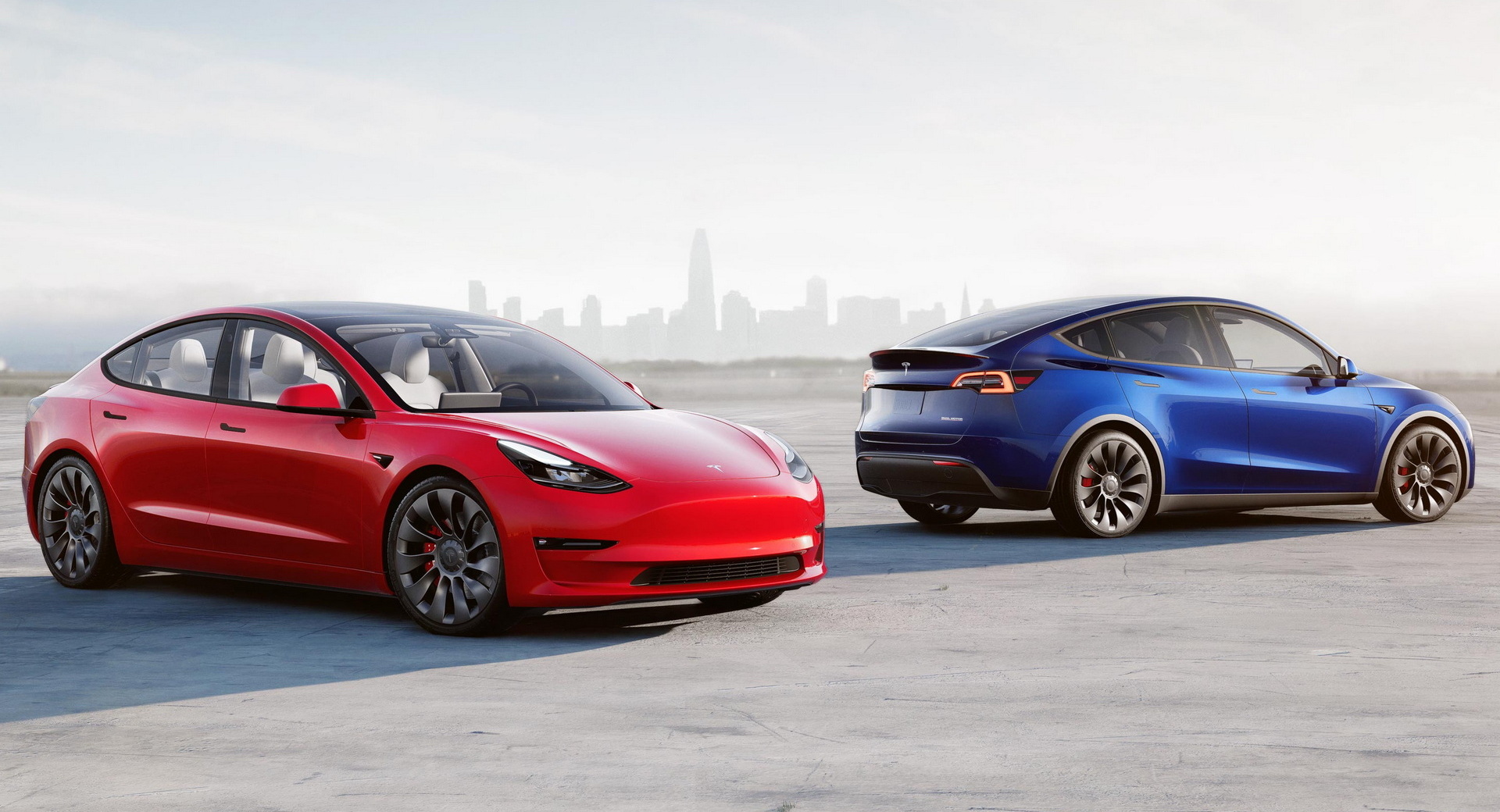 Tesla deliveries for the third quarter of the year fell short of analysts’ expectations but remain significantly higher than Q3 2021.

Production and deliveries aren’t the only thing that Tesla needs to be worried about. The automaker has increased its prices repeatedly over the past year and analysts believe that higher borrowing costs and dull economic growth outlooks could further impact it.

Tesla wants to grow its deliveries by 50 per cent annually and to do so, it will need to deliver more than 450,000 vehicles in the fourth quarter.

“The broader concern is more so than just them missing their deliveries, probably just more the going concern for all these smaller upstart EV… That might put us behind the curve in terms of where EV production goes,” added GuideStone Capital Management’s Brandon Pizzurro.

The automaker will post its financial results for the third quarter of 2022 on October 19.