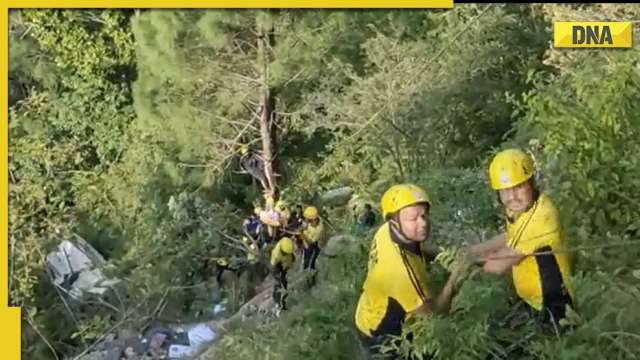 In the tragic bus accident in Uttarakhand’s Pauri Gharwal district, 32 people have died and 18 people were injured, the state disaster response force (SDRF) said after completing the rescue operation on Wednesday.

A bus carrying around 50 people of a wedding procession fell into a gorge in the Birokhal area of Dhumakot in the Pauri-Garhwal district on Tuesday night.

Uttarakhand Chief Minister Pushkar Singh Dhami has announced financial assistance to the kin of the deceased in the Pauri Garhwal tragedy.

An amount of Rs 2 lakh for deaths, Rs one lakh for serious injuries, and Rs 50,000 for normal injuries will be given to all those affected by the tragedy, officials said.