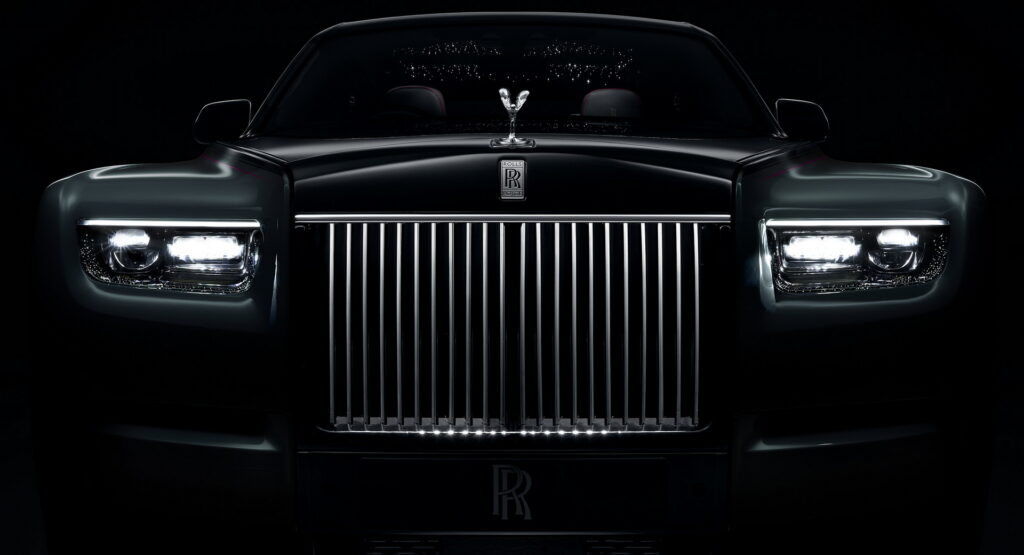 Rolls-Royce has issued a very odd recall relating to the headlights on two of its vehicles in the U.S. The 2023 Phantoms, produced between July 12 and July 14, 2022, these two examples were fitted with headlights whose reflective coating was not correctly applied.

The automaker was first made aware of the issue on September 6, when its supplier, Austria’s ZKW Group GmbH, informed it of a production issue. With the initial information that the issue might affect certain parts of headlight illumination, Rolls-Royce initiated an engineering review.

The review revealed that the headlights might not have received a metal coating application. That means, according to documents filed with the National Highway Traffic Safety Administration, that the upper illumination of road signs when the vehicle’s low beams are on might not occur.

Not only does that mean that it might be harder for your driver to see road signs when they’re behind the wheel, the lights also do not conform to the minimum photometric intensity requirements set by American regulators.

As a result, Rolls-Royce has decided to begin a recall campaign on the two Phantoms that are affected by this issue in the U.S. Now, I know what you’re thinking, what will happen to the poor chauffeurs who will be missing road signs?

Well, the good news is no one has been affected by this issue yet. Less of a recall than a pause on the sale of these two vehicles, Rolls-Royce reveals that the two Phantoms have not yet been delivered and are still with their respective dealers.

That means that Rolls-Royce will simply replace the headlights on these cars before they’re sent out to their new owners, and it’ll be like nothing happened.