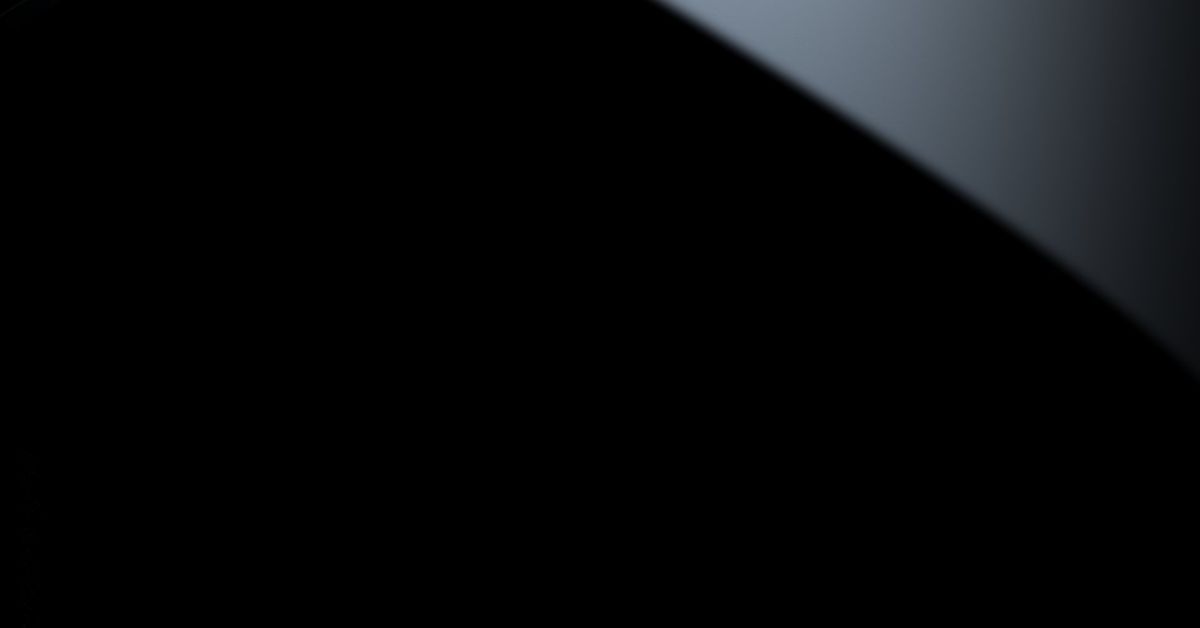 While Meta and TikTok owner ByteDance battle to be the premium social media / metaverse company making virtual or augmented reality hardware, HTC is reminding everyone that it has a place in the game, too. Without providing any extra details, it released this simple teaser tweet on Thursday morning, promising to “go small or go home.”

A brief HTC press release sent to The Verge described the tweet as a teaser for “a new headset” and noted that it’s been a year since the Vive Flow — HTC’s early stab at a consumer VR headset that looks (sort of) like sunglasses. It references the Flow as the “first” headset made under Project Proton, a super-small headset initiative HTC discussed in 2020. Coupled with the tagline on the tweet, our best guess is something like a second-generation Flow that’s hopefully smaller, more stable, and home to a bigger app ecosystem.

The approach would contrast with Meta and ByteDance’s recent headset offerings. ByteDance just introduced the Pico 4 VR headset, which has specs similar to the consumer-grade Meta Quest 2 and emphasizes activities like fitness and gaming. Meta is poised to announce a new higher-end headset apparently dubbed the Meta Quest Pro (aka Project Cambria) on October 11th. HTC is more than capable of high-end VR — it sells the fairly powerful Vive Focus 3 for use by businesses and location-based entertainment. But the original Flow was focused squarely on appealing to people who don’t really want a traditional VR headset, and an even smaller headset might perform that task better.

For now, we don’t know precisely when HTC will fill us in on the details — but it sounds like we’ll know more soon.