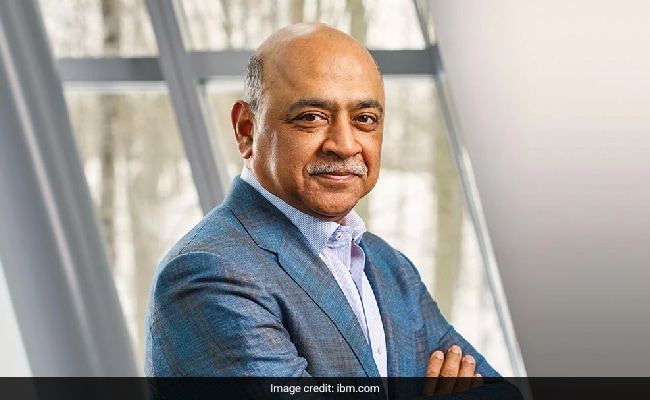 “We are proud to announce that IBM is pledging to invest $20 billion across the region,” he told workers at the Poughkeepsie, New York plant, where he was joined by President Joe Biden.

(Except for the headline, this story has not been edited by NDTV staff and is published from a syndicated feed.)