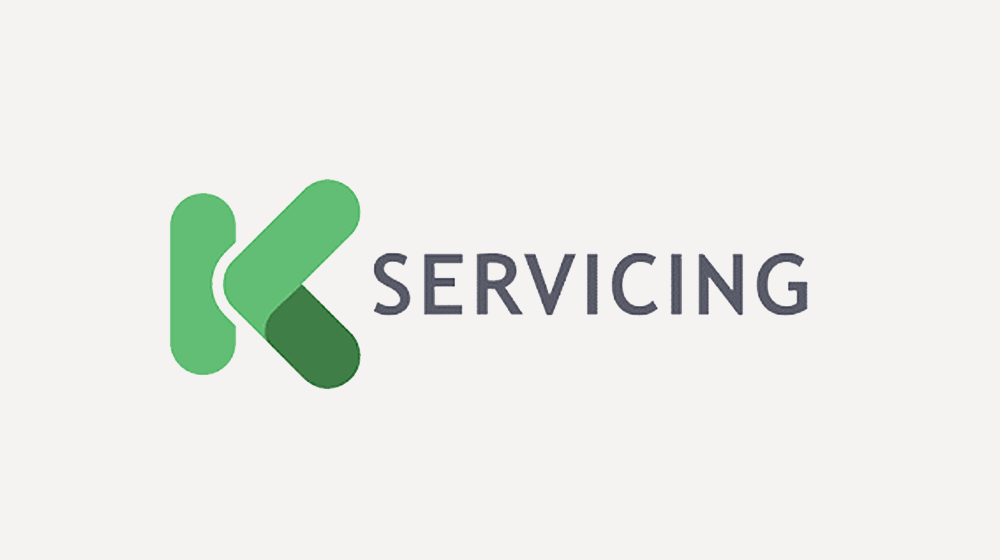 KServicing, the small-business loan service company more popularly known as Kabbage, has announced that it filed for Chapter 11 bankruptcy on Monday.

The filing for bankruptcy comes at the heels of news that it is under investigation by the U.S. Department of Justice (DOJ) under the False Claims Act.

In a statement, KServicing said it filed for bankruptcy to provide the company with the flexibility and protections to facilitate a gradual end of its operations and resolve issues with stakeholders and settle outstanding disputes.

KServicing has filed for Chapter 11 of the U.S. Bankruptcy Code in the U.S. Bankruptcy Court for the District of Delaware. The firm, formerly known as Kabbage, had processed more than $7 billion worth of Paycheck Protection Program (PPP) loans before the company’s technology and a portion of its team were acquired by American Express, leaving behind the holding company, KServicing, to administer the remaining $1.3 billion portfolio of COVID relief loans.

KServicing has filed a number of customary first-day motions with the Bankruptcy Court. These include seeking authorization to continue operations while seeking relief in the Chapter 11 Cases to continue paying all active employees in the ordinary course.  This relief includes all wages, compensation, and other benefits, including healthcare.

In May 2022, SBA’s Office of Inspector General (OIG) published a report on more than 70,000 loans totaling over $4.6 billion in potentially fraudulent PPP loans.

To clamp down on increasing cases of PPP fraud, the Biden Administration in March appointed a special prosecutor on PPP Fraud. These and other similar measures have helped in indicting more individuals and businesses to the more than 1,000 criminal cases and over 200 civil investigations across 1,800 individuals and entities involving billions of dollars in suspected fraud since May 2021.