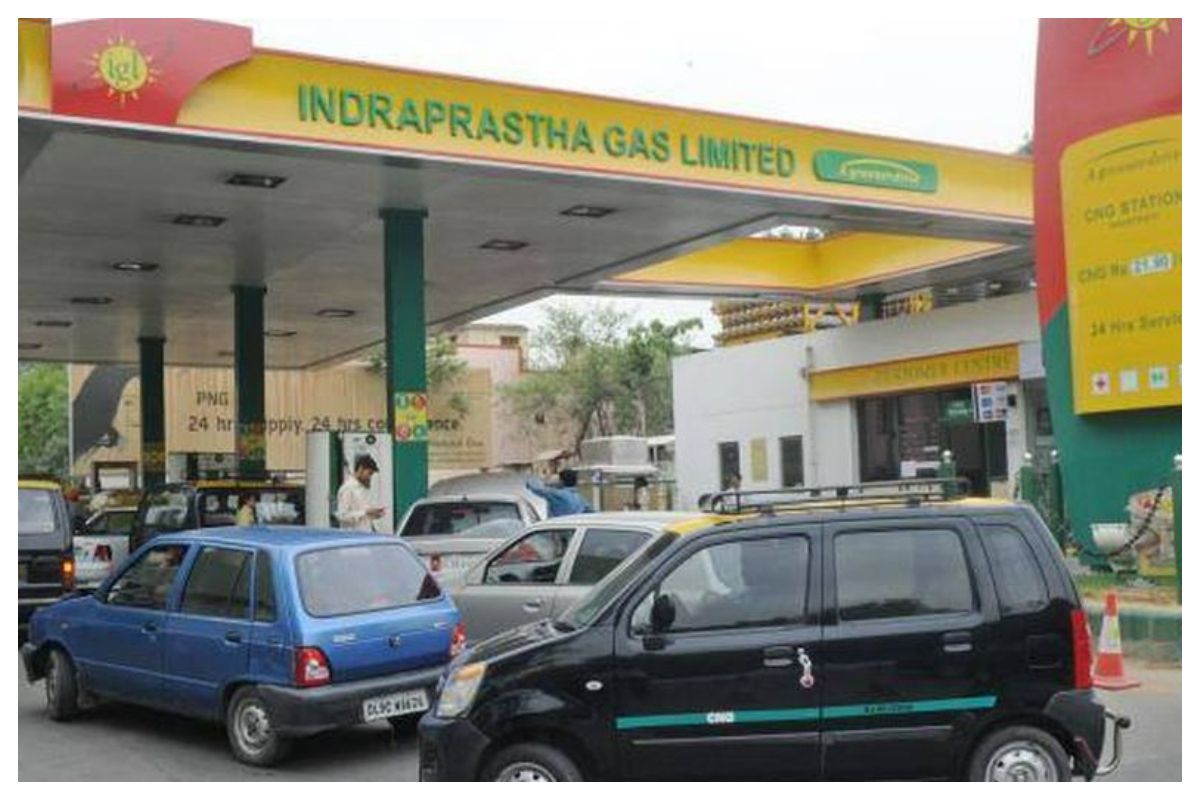 CNG Price Hike: Starting October 8, 6 am, CNG will be available at Rs 78.61 per kg in Delhi, Rs 81.17 per kg in Noida, Greater Noida, and Ghaziabad, and Rs 86.94 per kg in Gurugram after the price of the gas was hiked by Rs 3. On October 3, it was reported that CNG prices might be raised by about Rs 8-12 while the piped gas to household kitchens would be hiked by over Rs 6 per unit after the government raised the prices of input natural gas to a record.Also Read – Community Engagement Bringing Change In Delhi Government Schools

APM gas makes up for two-thirds of all gas produced in the country. This gas is converted into CNG for automobiles and piped to household kitchens for cooking. Also Read – Mulayam Singh Yadav’s Condition Critical, On Life-Saving Drugs: Gurugram Hospital