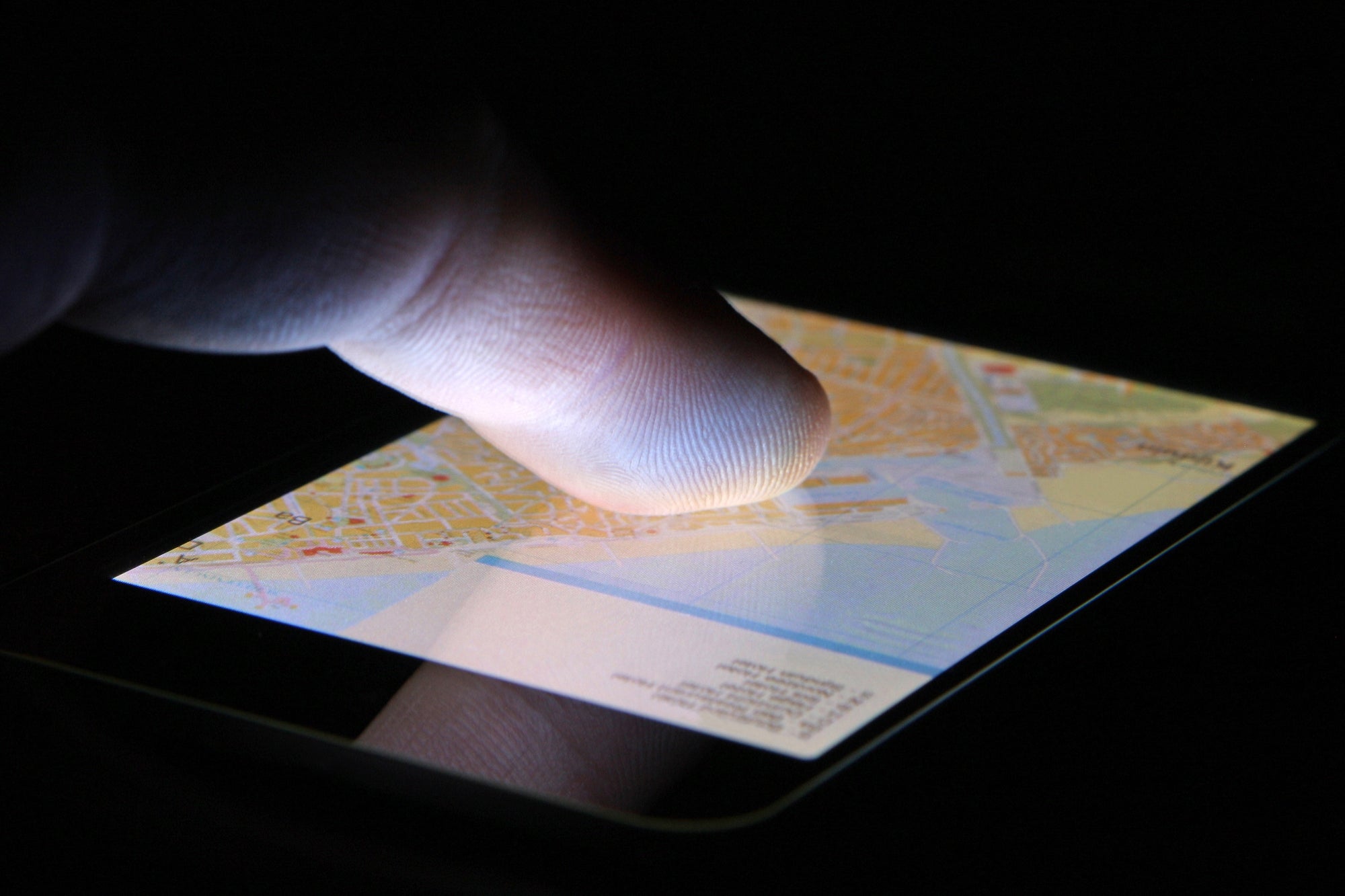 For most people, using a GPS system in your car or on your phone is a commonplace, daily occurrence.

But for one North Carolina man, relying on his GPS system led to a devastating mistake that cost him his life.

On September 30, Phil Paxson was driving home from his daughter’s birthday party on a reportedly stormy night in Hickory, North Carolina when his GPS system led him to what had once been a bridge.

“He was following his GPS which led him down a concrete road to a bridge that dropped off into a river. The bridge had been destroyed 9 years ago and never repaired,” Paxson’s mother-in-law wrote on Facebook. “It lacked any barriers or warning signs to prevent the death of a 47-year-old father of two daughters. He will be greatly missed by his family and friends. It was a totally preventable accident.”

Paxon’s wife also posted on her Facebook page saying that she wanted to make people “aware what an avoidable tragedy this is.”

Per reports of the incident, barricades had been set in place to warn drivers not to drive through the area, but people had been complaining for “years” about how badly it needed to be repaired.

The roadway is private, which means that the North Carolina Department of Transportation can not actively repair it, as it is not considered a public grounds.

According to Psychreg, over 200,000 accidents are caused by GPS devices every year.