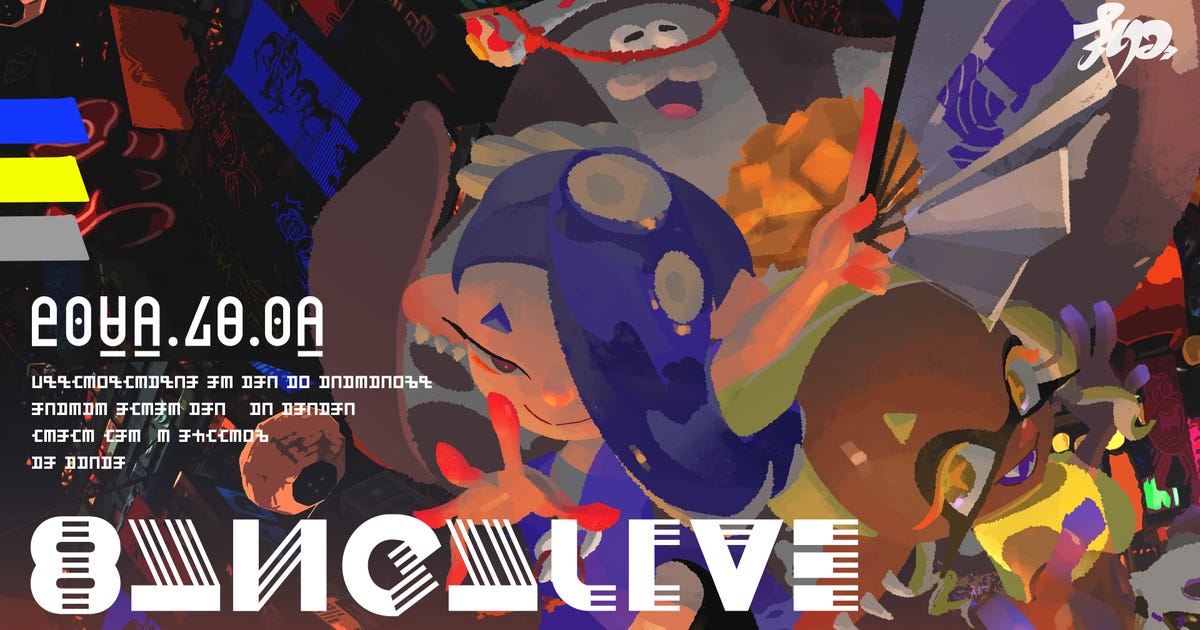 The concert will be livestreamed on Nintendo’s YouTube channel beginning at 2 a.m. PT/5 a.m. ET on Oct. 9. Animal Crossing’s resident musician, K.K. Slider, will also be performing under his DJ K.K. persona, as seen in the Happy Home Paradise expansion for Animal Crossing: New Horizons.

Nintendo noted in a tweet that the livestream will be in Japanese and will not have English subtitles, which shouldn’t be much of an issue given that none of the music has actual lyrics. You can watch the stream above.

For those unable to catch the concert given its inconvenient timing, the official Splatoon Twitter account posted a brief behind-the-scenes look at the musicians behind the performance.

Though this marks Deep Cut’s first live performance, Nintendo has held numerous Splatoon concerts in the past. Most recently, Off the Hook from Splatoon 2 performed during the Tokaigi 2019 event.

The Deep Cut concert comes ahead of Splatoon 3’s next Splatfest, which will kick off on Nov. 11. In celebration of Pokemon Scarlet and Violet’s launch next month, the event is a Pokemon tie-in, asking players which type they choose when setting off on a Pokemon adventure: grass, fire or water?

In other Nintendo news, the company aired a Nintendo Direct on Oct. 6 featuring the first trailer for the upcoming Super Mario Bros. movie starring Chris Pratt. The film is slated to hit theaters April 7, 2023. A new trailer for Pokemon Scarlet and Violet was also released on Oct. 6.