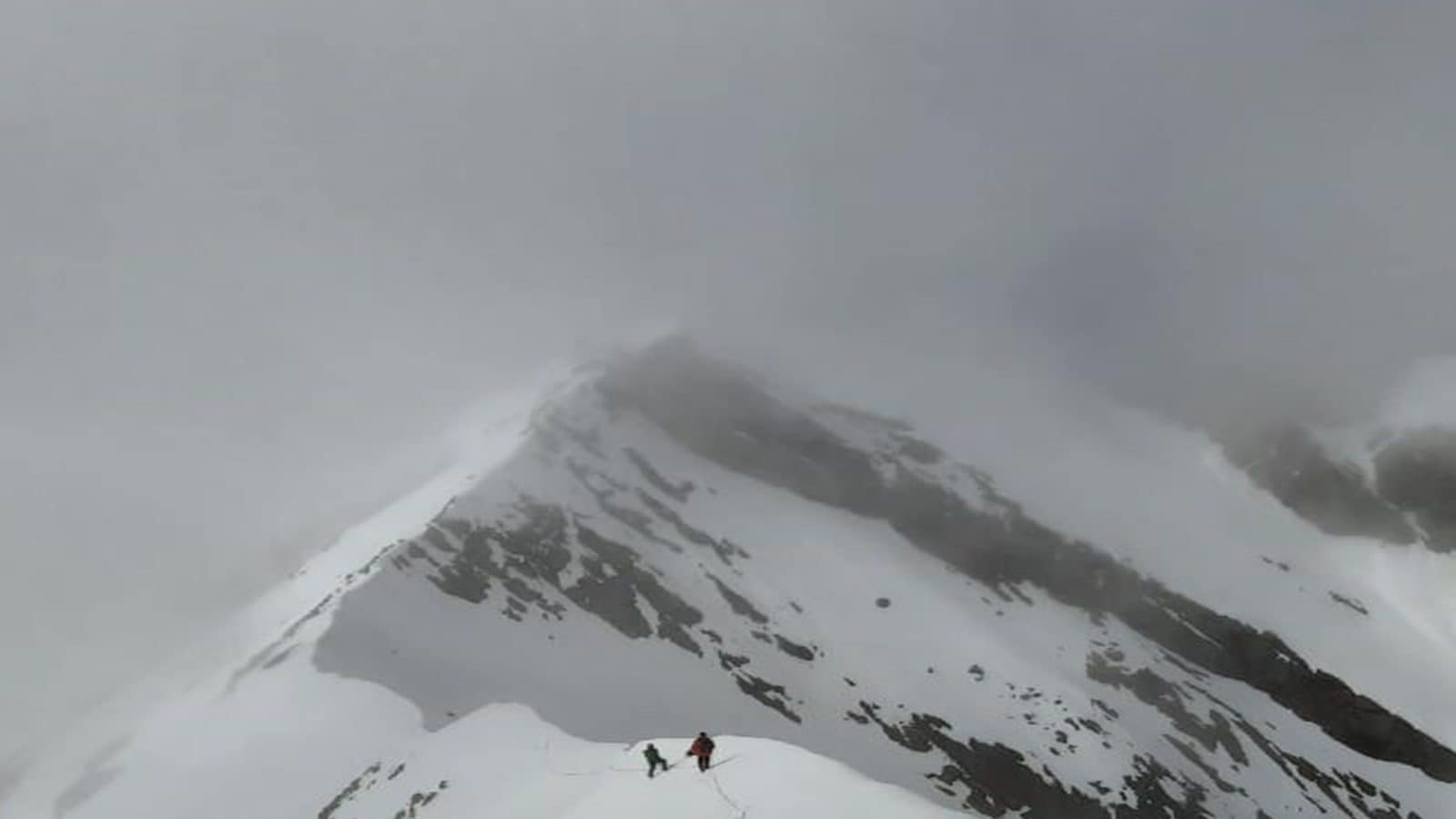 The avalanche occurred at a height of 17,000 feet on Tuesday when a team of the Nehru Institute of Mountaineering (NIM) was returning (File photo)

Three more bodies were recovered from the site of an avalanche here, taking the death toll to 19, the Nehru Institute of Mountaineering said on Friday. Two Indian Air Force (IAF) helicopters took off from Harsil in Uttarakhand to help in the search operations, officials said.

The avalanche occurred at a height of 17,000 feet on Tuesday when a team of the Nehru Institute of Mountaineering (NIM) was returning after summiting Draupadi Ka Danda II peak. Three more bodies were recovered from the avalanche site late on Thursday evening, taking the total number of bodies retrieved so far to 19, the NIM said.

While 17 of these bodies are of trainee mountaineers, two are of their instructors, it said. According to the NIM, 10 trainees are still missing.

Army, IAF, NIM, Indo-Tibetan Border Police, High Altitude Warfare School (Jammu and Kashmir) and State Disaster Response Force along with the district administration are conducting the search operations that were launched hours after the avalanche struck on Tuesday. The mountaineers who went missing after the avalanche were part of a team selected by the NIM for an advanced training course.