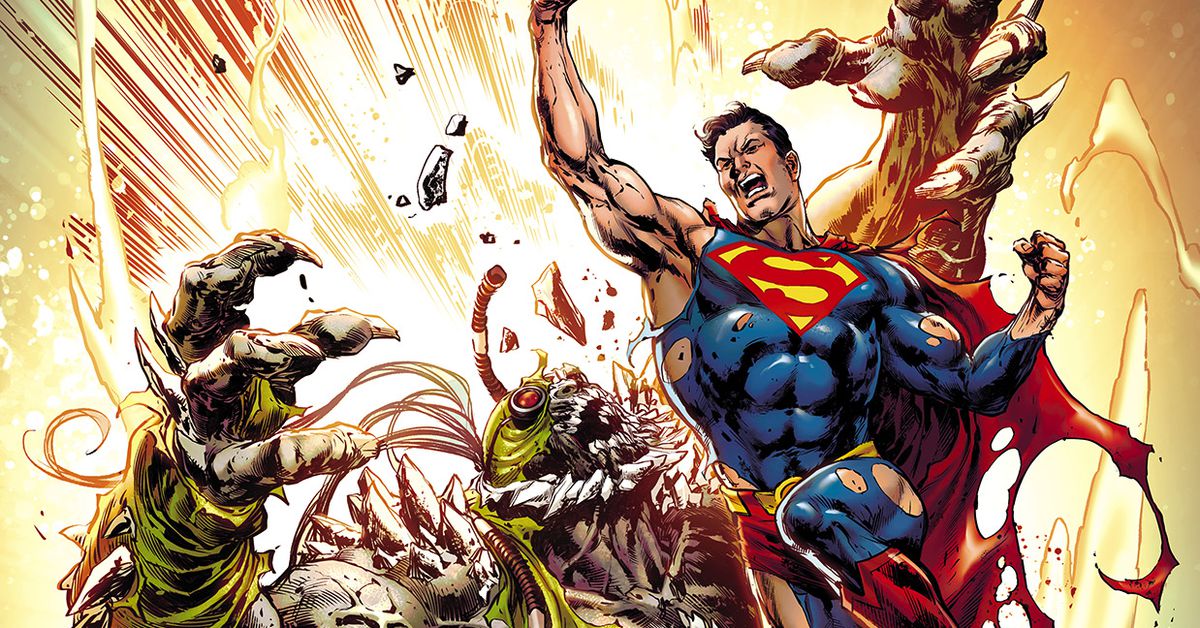 DC’s adding a new Ultra tier to its Universe Infinite comic book subscription service that lets you digitally read comics just one month after they hit store shelves (via Gizmodo). The new tier launches on Monday at an introductory price of $99 / year, but this price only lasts until November 28th and DC doesn’t specify how much it will cost after that.

In addition to a shorter launch window, DC’s throwing in 5,000 exclusive titles from Vertigo, DC Black Label, and Collected Editions, bringing the total of available comics to over 32,000 for Ultra subscribers. Anyone upgrading to the new tier will also get a chance to receive one free physical comic book, starting with The Death of Superman 30th Anniversary Deluxe Edition, which features an exclusive cover designed by Ivan Reis.

Adding the new Ultra tier could help the DC Universe Infinite compete with Marvel Unlimited, which cut its digital release window to three months in 2020. It also introduced a $99 / year Plus plan last year that comes with exclusive merch, discounts on Disney’s online shop, and other perks, in addition to its standard $9.99 / month or $69 / year plans.