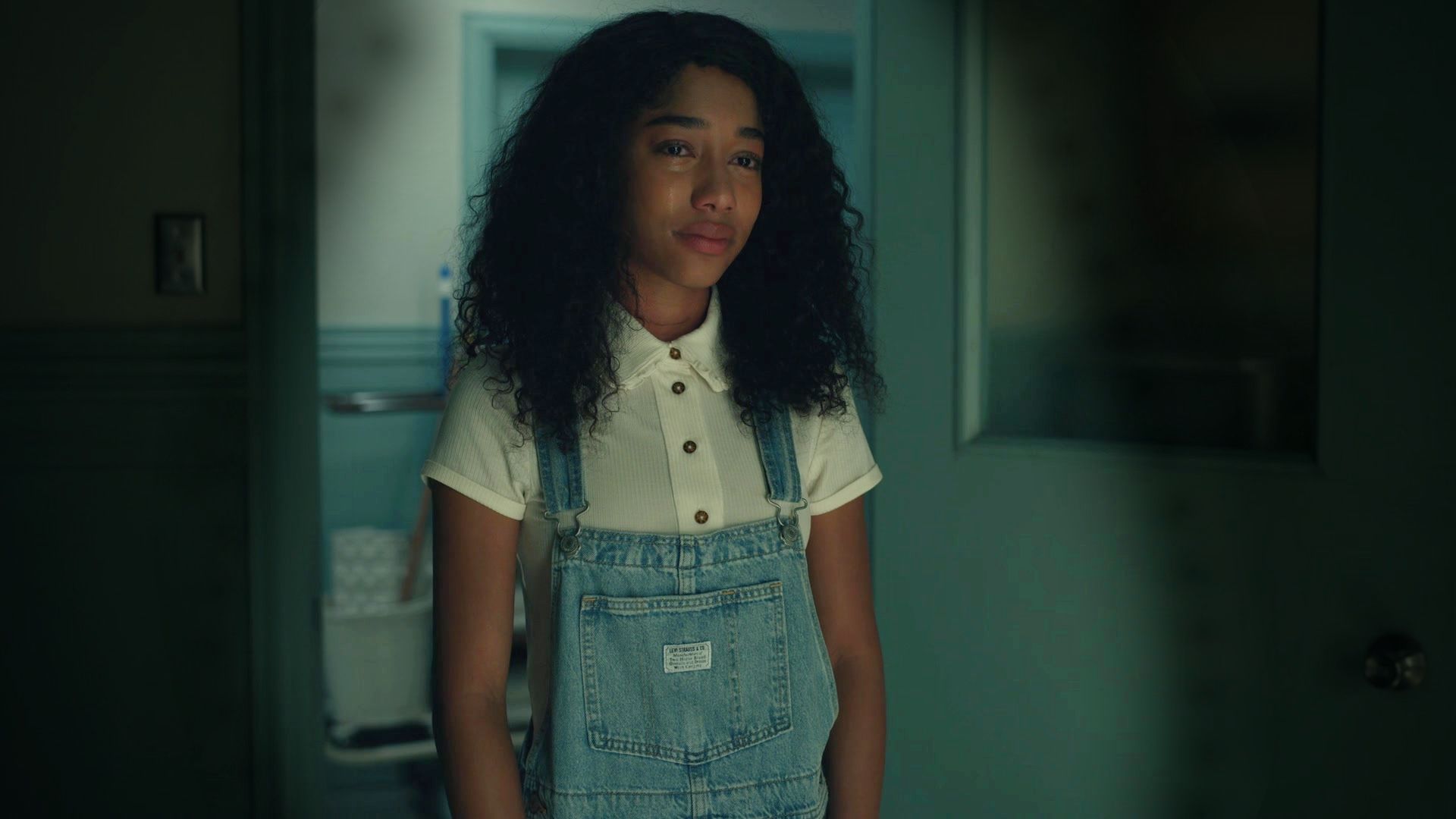 This article contains spoilers for The Midnight Club season 1.Mark Flanagan’s The Midnight Club signposted its Julia Jayne twist quite effectively, meaning viewers might have been able to pick up on the hints. The legend of Julia Jayne ran through the entire story of The Midnight Club as a tale that gave Ilonka hope she could be healed from her thyroid cancer. According to the legend, Julia had mysteriously disappeared for a week while residing at Brightcliffe, only to reappear miraculously healed.

Every one of the main characters in The Midnight Club have terminal illnesses, and the story of Julia Jayne left them all shaken. The legend led Ilonka on a quest to uncover the darkest secrets of Brightcliffe Manor, and she soon found herself drawn to the rituals of the Paragon, a cult who had believed death could be overturned. Her investigations were encouraged by a local resident named Shasta, who lived next door to Brightcliffe Manor and ran what she called a “commune.” Ilonka was shocked to finally learn Shasta was in fact Julia Jayne herself.

The end of The Midnight Club season 1 featured a flashback that revealed Julia’s story, setting her up as a Machiavellian schemer who’d been manipulating Ilonka all along, using the teenager’s desperation to gain access to Brightcliffe Manor. Worse still, Julia’s knowledge of the Paragons – and her ability to interpret their overturned hourglass symbol – flowed from direct exposure to their teachings. The Midnight Club‘s twist may have shocked Ilonka, but it was effectively telegraphed by the show for viewers.

What Happened To Julia Jayne In 1968

Julia Jayne had walked a similar path to Ilonka when she attended Brightcliffe Manor. She’d discovered the diary of a girl who was known as Athena, daughter of Regina Ballard – founder of the Paragons. She’d been able to do what Ilonka had not, however, finding her way to Regina Ballard herself and learning her teachings. Intriguingly, she did indeed return to Brightcliffe Manor cured, although it’s difficult to say whether this was because of any mystical rituals or simply natural remission. She evidently remained fascinated with Brightcliffe Manor, and as an adult she became desperate to return to it when her illness came back.

Every Clue Shasta Was Julia Jayne In The Midnight Club

Mark Flanagan’s latest Netflix horror series effectively set up its main twist from the start. It was immediately clear “Shasta” was an alias, with Ilonka herself reflecting on the name’s meaning. The woman’s knowledge of the Paragon beliefs became increasingly suspicious, and her description of her “commune” sounded rather cultish. This was confirmed when Ilonka visited the commune, although the girl herself was too upset to notice anything wrong at the time. Shasta was clearly extremely secretive, carefully monitoring security cameras set up around her property, presumably looking for any sign of a police raid.

Shasta made it clear she was an unwanted guest on Brightcliffe Manor’s grounds, and swore Ilonka to secrecy about her presence. This had the effect of isolating Ilonka from the rest of The Midnight Club‘s characters, making her feel special, and Julia encouraged this by continually referring to her as “Bright Girl” – the same name Regina Ballard had used for Julia herself all those years ago. Julia’s manipulations became increasingly transparent as Ilonka grew to trust her; she pushed Ilonka into pursuing a Paragon ceremony to keep Anya alive. When that failed, Julia reinterpreted it to suggest the ritual had simply worked for someone else. Her logic was deeply questionable, perhaps representing her own desperation to be healed more than anything else, but Ilonka longed to believe it.

In the end, Julia Jayne persuaded Ilonka to give her access to Brightcliffe Manor. She planned to perform the same ritual Regina Ballard had tried to conduct years earlier, sacrificing four others for her own sake. Horror director Mark Flannagan has always excelled at twists, and this one was handled with style, revealing Julia had become something even more dangerous than Regina Ballard herself. Regina had at least intended to spare the child who lived at the manor, her daughter; in contrast, Julia made Ilonka part of the ceremony, wary of being betrayed should Ilonka realize she was being manipulated. Julia would have been successful if not for the intervention of Dr. Stanton, but thankfully The Midnight Club did not end on that particular tragic note.

The Midnight Club season 1 is streaming now on Netflix.

Next: Is The Midnight Club Season 2 Happening? All Setup & Updates