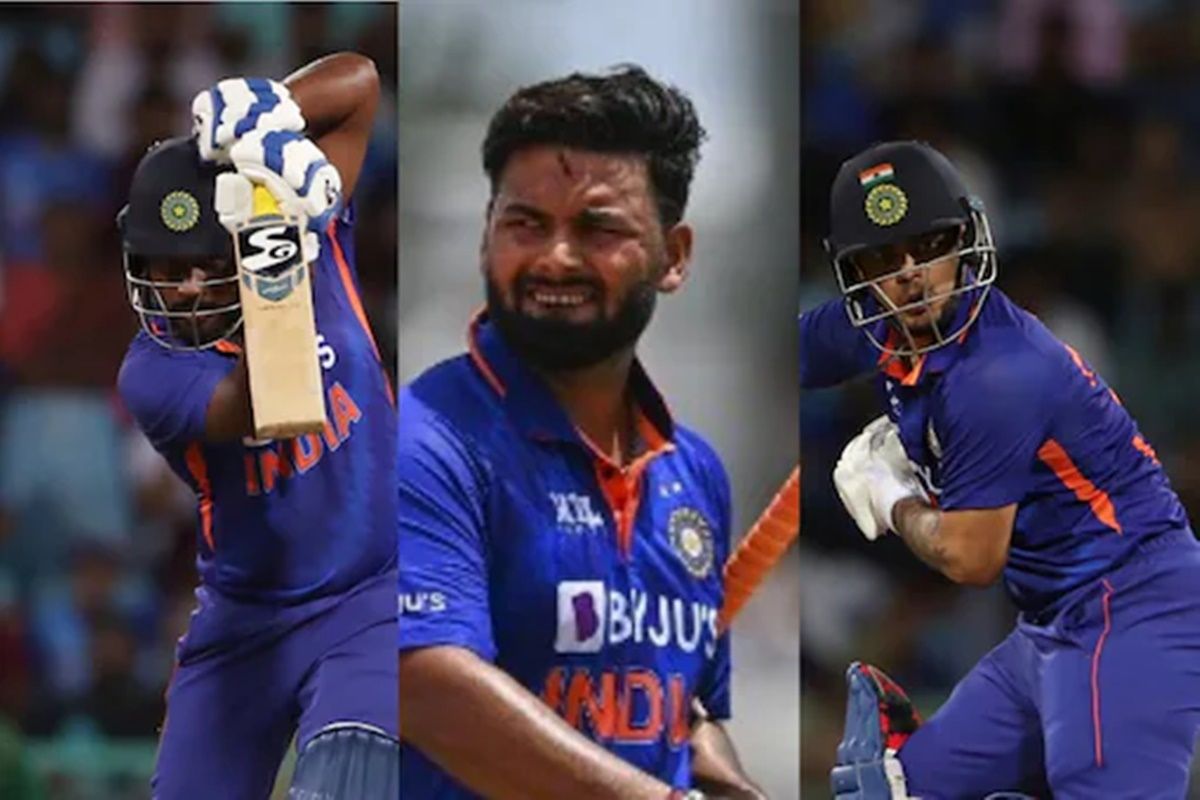 Ranchi: Sanju Samson came up with the goods against South Africa in the opening ODI and since then there have been talks that the selectors got it wrong by not picking him for the T20 World Cup. Rishabh Pant and Dinesh Karthik have been picked for the mega-event in Australia. Former India cricketer Saba Karim recently picked his choice. Karim reckoned Pant has the X-factor which Kishan and Samson do not have.Also Read – Sanju Samson Took His Time Initially… – Ex-PAK Cricketer Questions IND Wicketkeeper’s Intent

“I would put Rishabh Pant ahead of Sanju Samson and Ishan Kishan. I don’t see the X factor in these two that Rishabh Pant has. Samson is a wonderful stroke player and can retain his side in the team as a batter. Ishan Kishan hasn’t made the most of his chances, which is why he has fallen down the pecking order. With that said, Pant would be my first choice in both white-ball and red-ball cricket,” Karim told India News. Also Read – Mohammad Rizwan on Battle with Suryakumar Yadav For Number 1 T20I Ranking Ahead of Ind-Pak T20 WC Game

Samson hit 86* off 63 balls after coming in at No. 6 during the opening ODI versus South Africa. His knock was laced with three sixes and nine fours. Following the game, Samson said that his idea was to take the game deep. He also said that he was confident he could hit four sixes in the final over of Tabraiz Shamsi if 24 was required. Also Read – Rohit Sharma-Led Team India Reach WACA For First Practise Session in Australia Ahead of T20 WC 2022; PIC Goes VIRAL

“Their bowlers were going about things nicely, Tabraiz Shamsi was a little expensive today so we felt we can target them. We knew he would bowl the last over, I knew if I had to get 24 runs in the final over, I can hit four sixes. I was taking the game deep, the plan was this only and the batters responded nicely,” he said after the game.