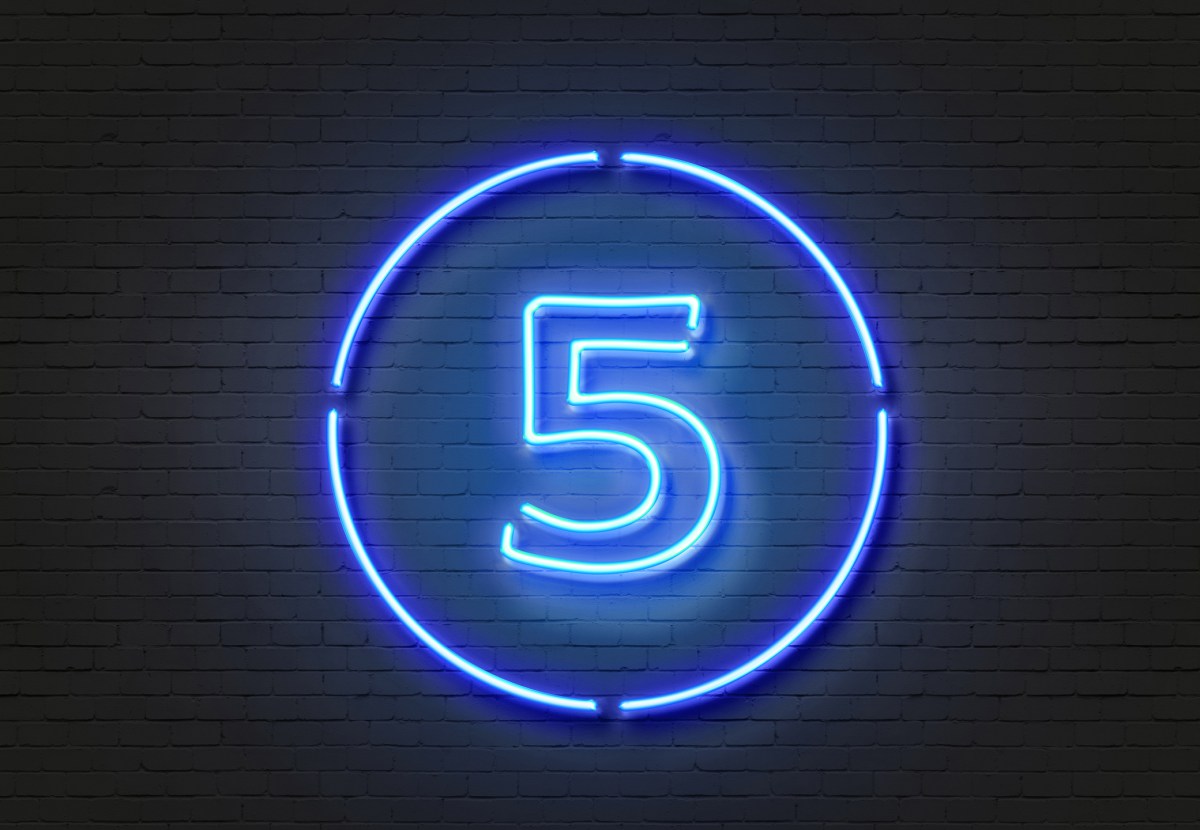 Learn how your company can create applications to automate tasks and generate further efficiencies through low-code/no-code tools on November 9 at the virtual Low-Code/No-Code Summit. Register here.

This week, Googled-owned tech lab, DeepMind, unveiled its first AI that is capable of creating its own algorithms to speed up matrix multiplication. Though it’s taught in high school math, matrix multiplication is actually fundamental to computational tasks and remains a core operation in neural networks.

Joining the innovation sprint this week, Intel detailed a plan to make developers’ lives a bit easier, with a goal to make it possible to build an application once that can run on any operating system. Historically, this was a goal of the Java programming language, but even today the process is not uniform across the computing landscape — something Intel hopes to change.

On the security front, enterprise leaders had several new announcements to take note of this week, including the zero-day flaw exploit in Microsoft’s Exchange Server. The company confirmed that a suspected state-sponsored threat actor was able to successfully exfiltrate data from fewer than 10 organizations using its staple platform.

While it’s no secret that attacks like these continue to expand in both volume and intensity — the methods for preventing attacks are also evolving. Vulnerability solutions provider Tenable is one that has evolved to change its main focus, too. This week, the company announced it’s shifting its focus from vulnerability management to attack surface management and released a new tool for enterprises with that focus.

Here’s more from our top five tech stories of the week:

VentureBeat’s mission is to be a digital town square for technical decision-makers to gain knowledge about transformative enterprise technology and transact. Discover our Briefings.