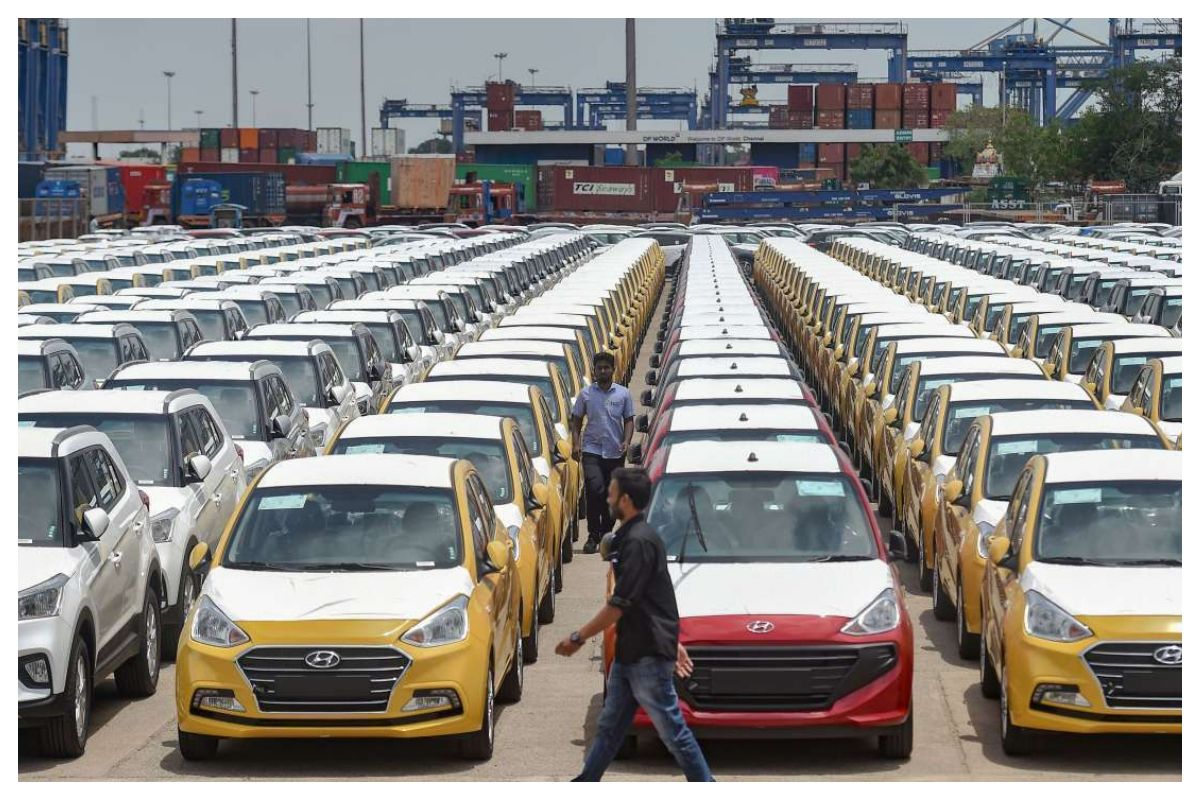 Second phase of BS-6: If you are also thinking of buying a new vehicle in the coming year, then there is bad news for you. A huge amount is going to increase the cost of vehicles. This will happen due to a new rule that will be implemented next year. Actually, the second phase of BS6 Emission Norms (BS6 emission standard) is going to be implemented in April next year. For this, vehicle manufacturers will have to make some changes in their vehicles, which will have a direct impact on their prices. The Indian auto industry is currently trying to adapt its vehicles to the second phase of the Bharat Stage-6 (BS-6) emission standard.Also Read – Mercedes-Maybach, Rs 12 Crore Car That Can Survive Bullets & Blasts Added to PM Modi’s Cavalcade

Will have to modify the car

Actually, to make four-wheel passenger and commercial vehicles compliant with the second phase, refined devices will have to be installed in them. In such a situation, auto industry experts believe that the company’s production cost may increase, the burden of which will be borne by the buyers from the next financial year. To meet the advanced emission norms, such a device will have to be installed in the vehicles which can monitor the emission level of the moving vehicle. For this, this device will keep an eye on many important parts like the catalytic converter and oxygen sensor. Also Read – 2014 Porsche Panamera launched in India with prices starting at Rs 1.19-crore

As soon as the vehicle emission level exceeds a set standard, this device will give a warning light to indicate that the time has come for the vehicle to be serviced properly. Apart from this, a programmed fuel injector will also be installed to control the level of fuel spent in the vehicle. This device will also keep an eye on the amount and timing of fuel being sent to the petrol engine. Also Read – Video : The Nissan Terrano – a wannabe-Pathfinder

Automotive experts say the semiconductor chip used in vehicles will also need to be upgraded to monitor engine temperature, air pressure sent to combustion, and particulates in emissions.