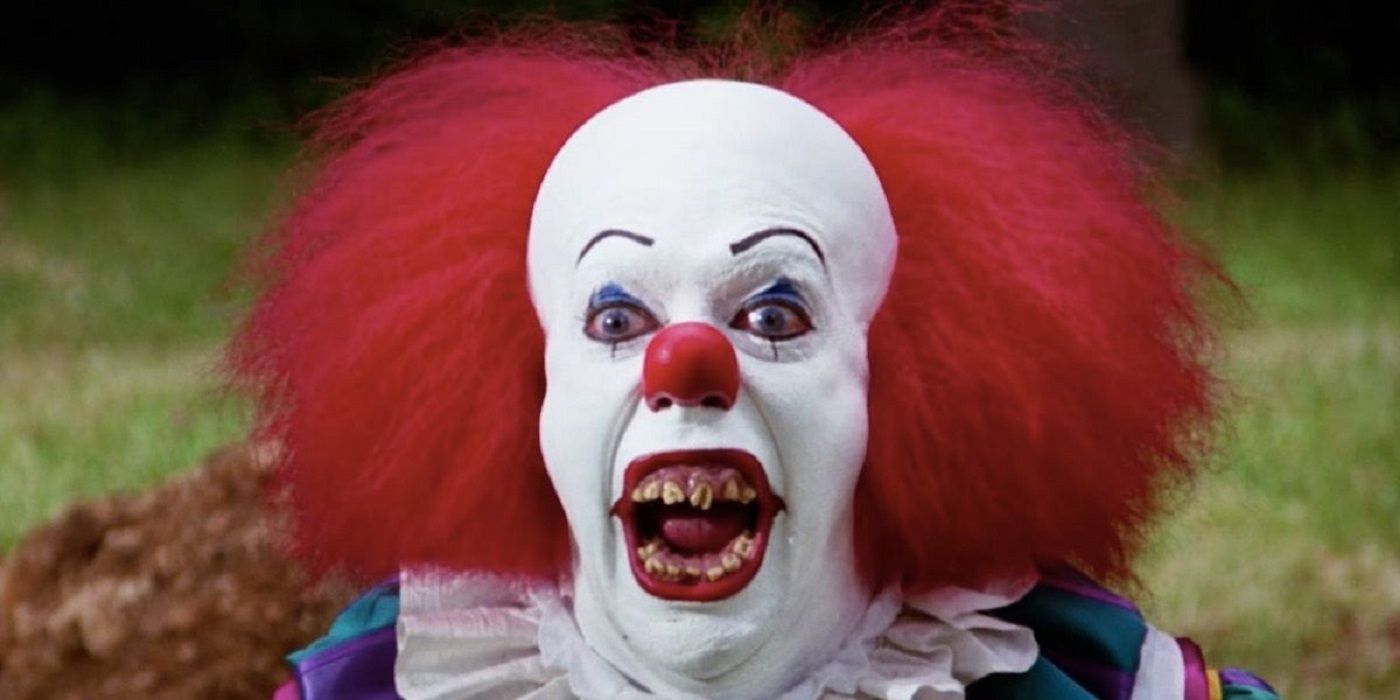 For fans of Screambox’s horror documentary Pennywise: The Story of IT, you won’t have to wait 27 years to add this in-depth deep-dive to your collection. After premiering in select theaters in July, this acclaimed documentary is being made available as a Collector’s Edition Blu-ray with exclusive bonus features for fans looking for more behind-the-scenes content. The Collector’s Edition is set to arrive on November 22.

In 1990, just four years after King’s novel was published, director Tommy Lee Wallace helmed the two-part miniseries IT, which aired on television, that would later be known as the defining horror moment of many children’s lives. Starring Tim Curry as the child-devouring clown of nightmares, IT took televised horror to places it had never gone before. In Pennywise: The Story of IT, directed by documentarians John Campopiano and Christopher Griffiths, we get a wellspring of exclusive interviews and never-before-seen archival material. The documentary provides behind-the-scenes footage of the cast and crew, discusses the miniseries’ lasting affect on pop culture, as well as additional images and recordings with Curry.

Now, Cinedigm and Bloody Disgusting‘s streaming service SCREAMBOX has announced the release of the Collector’s Edition Blu-ray, available for pre-order ahead of its official release. Not only does the collector’s Blu-ray come with six additional bonus features, completely exclusive to this edition, but this marks SCREAMBOX’s first Collector’s Edition ever.

RELATED: Why Tim Curry’s Pennywise Is Still Scarier than Any Modern-Day Monster

In the original series, Curry played the infamous entity Pennywise, who returned to King’s fictional town of Derry, Maine after his hibernation to stalk and hunt the town’s children, feeding on their fear. The miniseries, which was penned by Wallace and Lawrence D. Cohen, aired on ABC, and was divided into two parts. One part followed the ill-fated group of children when they first discovered Pennywise’s existence, and the second saw them as adults returning to Derry to fulfill a pact they’d made should the entity ever return. The series featured an ensemble cast that included Emily Perkins, Seth Green, John Ritter, Annette O’Toole, Olivia Hussey, Tim Reid and Richard Thomas. The documentary features interviews with a number of the original cast members, including Thomas, Green and Curry, as well as with the director Wallace.

The Blu-ray is available for pre-order now at Amazon, and will release on November 22. Pennywise: The Story of IT is streaming on SCREAMBOX. You can watch the trailer below: