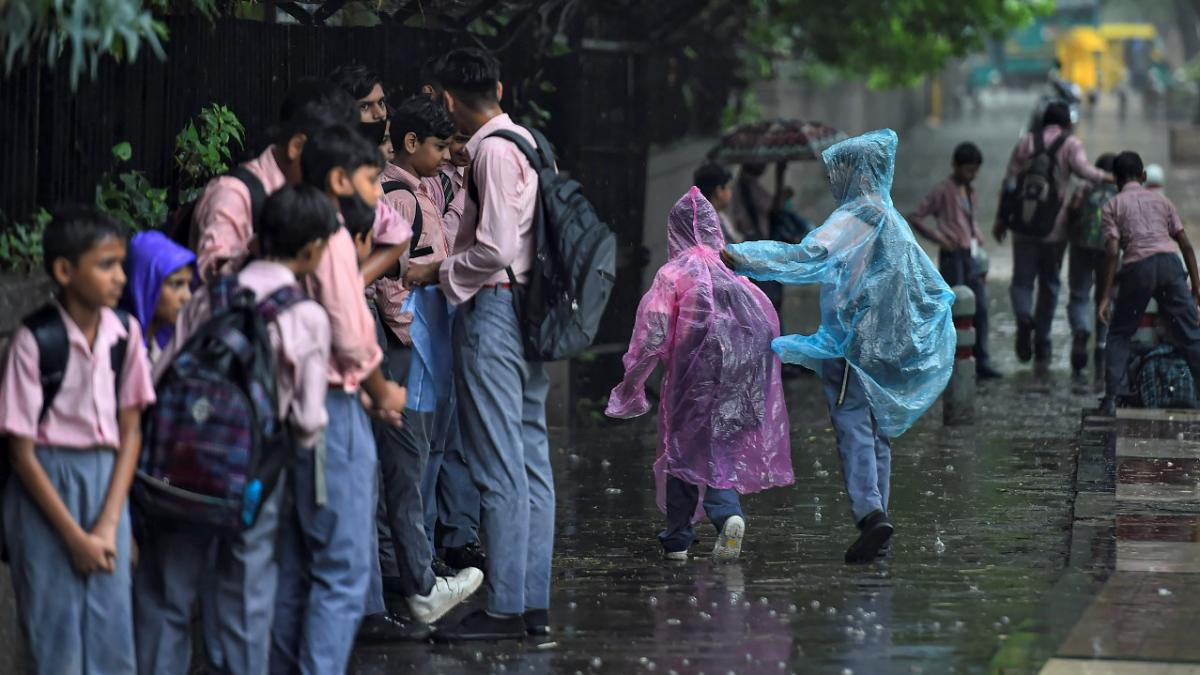 Schools in Noida and other Uttar Pradesh districts such as Lucknow, Kanpur, Aligarh, Meerut, and Agra will be shut on Monday due to heavy rain.

By India Today Web Desk: Schools in Noida, Lucknow, Ghaziabad, and Agra, among others, will remain shut on Monday due to heavy rain in Delhi and Uttar Pradesh.All schools across boards, operating class 1 to 12, will remain closed for a day.

Uttar Pradesh | Cities including Lucknow, Noida, Gaziabad, Kanpur & Agra shut schools for all children up to class XII owing to a warning of heavy rainfall issued by the weather department for Oct 10. The state has already been witnessing incessant rainfalls in the past few days
ANI UP/Uttarakhand (@ANINewsUP) October 9, 2022

“Due to excessive rain in the district and keeping in view the possibility of excessive rain, the District Magistrate of Gautam Budh Nagar has declared a holiday on October 10 [Monday] in government, semi-government aided, and unaided recognized schools of all the boards operating from class 1 to 12 of the district,” a school official in Noida was quoted as saying by PTI.

Meanwhile, the traffic police have also warned commuters to take care while driving, especially under flyovers, as many roads have been flooded.