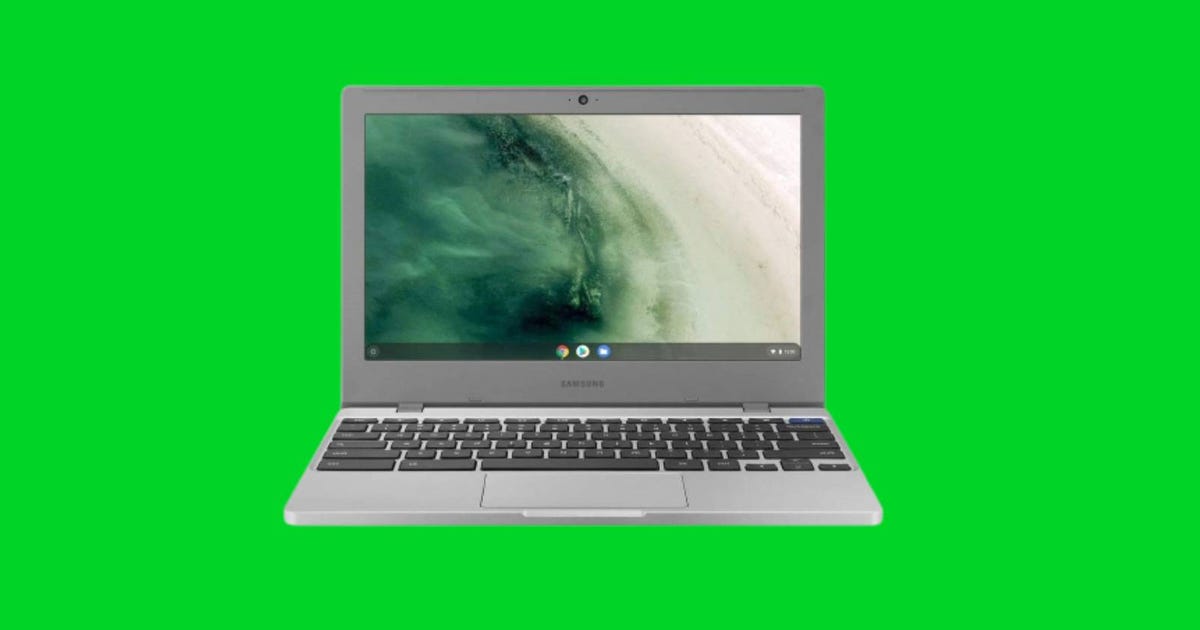 If you want a laptop for just the basics like checking your email, browsing the web, streaming shows and movies and not too much else, you’re really better off with a Chromebook. They’re simple, affordable and user-friendly, and right now you can shop some models at a discount. Right now, Woot is offering deals on a selection of refurbished HP, Lenovo and Samsung Chromebooks, with all prices ranging from just $50 to $90. These deals are only available until 9:59 p.m. ET (12:59 a.m. ET) on Oct. 11, and some models may sell out before then. Get your order in sooner rather than later if you don’t want to miss out on these discounts.

According to Woot, refurbished items may show some signs of wear and tear, but they have all been inspected and returned to full working condition. And all the Chromebooks at this sale come covered by Woot’s 90-day limited warranty so you’re covered in case you run into any issues in the first three months.

At $90, the Samsung Chromebook 4 is the most expensive and most advanced model you’ll find at this sale. It’s equipped with a dual-core Intel Celeron N4000, and comes with 4GB of RAM and 32GB of built-in storage. It also has an 11.6-inch LCD display, 12.5 hours of battery life and at just 2.6 pounds it’s easy to take on the go.

Or, if you want something a little more affordable, you can grab the Lenovo ThinkPad Yoga 11e for just $65. It also has an 11.6-inch display and 4GB of RAM, though only 16GB of built-in storage. However, the 11e is also more versatile than some other Chromebooks because it has several legacy ports not found on all models, including an HDMI port, SD card reader, 3.5mm headphone jack and more.

And if you’re after the most affordable option at this sale, you can pick up the Lenovo N22 for just $50. It boasts similar specs to the ThinkPad Yoga 11e above with an 11.6-inch display, 4GB of RAM and 16GB of built-in storage, but isn’t quite as versatile as there’s no SD card reader. Or for an extra $10, you can upgrade to the similar Lenovo N23, which also has a touchscreen display.

However, when shopping for Chromebooks, it’s important to note that each model has its own Auto Update Expiration (AUE) date. It will still be useable after that date, but Google will no longer provide updates or support. Be sure to check out Google’s full list of AUE dates before buying as some models on sale have passed their expiration.