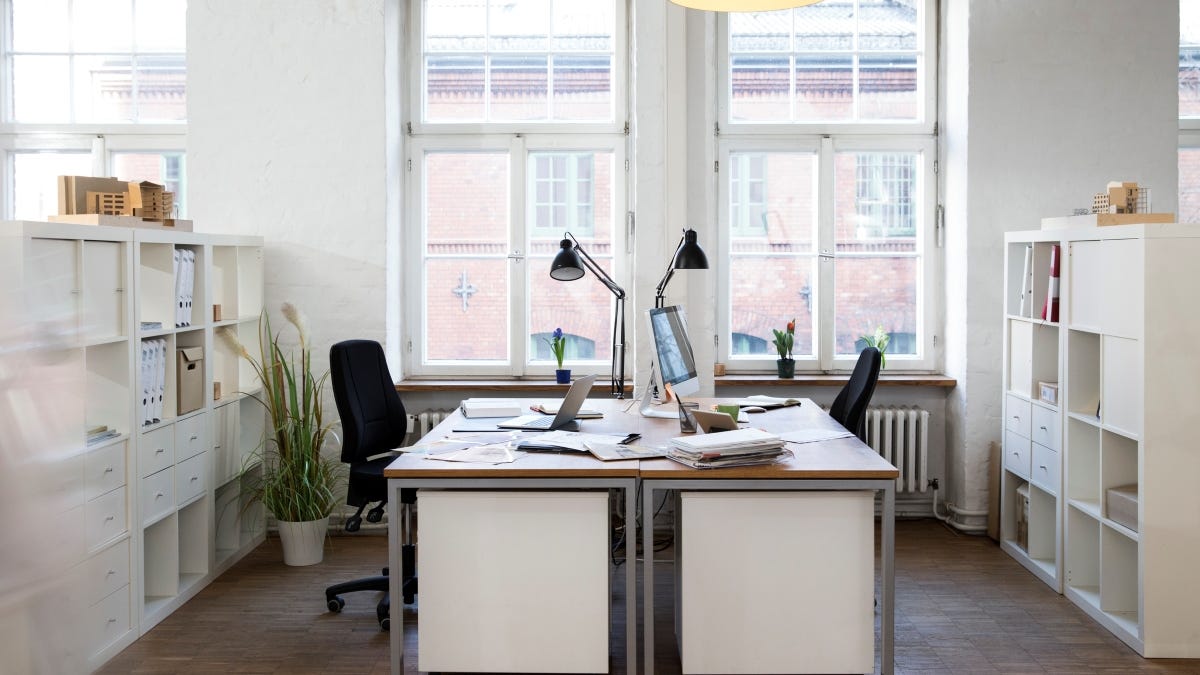 With an economic downturn looming larger, many companies are taking this as a signal to start placing tighter controls over their staff.

This includes more directive messaging around a return to the office and a general reining-in of the flexible working opportunities that employees have become accustomed to over the past two years.

When times seem uncertain, many are defaulting to old ways of doing things that seem safe and familiar: which, more often than not, means ‘command and control’.

From a management perspective, this might seem logical: hard times call for hard work, and the only way to ensure employees are giving it their all is to have them under the watchful eye of leaders.

Leaders may also think workers are more likely to hustle (read: put in longer hours) if they are surrounded by colleagues and managers: nobody wants the stigma associated with being the first one to leave the office during crunch time, after all.

But I’d argue that this logic is flawed. In fact, I’d go one further and suggest that a recession is perhaps the best time to try something radically new: something like a four-day work week.

“Insanity!” I hear you cry. Allow me to convince you otherwise.

Boosting – or at least maintaining – productivity will be essential to organizations fretting over their bottom line as they enter choppy economic waters. This will be made all the more difficult as companies introduce budget cuts, hiring freezes and, in the worst-case scenario, layoffs – leaving many organizations having to do more with less.

Staff can expect to see an increase in their workload. But teams are already feeling stretched as a result of the growing skills gaps within companies and the ongoing exodus of talent, which is leading to worrying levels of burnout and absenteeism. Throw longer hours, more aggressive targets and a forced return to the office into the mix, and it doesn’t take a business-savvy mind to see why employers’ efforts to turn up the heat could lead to disaster.

There is growing recognition that a reduction in working hours brings a range of benefits to businesses, including boosting productivity. Ongoing trials of a four-day week by more than 100 companies around the world the world support this claim, as does the testimony from a growing number of companies who have independently trialled or implemented a four-day work week.

The science behind it is fairly simple: Humans work more efficiently over shorter periods of time, and employees who are given more time to rest, recharge and recuperate return to work happier and more motivated. Absenteeism and attrition go down as a result, while hiring power increases. Surely, this is something every leader should be striving for, regardless of the current economic climate.

There’s another reason why employers should be giving serious thought to trialling a four-day week. As inflation soars and companies tighten their financial belts, salaries aren’t keeping up with the cost of living. The demand for skilled workers remains high, and highly qualified professionals are in high demand by hiring managers desperate to fill talent gaps and deliver growth.

Recession or no, the loss of great talent is something that all organizations want to avoid. If employers can’t offer their best employees an incentive to stay put, there’s little to stop them going elsewhere.

If pay rises are off the table, surely the next best thing – or perhaps even better – is to offer a four-day week with no loss of pay? Chances are that a lot of employees would choose a three-day weekend over a few extra bucks in their bank account each month, especially now that so many are taking additional steps to protect their wellbeing and work-life balance – even if it means quitting their jobs.

Companies don’t want to take risks in a recession, and that makes sense. But that doesn’t mean reverting to the old way of doing things is right approach. On the contrary, now is the best time for employers to seek ways of materially improving productivity, motivation and job satisfaction amongst staff, particularly when there are so many pressures both inside and outside of work dragging employees down.

One of the big dangers of a recession is that businesses get scared of making changes. But given that the four-day week is something companies can implement at essentially zero cost, the potential benefits it can bring – an increase in productivity, lower absenteeism, greater retention of staff and happier, more committed employees – seem to significantly outweigh the costs.

As leaders look towards the next 12 months, they should also ask themselves this: Do they want to move forwards, or backwards?

Employees won’t readily give up freedoms that have already given them a better work-life balance. And insisting workers front the additional cost of commuting to and from and office every day with no financial or practical incentive to do so isn’t going to inspire the commitment that will be needed to get businesses through these difficult times.

The only option is to keep moving forward, and this means by continuing to invest meaningfully in the organization’s most valuable asset: its people.

ZDNet’s Monday Opener is our opening take on the week in tech, written by members of our editorial team.