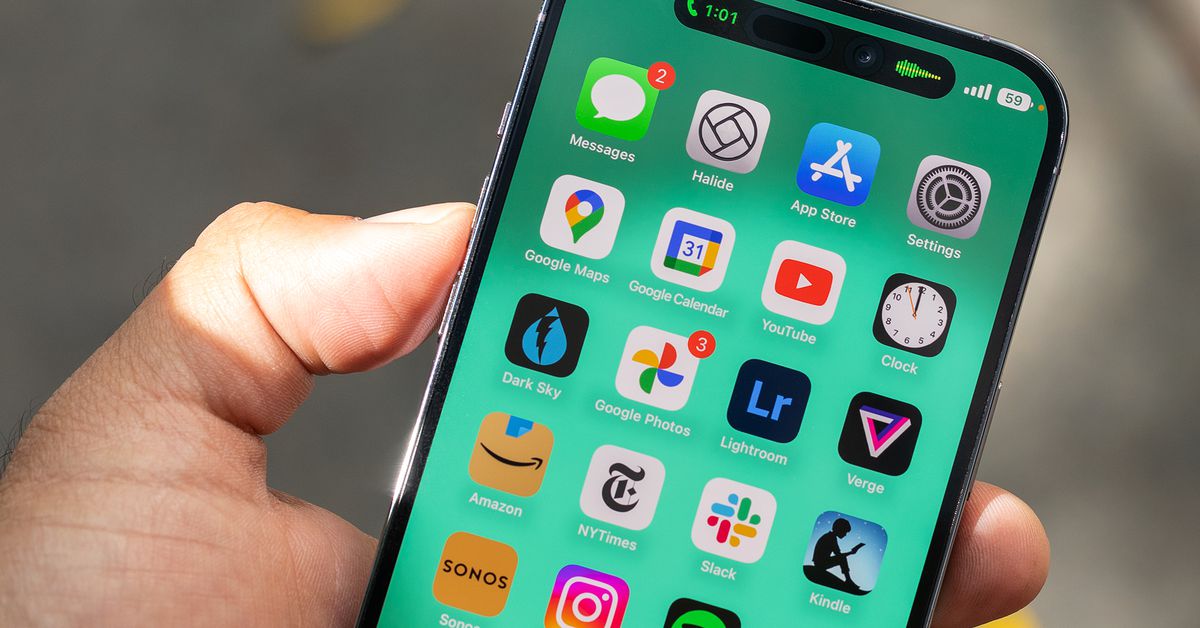 The iPhone 14’s new Crash Detection feature, which is supposed to alert authorities when it detects you’ve been in a car accident, has an unexpected side effect: it dials 911 on rollercoasters. According to a report from The Wall Street Journal, the feature has had law enforcement sent to amusement parks on numerous occasions after mistaking a thrill ride’s twists, turns, and hard braking for a real emergency.

Apple rolled out Crash Detection with its new iPhone 14, Watch Series 8, SE, and Ultra last month, equipping the devices with a gyroscopic sensor and high-g accelerometer trained on the impact experienced with simulated car crashes. If the sensors detect that you’ve been in an accident, your iPhone will display an alert and call emergency services if you don’t dismiss it within 20 seconds.

When it calls law enforcement, it will play an audio message that alerts authorities you’ve been in a crash, and also provides them with your location. (An Apple Watch with Crash Detection can only notify authorities if you have your iPhone with you, or if it’s connected to a mobile network or Wi-Fi.)

Well, that’s exactly what several users’ Apple devices did, but at the wrong time. In a tweet, WSJ reporter Joanna Stern shares an example of one of the 911 calls placed while an iPhone 14’s owner was strapped to a rollercoaster at Cinninatti’s Kings Island amusement park. As the automated message plays, you can hear muffled screams in the background as the rollercoaster runs its course.

Stern says Warren County, where Kings Island is located, received six emergency calls triggered by park rides since the iPhone 14’s release. She also points out that other users have experienced similar issues in amusement parks across the country.

Bringing smartphones on rides isn’t really a smart idea to begin with, but the risk of false 911 calls might be all the more reason to leave the iPhone 14 (and other devices) behind before getting in that bumper car. Otherwise, you can opt to put your phone on airplane mode or just disable the feature altogether.

Update October 9th, 2:17PM ET: Updated to acknowledge a couple of workarounds that could prevent Crash Detection from going off on rollercoasters.