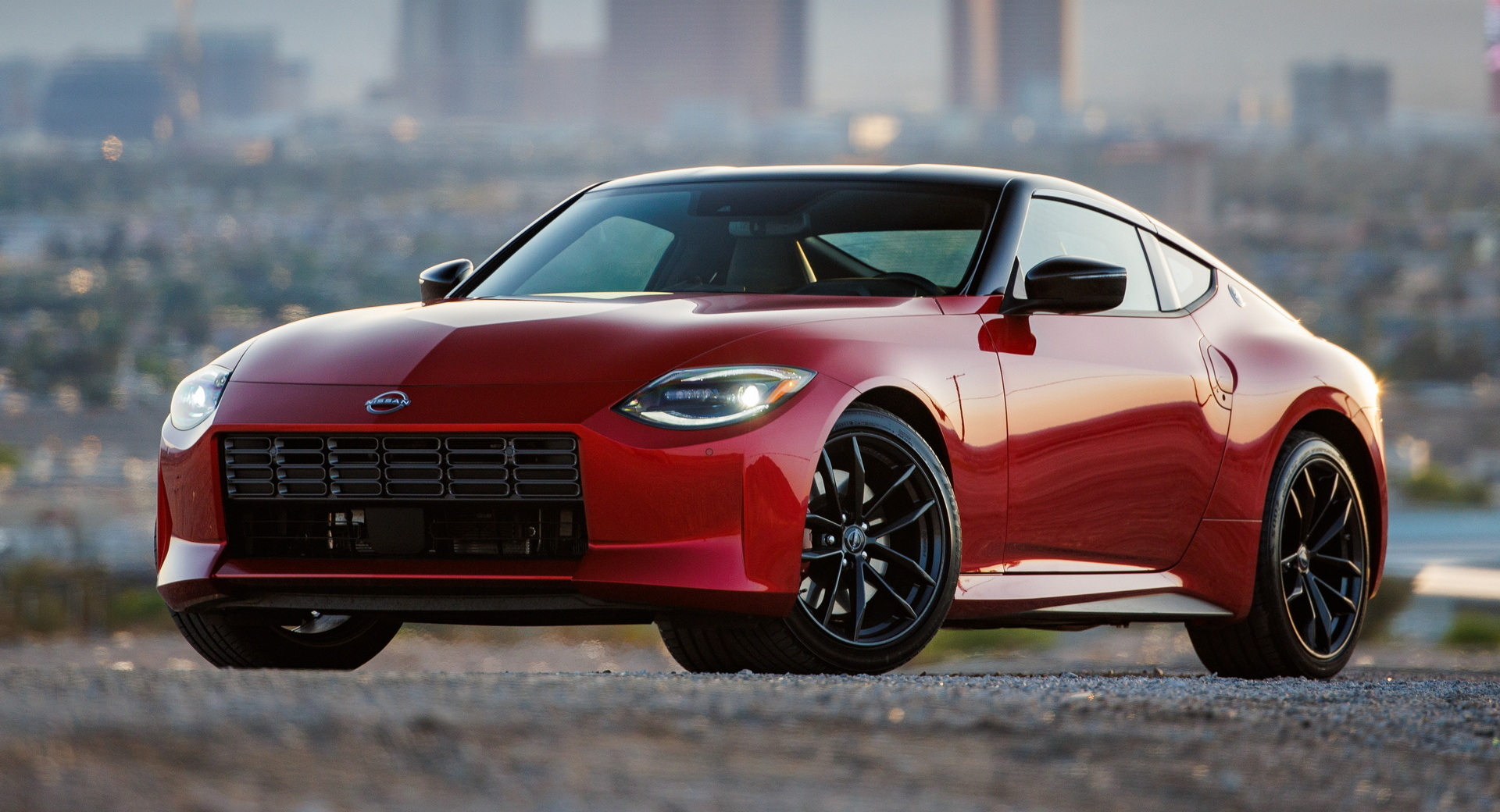 The new Nissan Z is finally arriving at dealer lots across the nation. From the looks of it though buyers are having a tough time getting those cars from the dealer and into their garage at home without paying way over the sticker price. Here’s a quick rundown of what we’ve seen so far including why one dealer says it turned down an $85,000 offer on a Z Proto.

Nissan’s new Z looks great on paper. Regardless of how one feels about the exterior design, this is a sports car that pumps out 400 hp (298 kW), 350 ft-lbs (474 Nm) of torque, and can run from 0-60 mph (0-96 km/h) in just 4.3 seconds. It has a starting MSRP of just $39,990 which makes it a performance bargain if you can find it for that price. According to many sources though, dealers are charging a lot more and some are simply holding out for the highest bidder.

We first spotted the trend over on Markups.org, a free website where anyone can submit information they have on markups they might find while searching for a vehicle. While far from a faultless system, four different Z Coupe markups are listed there as of this writing. Two of the four feature corroborating documents that allege big markups.

The first, from Concord Nissan in Concord, CA, shows a Nissan Z build-summary page with an MSRP of $41,015. The next image in the report shows an email evidently from the dealership’s Internet Sales Manager which says “keep in mind dealer markup will be 29,995 on top of the MSRP.” If real, and we see no immediate evidence to doubt it, that would be a 73 percent markup.

Another dealer, Bellevue Nissan in Washington State, is also listed on Markups.org but with an unbelievable $73,000 markup on top of a $54,915 MSRP Z Proto. We contacted them just to get the low down on exactly what was going on.

During our first call with them posing as prospective buyers the representative at the dealer, a person named Romel, told us that the owner is “really proud of the car” and is “entertaining offers” but “isn’t very motivated to sell.” They even added that offers up to $85,000 had already been turned down.

We later contacted the same individual and specifically asked about the Markups.org post only to be told that “no, there is no markup” on the Z Proto. Romel also directed us to the dealership’s media contact who we contacted but have yet to hear back from regarding the markup. The actual window sticker for the vehicle in question is below and shows the MSRP of $54,915.

It’s not just Markups.org that has evidence of dealers taking bids on the Z Proto. On Facebook, The New Nissan Z group has seen multiple commenters mention markups and dealers taking bids. One user, specifically stated “It was not MSRP. They were taking offers for two weeks & they took my offer and called me” about their successful purchase of a Z Proto.

Nissan for its part hasn’t come down on dealers in any way over greedy markup practices like other automakers have done recently. The Z is an enticing car with a great powertrain but factor in any sort of big markup and the Toyota Supra becomes a lot more attractive. Not only is it nicer on the inside, but we haven’t found one with anywhere near the same markup as we’re seeing on the Z.