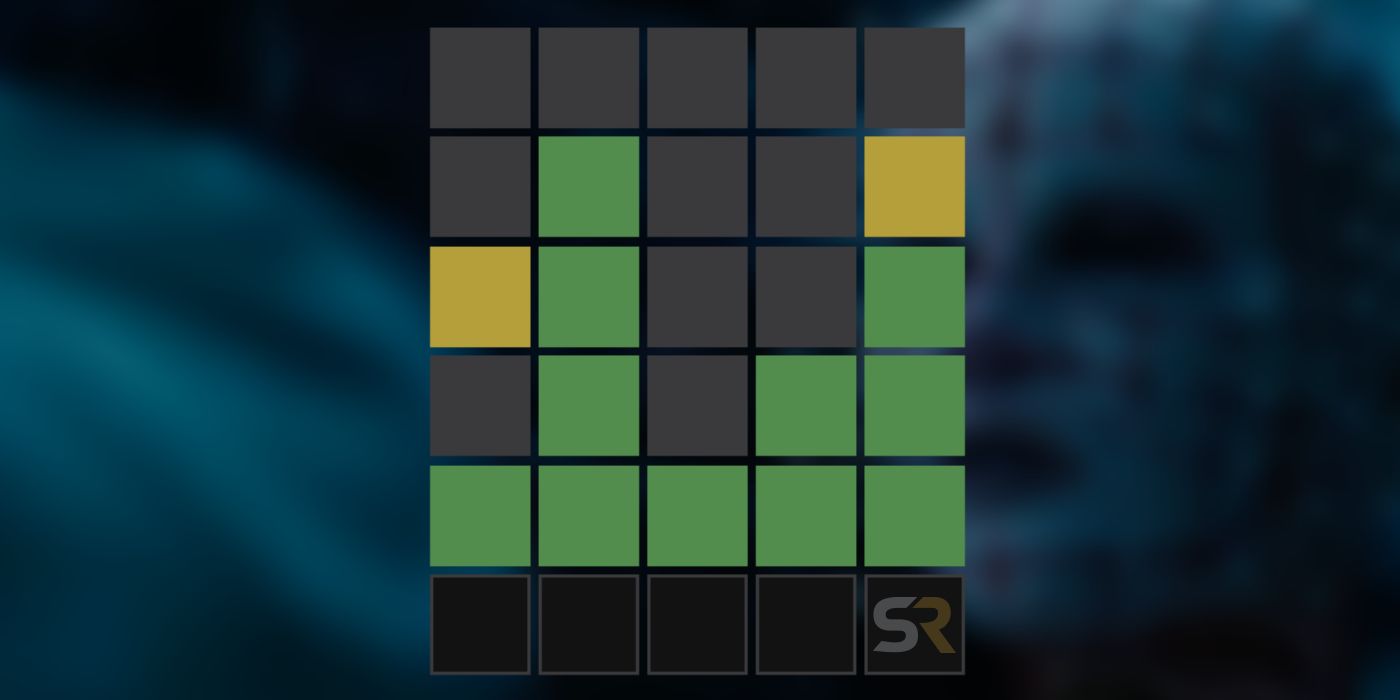 The Sunday morning Wordle is ready for players to solve and today’s answer shouldn’t cause too much trouble for most fans of this word-guessing game.

Another brand new Wordle for puzzle-solving fans to take on is out for Sunday, October 9th. Today’s word is a very common word in many parts of the country, but not so common in others. Regional words can often throw a player off their game, especially when it’s a slang word, or spelled differently than the player’s regional spelling. One thing that makes Wordle so enjoyable though is the ability to teach players new words just based on a simple clue-giving system.

The popularity of the game does seem to have waned since the beginning of the year. The biggest decline is the sharing of players’ daily scores. These little colored emoji boxes used to litter the social media landscape every day. Now they are few and far between, usually saved for a devastating loss or an incredibly lucky single-guess win. Despite its social media popularity disappearing there are still many people who play Wordle every single day.

Before we fully spoil the answer to today’s Wordle, here are a few hints for those players that just need a little push in the right direction.

For our starting Wordle word today we used IRATE, this provided nothing but incorrect letters. Whenever this happens our immediate follow-up is always POUND, this helps cover all the possible vowels and for today’s answer it provided a correctly placed ‘O’ and an incorrectly placed ‘D’. Guessing that there must be a ‘Y’ at the end of this particular word we tried DOLLY for our third guess. This proved us correct on the ‘Y’ and gave us another incorrect place for the ‘D’.

Taking what information we had we attempted MOODY for our fourth guess, this only locked in the ‘D’ spot and left us with more incorrect letters. There wasn’t much left to choose from with this particular configuration of letters so our fifth guess was HOWDY which gave us a solid Wordle win-in-five.

Next: Every Five-Letter Word that Begins With TR to Use in Wordle