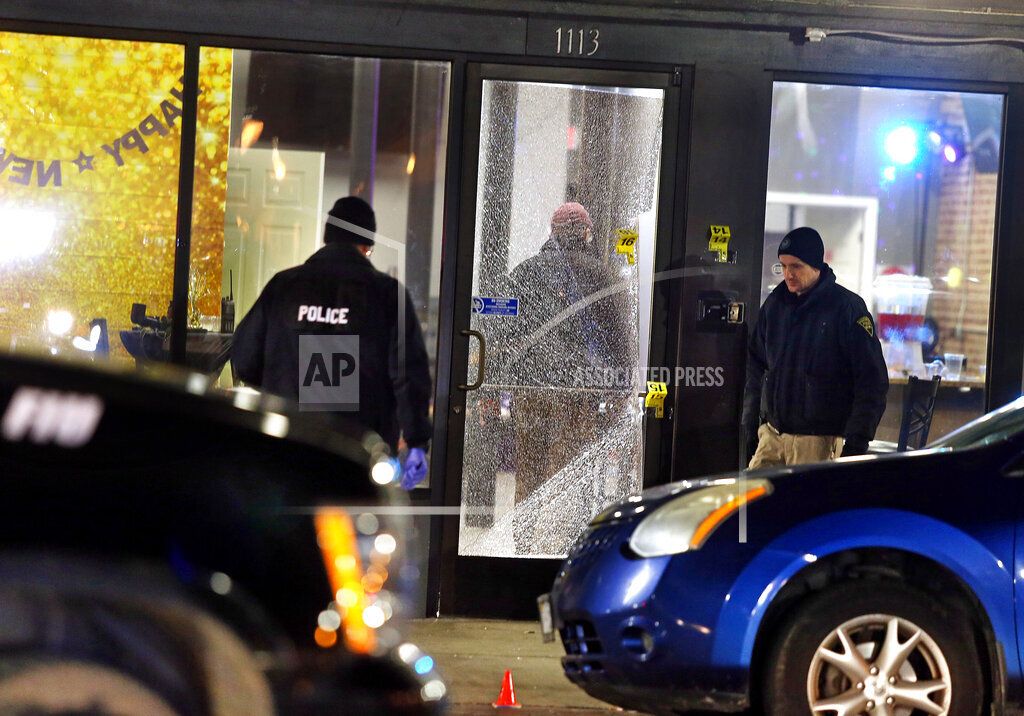 Tampa: One person died, while six others were wounded during an early Sunday shooting outside a bar in downtown Tampa, Florida, police said. Issuing a news release, the Tampa Police Department said that the shooting occurred about 3 a.m. Sunday outside the LIT Cigar & Martini lounge. Two groups that had been arguing inside the club continued their confrontation outside when one person began shooting.Also Read – Houston Tenant Kills 3 Others, Set Fire To Lure Them

One man was killed and six people were taken to hospitals with non-life-threatening injuries, police said. No arrests had been made as of Sunday afternoon and police have not released the identities of those involved. Also Read – Jerusalem Shooting: 8 Israelis Wounded as Gunman Opens Fire at a Bus

“This is senseless violence. There’s no reason why anyone should lose their life over a fight at a bar,” said Tampa police Chief Mary O’Connor. “We are working diligently to follow up on leads and find those responsible.” Also Read – 4 Killed in Ohio Neighborhood Shooting; Authorities Launch Manhunt