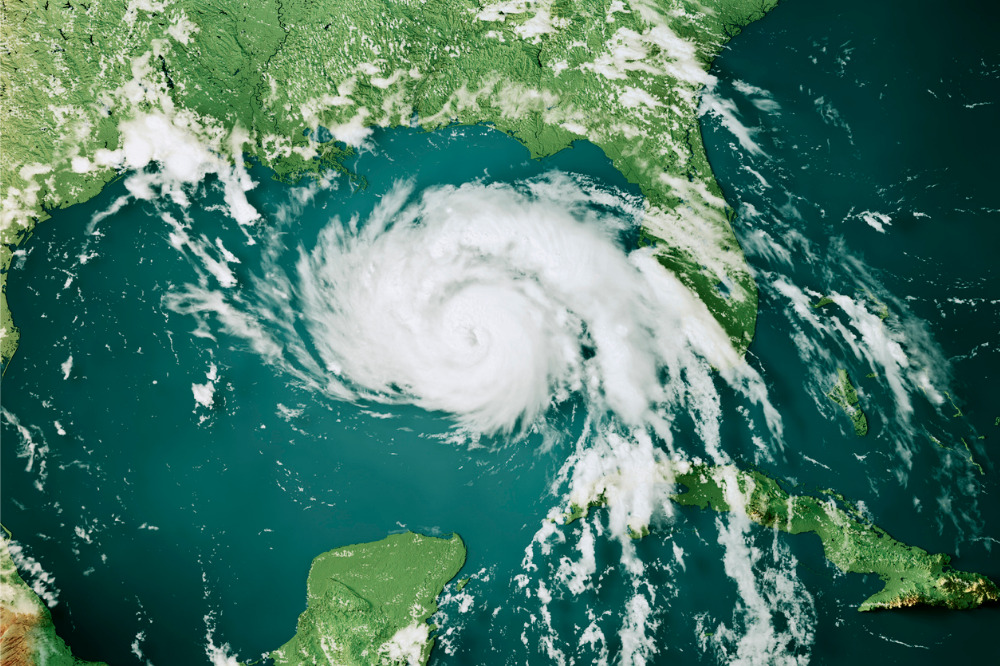 Total private-market insured losses from Hurricane Ian could total between $53 billion and $74 billion, according to an estimate by risk modeling company RMS. The company also estimated that the National Flood Insurance Program could see an additional $10 billion in losses from storm surge and inland flooding caused by the storm.

The overall industry loss estimate for the hurricane includes wind and storm surge losses in Florida, South Carolina, North Carolina, Georgia and Virginia, based on an analysis of ensemble footprints in Version 21 of the RMS North Atlantic Hurricane Models. Ensemble footprints are reconstructions of Ian’s hazard that capture the uncertainties about observed wind and storm surge, RMS said. The estimate also includes impacts from precipitation-induced inland flooding using footprints in the RMS US Inland Flood HD Model.

“Ian was a historic and complex event that will reshape the Florida insurance market for years to come,” said Moshen Rahnama, chief risk modeling officer at RMS. “Given the complexity of the event and the multiple drivers of loss, our ability to deploy multiple RMS field reconnaissance teams to conduct damage assessments throughout Florida, including the heavily affected areas of Fort Myers and Cape Coral along the southwest coast, has been a critical component of our analysis.

“Their assessments have proved invaluable in helping our modeling teams to reconstruct and validate the extent and severity of Ian’s wind and water impacts, and our assessment of the magnitude of the various drivers of the total industry loss.”

The estimate includes losses from property damage, contents and business interruption across residential, commercial, industrial, automobile, infrastructure, watercraft, and other specialty lines, RMS said. The estimate also accounts for the impacts of post-event loss amplification, inflation, and non-modeled sources such as the assignment of benefits and litigation, RMS said.

“Much of the building stock affected by Ian was also impacted to varying degrees by Hurricane Irma in 2017 and Hurricane Charley in 2004,” said Jeff Waters, staff product manager, product management at RMS. “In some cases, roofs or structures were replaced after Irma and performed well in Ian. However, where buildings were not upgraded to recent codes, Ian’s destructive wind and storm surge will cause widespread roof replacements or total losses.

“In the loss estimation process, we also considered key aspects of the Florida Building Code, including mandatory limit extensions for ordinance and law, and the application of the 25% roof replacement rule. Aside from property damage, we expect significant losses to automobile and watercraft lines in this event due to fewer evacuations in the worst-affected region.”

“A sizable portion of the losses from Ian will be associated with post-event loss amplification and inflationary trends,” said Rajkiran Vojjala, vice president of model development at RMS. “A combination of high claims value, additional living expenses related to massive evacuation efforts, prolonged reconstruction in the worst-affected areas, and the prevalent higher-than-average construction costs will contribute to a significant economic demand surge.

“Additionally, we expect the assignment of benefits and litigation – despite recent legislative efforts to curb their misuse – to influence the overall loss severity, especially in cases where coverage leakage of water losses onto wind-only policies is likely. All these social inflation factors will lead to complex and lengthy claims settlement processes in this event, amplifying loss adjustment expenses and corresponding claim costs.”