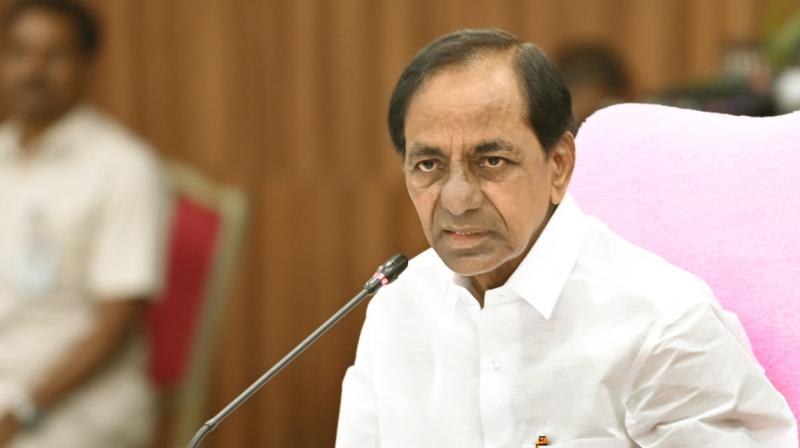 He will pay his last respects to the departed leader and attend the funeral, it said.

Bihar Chief Minister Nitish Kumar will go to Mulayam Singh Yadav’s ancestral village Saifai a day later on Wednesday to pay tributes to the socialist stalwart as he is on a pre-scheduled visit to Nagaland on Tuesday.

Janata Dal (United) spokesperson K C Tyagi said a party delegation, which will include Lok Sabha MP Dulal Chandra Goswami and himself, will be in Saifai on Tuesday when he will be cremated.

The three-time chief minister of UP died on Monday at a hospital in Gurugram after prolonged illness. He was 82.

Yadav will be cremated in Saifai on Tuesday around 3 pm, the Samajwadi Party said.