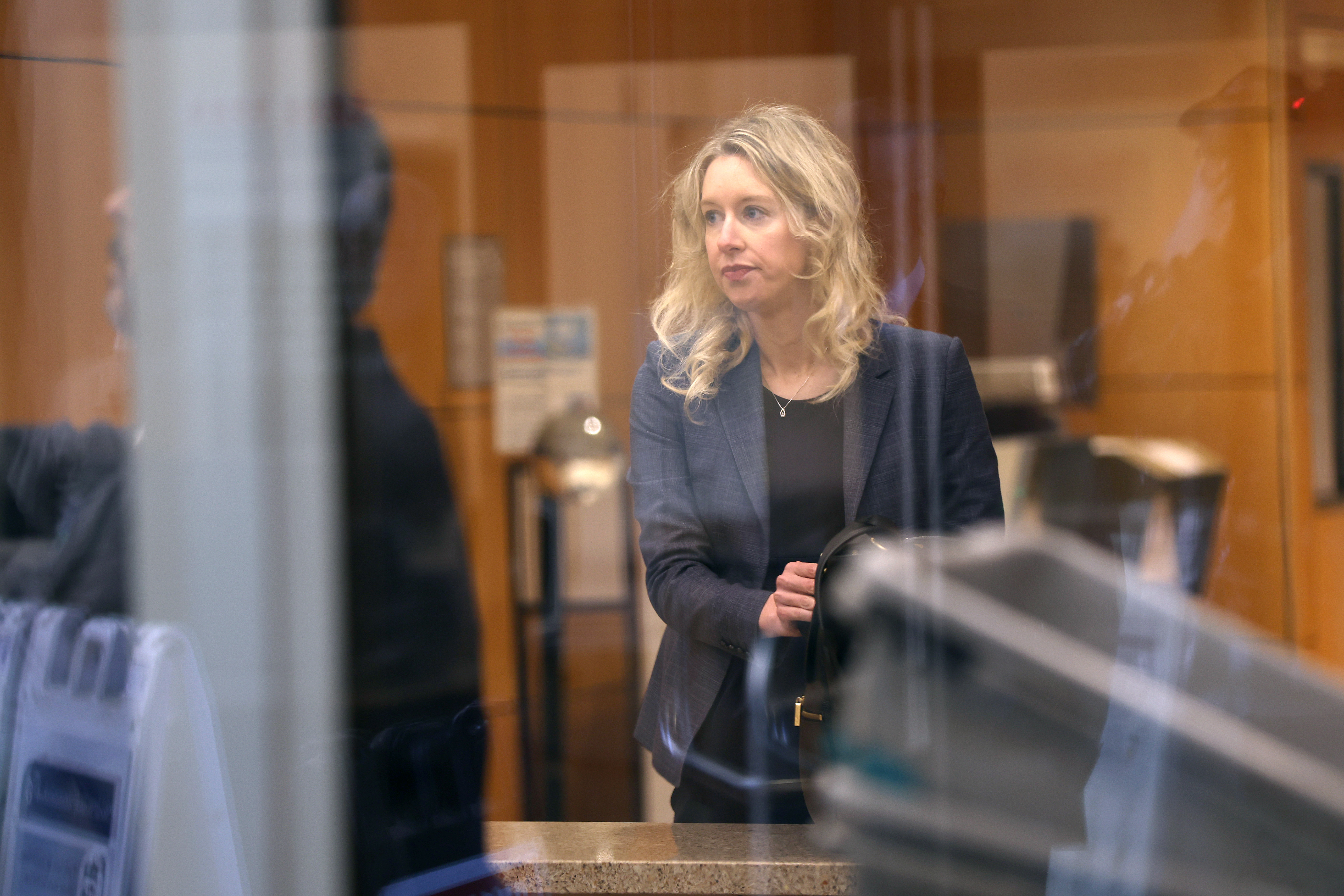 Elizabeth Holmes, the former CEO and founder of Theranos, has been sentenced to just over 11 years in prison for defrauding the investors of her blood testing startup. The sentence comes almost a year after Holmes was found guilty on four counts of fraud following a months-long trial.

In total, Holmes was sentenced to 135 months in prison, as well as three years of supervised release. A surrender date was set for April 27th. She will also be ordered to pay restitution, though Judge Ed Davila said that amount will be determined at a separate hearing. Prosecutors had asked for more than $800 million in restitution, accounting for 29 investors, but at the sentencing hearing, Davila said restitution would be based on $121 million in losses to 10 investors, according to The New York Times.

Ahead of her sentencing, prosecutors had pushed for a 15-year sentence, while Holmes’ attorneys argued she should get no more than 18 months of house arrest. Her probation officer had recommended nine years, The New York Times reported.

Throughout the trial, Holmes’ lawyers tried to portray the Theranos founder as a young and inexperienced entrepreneur who hadn’t intended to deceive investors or the public. During her testimony, Holmes blamed many of Theranos’ problems on others at the company, including her former partner Ramesh “Sunny” Balwani.

She also testified that Balwani was abusive during their romantic relationship, and that he had misled her about what was happening in Theranos’ lab. Balwani, who as COO also oversaw day-to-day operations of the company’s lab, was found guilty on 12 counts of fraud in a separate trial earlier this year. His sentencing is scheduled for December.

Even at her sentencing, Holmes proved she still has influential allies to defend her. Several Silicon Valley investors, including early Theranos backer Tim Draper, wrote letters of support urging the judge for a lighter sentence. New Jersey Senator Cory Booker also wrote in her support, asking the judge for “a fair and just sentence.”

Holmes delivered a brief statement at her sentencing hearing. “I regret my failings with every cell of my body,” she said, according to Law360’s Dorothy Atkins. Holmes was crying throughout her statement, according to multiple reporters in the courtroom.