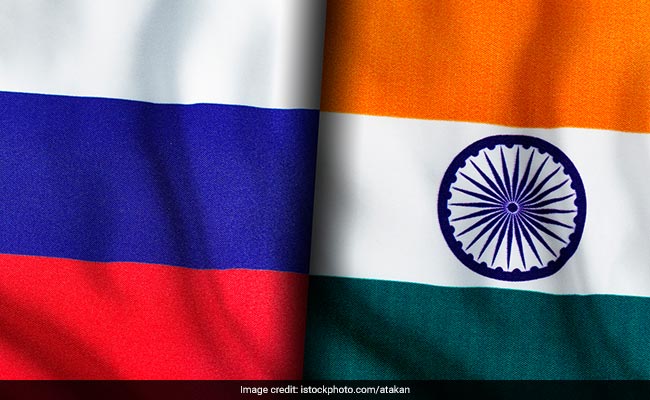 On November 17, Russian Deputy Foreign Minister Sergey Vershinin was received in New Delhi by Vinay Kwatra, Foreign Secretary of the Republic of India, and had extensive foreign policy consultations with Sanjay Verma, Secretary (West), read the press statement by the Russian Foreign Ministry.

Issues on the UN agenda were discussed in detail, with an emphasis on the Security Council activities in light of the completion in December the New Delhi’s two-year presence in the UNSC as a non-permanent member.

In addition, the sides touched upon topical regional issues, such as the situation in Ukraine, Afghanistan, Syria, and Myanmar, as well as the state of affairs on the Armenian-Azerbaijani border, added the statement.

Special attention was paid to the problems of combating terrorism and UN peacekeeping. The program of India’s chairmanship in the UNSC for the coming month was discussed in detail, too.

The consultations reaffirmed mutual commitment to further strengthen bilateral coordination and constructive cooperation at the UN platform on the basis of its Charter and in line with the special and privileged strategic partnership between Moscow and New Delhi, added the statement.

The Russian delegation was led by Vershinin, Deputy Minister of Foreign (DFM) Affairs of the Russian Federation and included other senior officials from the Russian Foreign Ministry and the Russian Embassy in New Delhi.

Vershinin congratulated India on its upcoming Presidency of the UN Security Council in December 2022.

Both sides held wide-ranging discussions on issues on the UN Security Council agenda and recent developments. They agreed to deepen cooperation on counter-terrorism at the UN and other multilateral platforms. Secretary(West) briefed the Russian side on India’s priorities during its upcoming Presidency of the UNSC in December 2022, read the release.

During the visit, DFM also called on Foreign Secretary Vinay Kwatra and briefed him on Russia’s position on UN-related issues.

(Except for the headline, this story has not been edited by NDTV staff and is published from a syndicated feed.)

Featured Video Of The Day

‘Was Shattered Seeing Bruises On Her Neck’: Shraddha Walkar’s Manager At Work