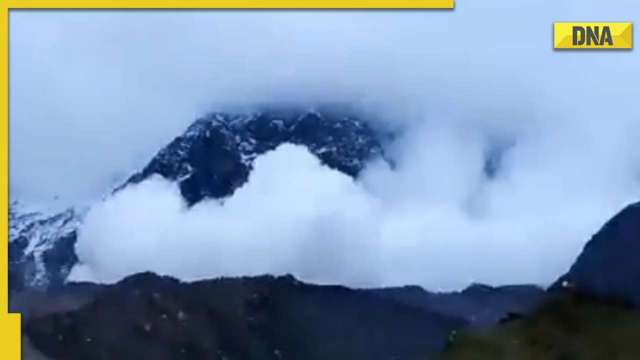 Three army personnel allegedly died after coming under an avalanche in the Machil sector of Jammu and Kashmir’s Kupwara on Friday, officials said here.

Three soldiers of 56 RR came under an avalanche in the Machil sector in the Kupwara district near the Line of Control (LoC), they said. The bravehearts were identified as Souvik Hajra, Mukesh Kumar, and Gaikwad Manoj Laxman Rao.

The bodies were shifted to 168 Military Hospital Durgmulla. Their bodies were recovered after a search operation, they said, adding that further details of the incident are awaited.

(This story will be updated as more information comes to light)