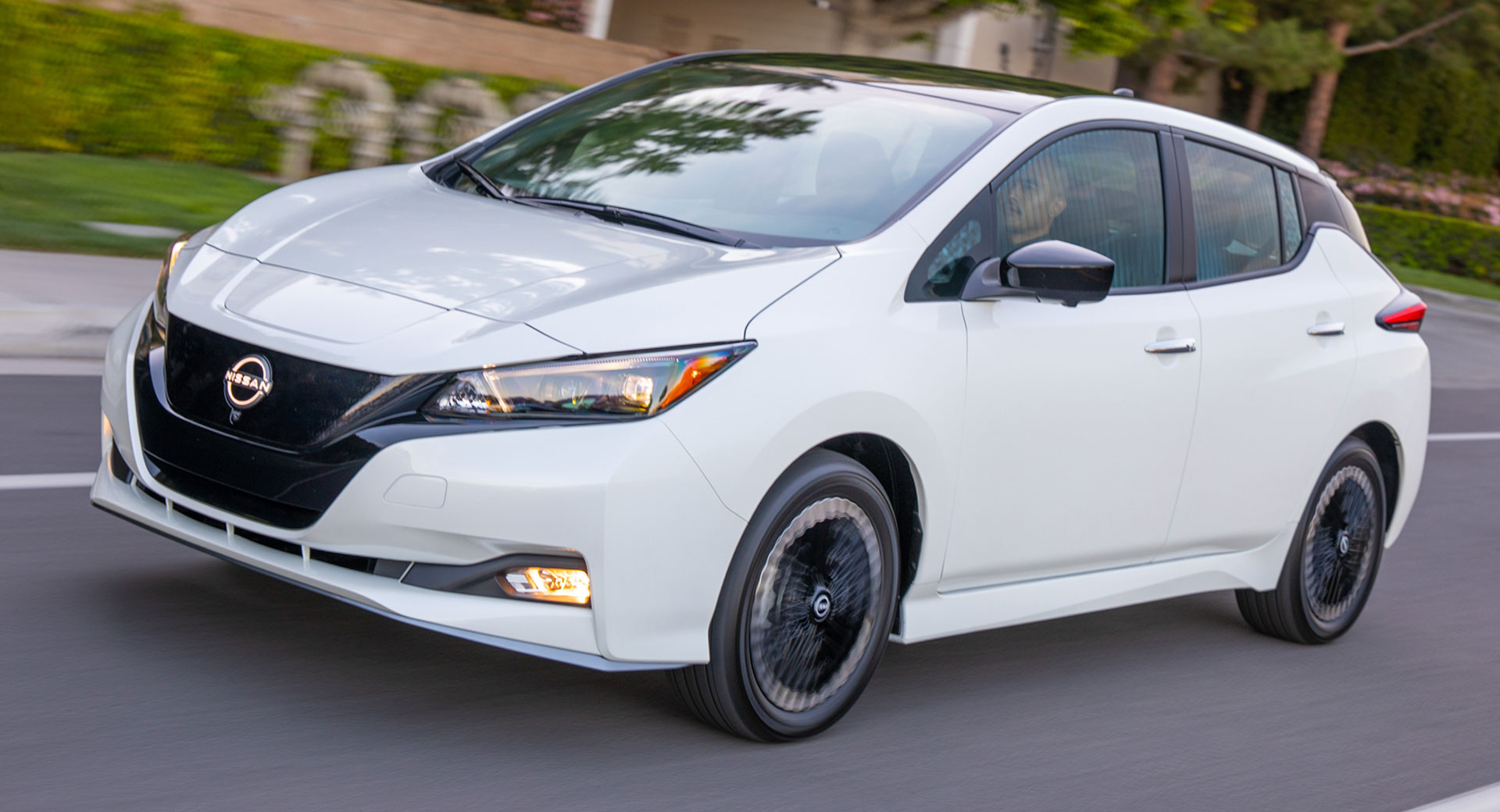 Lawmakers in Japan may change local taxes on electric vehicles as the number of EVs on local roads increases.

In Japan, combustion-powered vehicles are taxed depending on their engine size at up to 110,000 yen ($789) per year. However, local authorities only tax EVs and fuel cell vehicles at 25,000 yen ($178) a year, regardless of their specifications.

Nikkei Asia reports that one change being considered is to tax EVs based on their power. This is an approach adopted in some European countries and the Ministry of Internal Affairs and Communications believes that now could be the right time to make such changes.

Electric vehicles account for between 1 per cent to 2 per cent of new car sales in Japan and the ministry will ask policymakers to consider proposals to be included in government tax plans for the 2023 fiscal year.

Japan is expected to collect 1.5 trillion yen ($10 billion) in the 2022 fiscal year because of its taxes on cars. This money is important in the upkeep of roads but has fallen 14 per cent since its peak in fiscal year 2002.

It is understood the ministry is concerned the shift to EVs will further reduce this revenue source, noting that as EVs generally weigh more than combustion-powered vehicles and put a greater burden on local roads. The Ministry of Economy, Trade and Industry has opposed tax increases that could slow EV demand in Japan.

Japan’s Ministry of Finance is also looking for ways to counteract an expected drop in gasoline tax revenue and may introduce a tax based on driving distance.