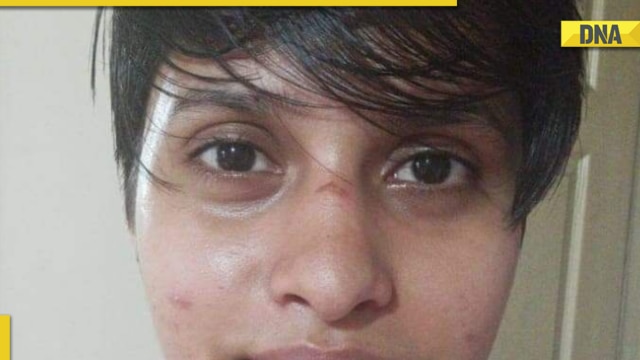 New Delhi: Aaftab Poonawala had beaten Shraddha Walkar so much that she spent three days in a hospital recuperating. The incident took place in 2020, months after they started dating in Mumbai. According to reports, the photo was issued by one of her friends.

Walkar had once called a friend and asked him to protect her from Poonawala. She told him that her live-in partner might kill her.

Meanwhile, the Delhi Police sources have said Aaftab told them that he is a marijuana addict. Shraddha Walkar used to stop her from smoking marijuana.

On May 18, when he allegedly murdered her, he was in an inebriated condition.

He smoked marijuana and came back. When Shraddha yelled at him, he throttled her and ultimately strangled her to death.

The incident took place between 9 pm and 10 pm.

On Thursday, the police spoke with the employees of the Gurugram call center where Aaftab used to work. They told them he was sacked around the same time the woman was murdered. According to them, his behaviour with women wasn’t appropriate. He was also irregular to work.

He had told the police that after cutting the body into 35 pieces, he burned the head so Shraddha couldn’t be identified even if it was found. He used to apply makeup on the head as well.

The police, however, said he has been making these claims to mislead them.

The police also said that Poonawala had sex with another woman when Shraddha’s body was inside the refrigerator.

They met in Mumbai in 2019 and had been in a relationship since. They also worked in a call center in Mumbai before moving to Delhi. Their families were against the relationship.

The police haven’t been able to locate the woman’s head. They have so far recovered around 10 pieces.