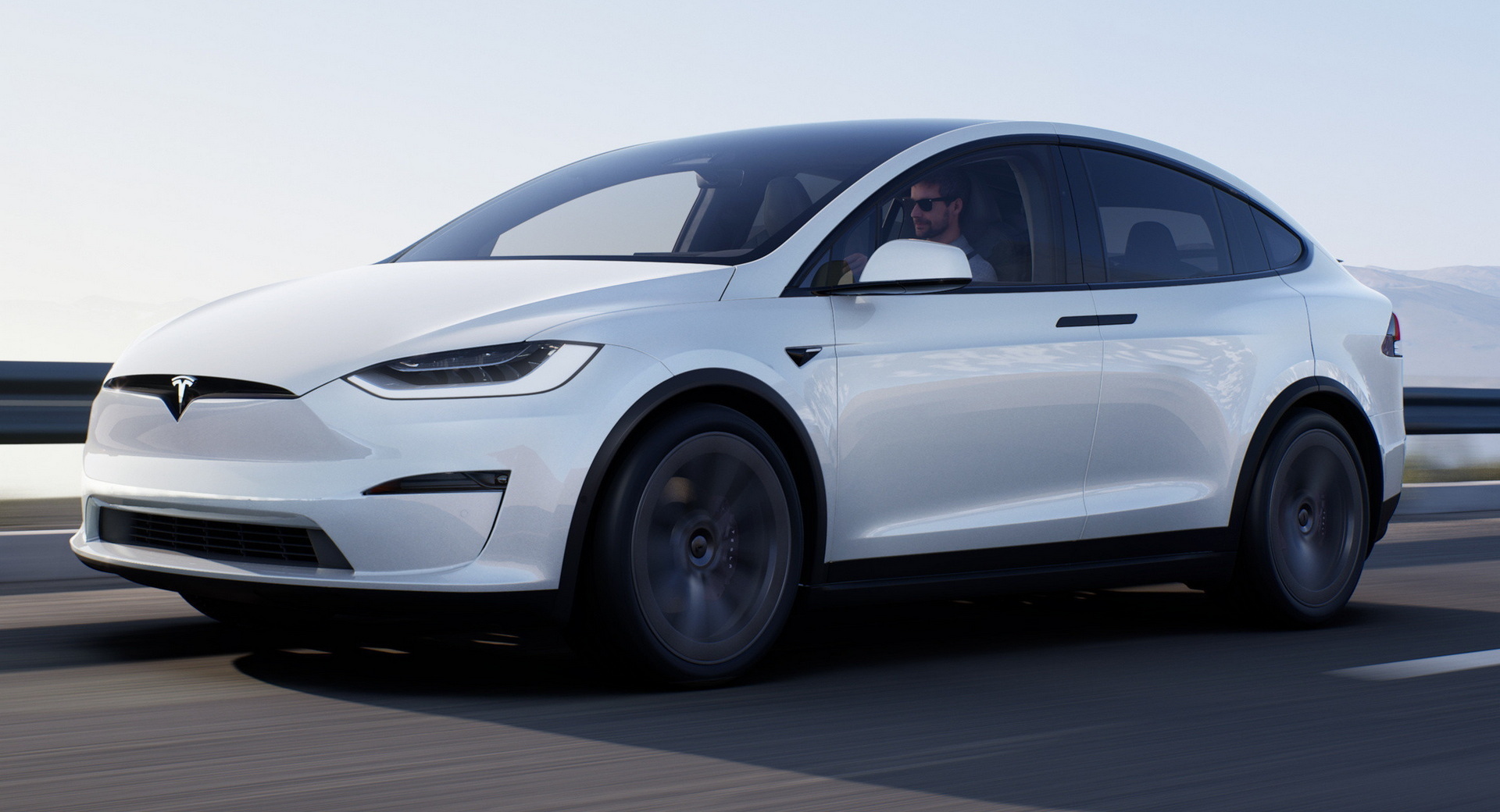 Tesla must recall 29,348 Model X SUVs for an improperly calibrated airbag that may go off incorrectly with an unbelted child in the front passenger seat. The recall affects model year 2021-2023 vehicles.

The automaker first became aware of the problem in October when it conducted pre-scheduled conformity testing to confirm compliance with certain regulations. Safety testers found, though, that the vehicle restraint system deployment logic did not operate as designed.

It later conducted more evaluations to ensure that it wasn’t a one-off failure, and based on those results, conducted “out of position confirmatory tests” to determine whether the vehicles complied with U.S. regulations (specifically FMVSS 208, Sections 21, 23, and 25).

Read: A Leaky Motor On Certain 2023 VW ID.4s Could Result In The Airbags Going Off

Following analysis, it found that the restraint control module error could lead to the front passenger airbag deploying in an unintended manner during certain low speed collisions. Specifically, the error is a problem when a three- or a six-year-old passenger is sat out of position in the front seat without their seatbelt, per documents filed with the National Highway Traffic Safety Administration.

If a low speed collision occurs with a child in that position, it would result in an increased risk of injury for them. Fortunately, as of November 8, 2022, Tesla is not aware of any warranty claims, field reports, crashes, injuries, or deaths related to this issue.

In order to solve the problem, Tesla is preparing a firmware update that it is planning to roll out over the air to affected vehicles, which were produced between September 8, 2021, and November 5, 2022. The new code will ensure that all Model X SUVs comply with the relevant regulations.

Tesla says it will begin to notify owners of the recall on January 14, 2023, and that beginning on November 15, 2022, all vehicles in production and in pre-delivery containment received the firmware update and will, therefore, not be affected by this issue.