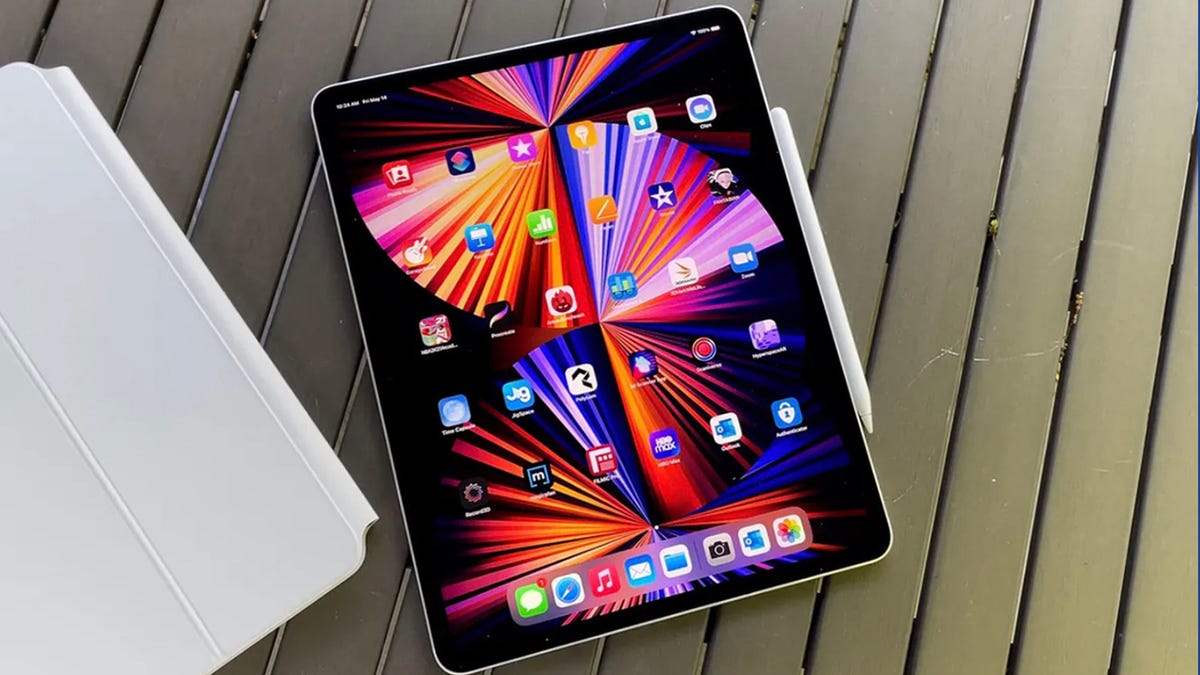 The Black Friday shopping weekend has only just begun, but there are great deals already across various retailers. If you’re looking to save big on devices like phones, computers, and tablets, now is the time to shop.

Even though the iPad Pro just got an upgrade to the M2 chip in October, this 2021 iPad Pro has the almost as powerful M1 chip that powers the 2021 24-inch iMac and the 2020 MacBook Pro. It boasts 8 CPU cores (4 high performance, 4 high-efficiency cores), 8 GPU cores and 16 Apple Neural Engine cores.

This is Apple’s largest tablet with a 12.9-inch superior display for lifelike images and graphics. This powerful tablet is hailed as a great device for professional editing and content creation.

You’ll usually see iPads discounted at $100-$200 off, so the $400 off discount is steep, especially for Apple’s most capable iPad.