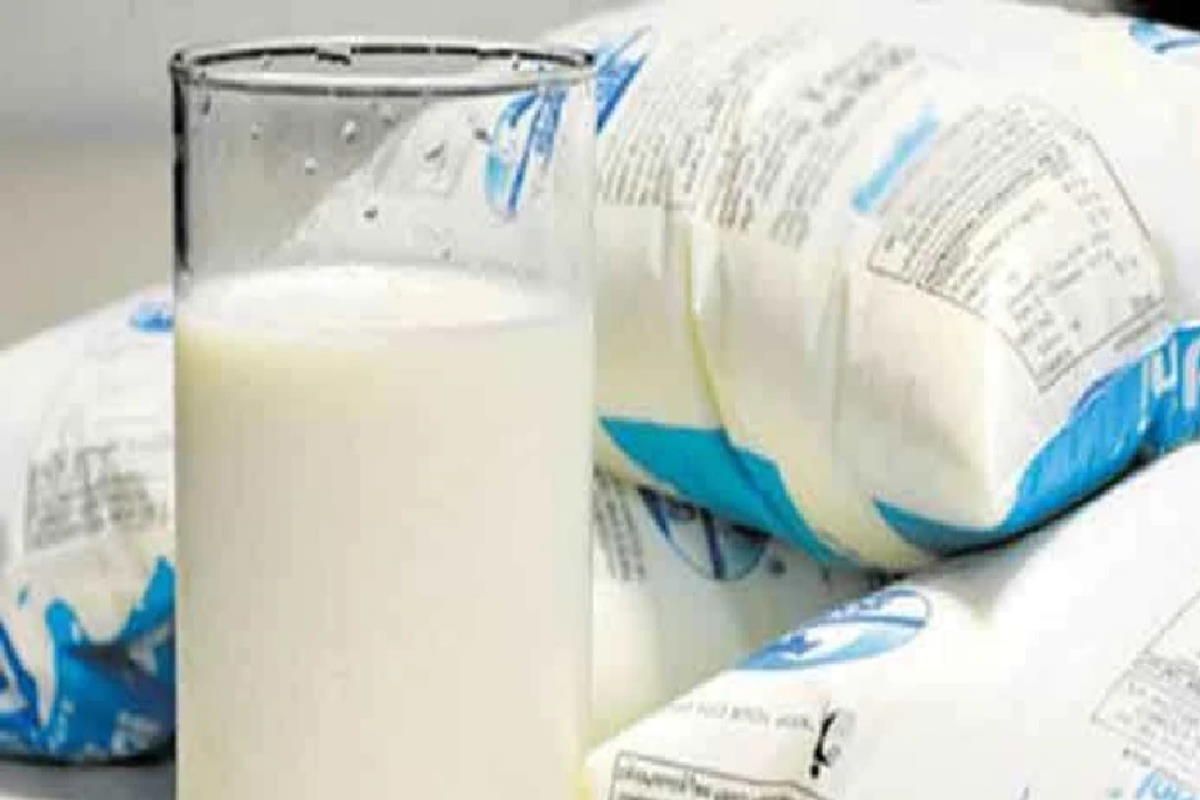 As per reports, milk inflation accelerated to 7.7% in October 2022, the highest level seen in 7.5 years.

New Delhi: Earlier this week, Mother Diary hiked prices of full-cream milk by Rs 1 per litre and token milk by Rs 2 per litre in Delhi-NCR. The new rates came into effect from November 21. This is the fourth price hike this year effected by Mother Dairy.

In October, the GCMMF, which sells milk under the Amul brand, hiked the prices of Amul Gold and buffalo milk by Rs 2 per litre each across all markets except Gujarat.

“Prices have been increased by Rs 2 per litre for Amul Gold and buffalo milk due to increase in fat prices,” Gujarat Cooperative Milk Marketing Federation (GCMMF) managing director R S Sodhi told PTI. He added that the prices have been raised for all markets except Gujarat.

On November 3, Aavin, a brand owned by the Tamil Nadu Cooperative Milk Producers federation also raised the milk price by Rs 12 per litre.

In the wake of these developments, the inflation of milk and milk products has continued to grow even though India’s overall retail inflation came down in October 2022.

In November this year, the average price of milk was in the country was close to Rs 55 per litre. However, in November 2017, it was Rs 42 per litre.

Notably, the average price of milk increased mostly in northern, western and north-eastern cities of India, while, there was sharp increase in milk price in eastern cities.

The average price of milk in November was lowest in Chennai at Rs 40 per litre. The milk price was Rs 58 in Ahmedabad and Rs 62 in Lucknow. However, the milk price increased to Rs 65 in cities such as Guwahati and Agartala.