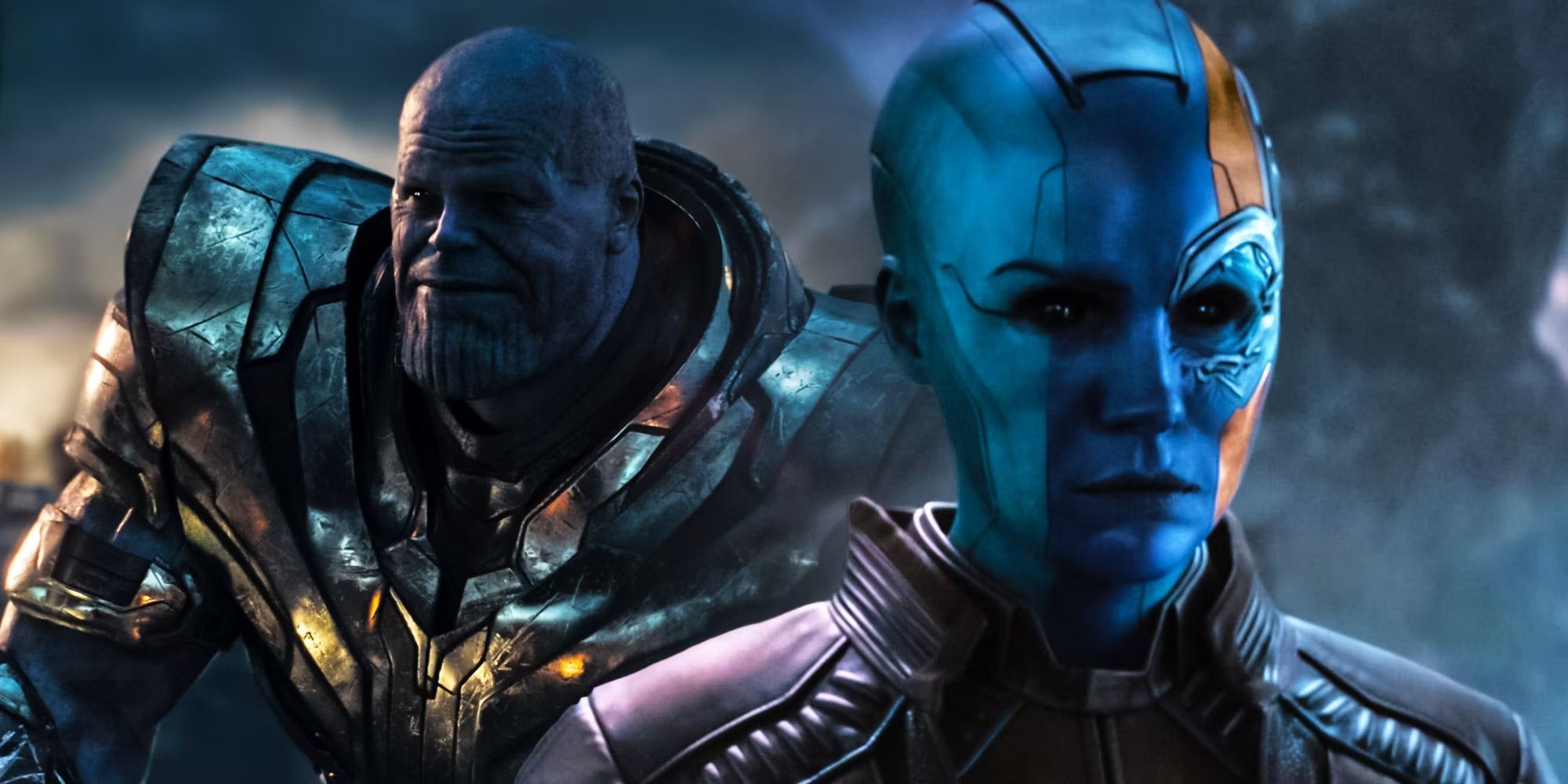 From helping the Avengers collect the Infinity Stones to reconciling with Gamora, Avengers: Endgame proves that Nebula is crucial to the MCU.

While she may not get as much credit as some of the more-established Avengers, Nebula’s Avengers: Endgame arc proves that she is the underrated heart of the film. With Thanos wiping out half of the Avengers in Avengers: Infinity War, that meant several supporting MCU characters got to step up to the plate in Avengers: Endgame. Originally serving as an aid to Thanos and a villain of sorts in Guardians of the Galaxy, Nebula has shown a thorough character arc to get to where she is in Endgame.

From her character’s emotional development to the plot itself, much of the film’s intrigue relies on Nebula and her 2014 variant. She is key to helping the Avengers obtain the Power Stone, but also, Nebula is the inadvertent reason why past-Thanos can infiltrate the current timeline. Nebula took it upon herself to mend her relationship with her sister Gamora, and ultimately kills her variant self to save the world, making her contributions to the film just as impactful as Iron Man and Black Widow’s sacrifices.

Related: Karen Gillan Had No Idea How Important Nebula Would Be To The MCU

It’s no secret that Gamora is Thanos’ favorite daughter, with Nebula merely serving as a weapon in his plans. This is further emphasized when Thanos is shown torturing Nebula in Infinity War, not hesitating to hurt his own daughter to get the information he needs. With this treatment, it’s no wonder Nebula and Gamora have had a strained relationship. However, after their reconciliation in Guardians of the Galaxy Vol. 2, Nebula proves that she genuinely forgave her sister in Avengers: Endgame.

In Infinity War, Nebula is shaken by the initial realization that Gamora was sacrificed by Thanos for the Soul Stone, and it solidifies her desire to take down Thanos in Avengers: Endgame. To make sure her sister’s death isn’t in vain, Nebula teams up with the remaining Avengers to execute the Time Heist, and even when her cybernetics malfunction, she warns the others of alternate Thanos’ plan. When she crosses paths with 2014 Gamora, she does everything she can to convince her sister to leave Thanos and come with her. Only a Nebula who had truly forgiven Gamora would’ve let herself believe the good in her sister and that they could take down their father together.

After half of the heroes on Titan were wiped out by the snap, Avengers: Endgame opens with Nebula and Tony Stark alone in deep space. In the 23 days they spend together, they grow close enough that Tony even attempts to teach Nebula about human customs and games to pass the time. Without her, Tony’s time in space would’ve been much bleaker. Having someone to accompany him likely saved Tony from his thoughts and kept hope somewhat alive. Many people like to attribute Tony’s growth to his fatherly relationship with Peter Parker, but his caring for Nebula in their time together was likely just as pivotal in that growth.

From her interactions with Tony to her reconciliation with Gamora, Nebula proves that she plays a crucial role in Avengers: Endgame. She is the heart of several plots, and although she is inadvertently one of the catalysts for the final Battle of Earth, she does her part to end it by killing her variant. Nebula has had a huge character arc since her introduction to the MCU, and Guardians of the Galaxy Vol. 3 will hopefully pick up where Avengers: Endgame left off.

Next: Thanos’ Cruelest Trick On Nebula Was Gamora’s Best “Improvement”